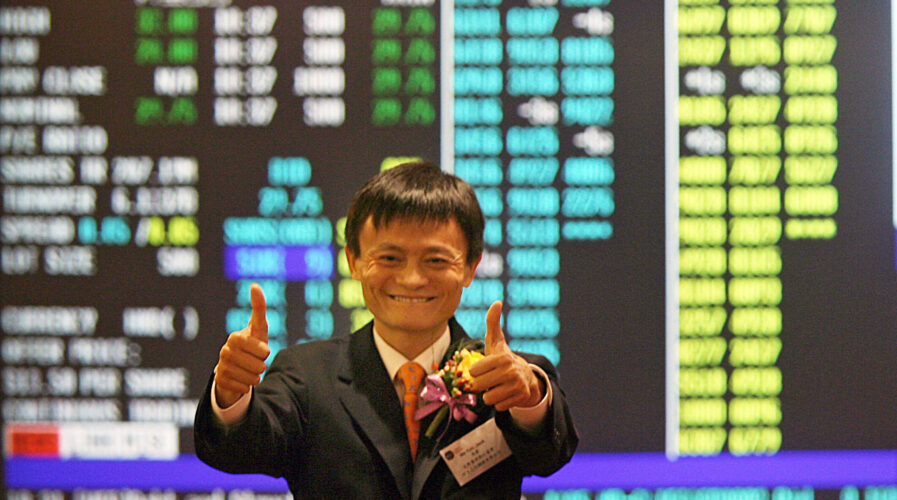 Chinese authorities stalled the much-anticipated US$35 billion debut of Ant Group. because there had been “significant change” in the regulatory environment. The unprecedented decision also led to the postponement of Ant’s Hong Kong listing as well.

Headed to be the world’s largest initial public offering (IPO), Jack Ma’s fintech juggernaut was on pace to break records for investor interest. It had attracted at least US$3 trillion of orders from individual investors for its dual listing in Hong Kong and Shanghai, and in the preliminary price consultation of its Shanghai IPO, institutional investors subscribed for over 76 billion shares, more than 284 times the initial offering tranche.

Among others, the loss of the IPO is a blow to China’s efforts to make financial markets in Shanghai and Hong Kong viable rivals to New York. The fintech giant was scheduled to start trading tomorrow.

Ant was founded by Ma in 2004 as Alipay, an arm of Alibaba Group, and was spun out as Ant in 2014. Since then its payments business has become the largest in the world, outstripping Visa and Mastercard as it processed US$17 trillion of transactions in the year to June.

As stated in a Bloomberg report, Ma’s words cost him US$35 billion. Days before the listing of his Ant Group on the two stock exchanges, Ma at the Bund Summit in Shanghai criticized the existing global financial supervisory system as not fit for China’s purpose as a young, growing economy striving for innovation

In fact, the fintech company has been hit with a wave of fresh rules in recent months as China tightens control over online lenders and companies that operate multiple financial business lines. These have included capital and licensing requirements, a cap on loan rates, and limits on Ant’s use of asset-backed securities to fund quick consumer loans.

With more than 700 million monthly Alipay users, Ant has made partnering with traditional banks a centerpiece of its strategy. Its lending platforms extended credit to about 500 million people in the 12 months through June, charging annualized rates on its smaller loans of about 15%.

The company said in its prospectus that about 2% of the 1.7 trillion yuan (US$254 billion) of loans it facilitated as of June were currently on its balance sheet.

New measures proposed by the banking regulator on Monday for online lenders included imposing a cap on the number of loans to be offered to individual borrowers as well as the leverage. This means the draft rules could deal a major blow to Ant as they require platform operators to provide at least 30% of the funding for loans.

It said other well-connected buyers in 2018, according to the prospectus, included Hong Kong billionaire and tycoon Li Ka-Shing, the children of Tung Chee-Hwa — Hong Kong’s chief executive from 1997 to 2005 — and the son of Taiwanese tycoon Samuel Yin. All invested using private investment vehicles.

One may argue that Ma’s digital empire is increasingly veering outside that circle of control. Perhaps suspending this listing may serve as a reminder of who really calls the shots.