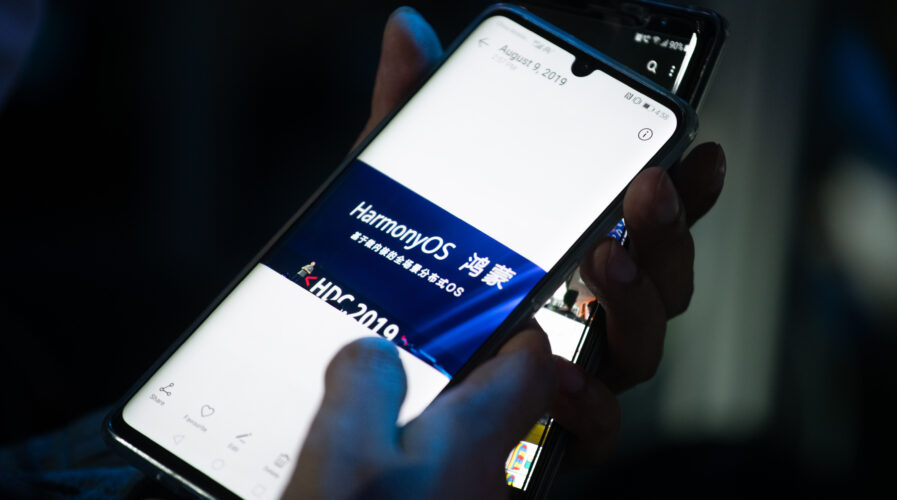 The battle of the operating system; Google VS Huawei. Source: AFP

The technical landscape between China and the US has never been more complex. It has been over a year since Huawei was blacklisted by the US government, and while others have tried and failed to challenge Google and Apple’s dominance, Huawei is loaded for bear.

Huawei’s severance from Google’s products forced it to fashion its own Play Store alternative, and that’s sent Chinese tech giant down an Apple-like path — a leading device manufacturer with its own app ecosystem, mobile services framework, and an operating system (OS).

But Huawei’s chairman Guo Ping is optimistic about building “a new open system” for the world; “And since Huawei helped Android to succeed, why not make our own system successful. It’s plausible to have two systems in a world. And Huawei will be able to survive and take the lead even in an extremely hostile environment.”

To date, Google has been pretty ambivalent – the US has restricted Huawei’s access to premium chipsets, which signals a sharp decline in Huawei smartphones over the next year. But that’s not set to remain the case in the long run.

This year has been a period of survival, so says Huawei (more often than not with tongue-in-cheek). Ironically, the company is too well-monied and successful in its home market — with the backing of Beijing — to suffer any material shock. Starting next year, Huawei will officially drop Android for its in-house HarmonyOS software.

The self-developed operating system, HarmonyOS has been in development for three years. Huawei has also confirmed that its OS will be available as an open-source operating system used by other Chinese OEMs to build bridges between China and the West.

As tough as replacing Google is — and many analysts suggest it is near impossible — the chipset issue is a much greater concern. However, Huawei looks intent on playing a long-game, with the balance sheet to do so. As reported by China’s state-controlled Global Times, Guo “compared cultivating HMS as a protracted war that Huawei is destined to win in the end.”

On the other hand, China now has two of the top three smartphone manufacturers, a stated intent to push domestic capabilities at the expense of imports, and Huawei fast building an ecosystem that it says will compete with Android and iOS, to create a third global OS for the industry.

Regardless, it’s now almost inevitable that the world’s mobile ecosystems have changed irreversibly. The Android/iOS dominance that looked unshakable when Trump announced his blacklist in May last year is now being shaken hard.

In fact, Huawei isn’t the only tech giant that looks set to shun a Google-made operating system. Rumors are circulating that OnePlus could skip the Google-made OS on an upcoming device — its upcoming OnePlus Watch.

Perhaps, Huawei’s move and probably OnePlus’ would set a trend of more tech giants abandoning Google OS. On the surface, little has changed in recent months: Google is still missing from Huawei’s new devices; US officials still lobby hard for other governments to exclude Huawei from their 5G plans; the Commerce Department is expected to extend the temporary license for maintaining legacy products — again, and the tech giant keeps tightening the lock on its domestic market to keep revenues on track. 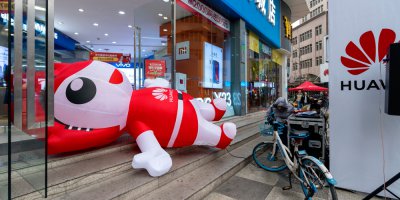 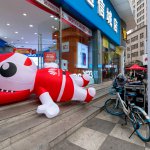 WILL HUAWEI’S WOES OPEN THE DOOR FOR NEW 5G CHALLENGERS?

Meanwhile, Huawei is doing two things. First, it’s piling time and resources into a new alternative to Google and its software and services. Since the earliest days of the blacklist, the company’s management has admitted that developing a viable alternative to Google will take years. That work is underway. It may or may not succeed — realistically its biggest challenge is Xiaomi, which is seeking to replicate the cut-price quality reputation Huawei used to build its overseas brand.

Inevitably though, 2020 has been a year of reinvention and the irony is that the pandemic is changing companies and industries at an unprecedented rate and scale. Huawei’s shift to new territories will be simply one among many.