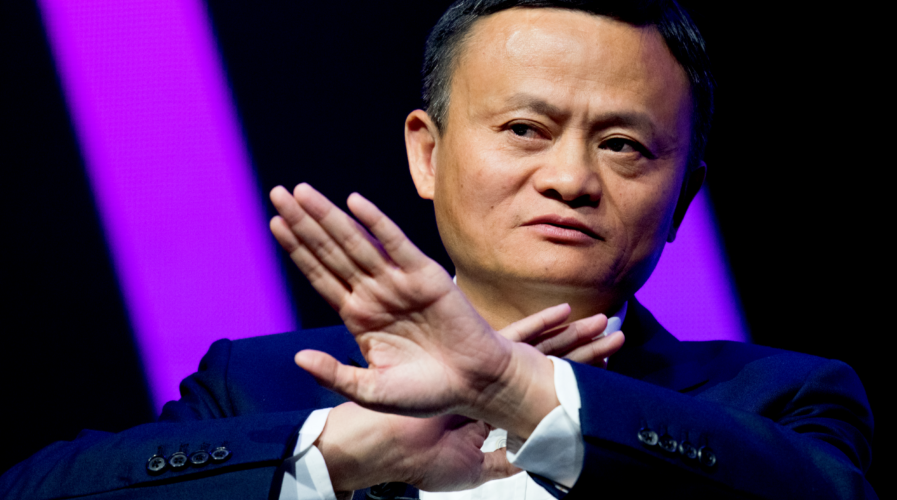 Are China’s internet giants under threat in their own backyard? Source: Shutterstock

While the US and the EU are working to reduce the growing power of internet giants, China’s Xi Jinping’s government is also preparing to roll out a raft of new anti-monopoly regulations. The proposed new regulations are aimed at curbing the power of its biggest internet companies such as Alibaba, Ant Group, and Tencent, as well as the food delivery platform Meituan.

The draft proposal, which is spread over 22 pages, was published by the State Market Regulation Committee (SAMR). This is the first attempt to outline antitrust rules in the technology sector. The new rules will work to prevent companies from sharing sensitive information about consumers, cooperating to overcome smaller rivals, and selling products at a loss to eliminate competition. The rules will also work against exclusivity agreements that platforms require businesses to sign.

The regulations will also take aim at companies that treat customers differently based on their data and spending habits. The SAMR is seeking reviews and feedback from the public on the antitrust guidelines until the end of the month.

China’s internet ecosystem has long been protected from encroaching competition from the likes of global internet giants Google and Facebook. It is currently dominated by two companies — Alibaba and Tencent — through a complex investment network that encompasses the vast majority of the country’s startups in arenas from AI (SenseTime, Megvii) to fresh vegetable deliveries (Meicai) and digital finance (Ant Group).

Their patronage has also groomed a new generation of titans including food and travel giant Meituan and Didi Chuxing (China’s Uber) as well as those that prosper outside their aura, which is TikTok-owner ByteDance.

Alibaba and JD.com dominate the online retail market in China, together accounting for roughly three-quarters of Chinese e-commerce. As of September, Alibaba boasted 881 million mobile monthly active users — more than half of China’s population.

A hint of the Chinese government’s intentions could be seen as early as last week when the planned IPO of Ant Group – the fintech giant controlled by Jack Ma’s Alibaba – which was expected to be the largest in the world was canceled. The cancellation came after Chinese regulators expressed concern that the company’s growing power would affect the entire financial system. Ant has about 1.3 billion users, most of them in China, where it runs Alipay, the country’s dominant digital payment system.

Tencent, which has a competing payment system and is also the world’s largest gaming company, could also come under scrutiny. Tencent’s WeChat had over 1.2 billion monthly active users as of quarter two this year.

The immediate impact saw US$290 billion wiped off the value of China’s biggest internet companies following two days of frenetic selling. Shares in Alibaba, a Chinese version of Amazon, dropped by 9.8% on Wednesday, while rivals Tencent and JD.com fell by 7.4% and 9.2% respectively.

Foreign exchange company Oanda’s senior market analyst for the Asia Pacific, Jeffrey Halley said: “Despite initial data from yesterday’s Single’s Day suggesting that Alibaba had doubled sales from 2019, China big-tech remains in a funk, weighed down by impending Chinese government regulations to limit their power and open up the domestic market to new competitors.”

Morgan Stanley analysts said in a note on Wednesday: “We believe the potential implementation of the new antitrust regulations has negative implications for major Internet companies with dominant positions across segments.”

Analysts also said the competition has already intensified in recent years, with ‘incumbents’ (e.g., Alibaba, Tencent) losing market share to ‘disruptors’ (e.g. Pinduoduo, Bytedance). “So the consequences will likely be less meaningful given reduced dominance across segments compared to a few years ago.”