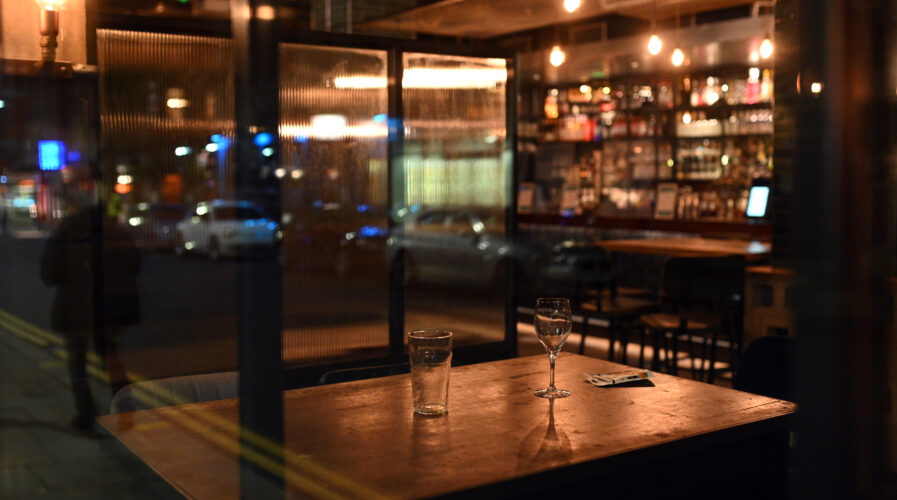 Ghost kitchen — it’s here but will it last?(Photo by Oli SCARFF / AFP)

Ghost kitchen — it’s here but will it last?

Earlier this year, the entire world came under quarantine orders and consumers globally started to shun human contact, and with that, businesses begin scrambling to adapt. For restaurateurs trying to escape the collapse of their business models, their path was illuminated by a digital glow.

Although for a few months dining-room occupancy was zero and staffs stood idle, a pandemic surge in food delivery breathed life into dozens of barely-surviving diners. If there were any growth areas within the restaurant industry this year, it is brought by ghost kitchens and virtual eateries.

These are kitchens without dining rooms, culinary concepts designed for delivery, most never becoming a bricks-and-mortar destination for diners. The stratospheric rise in online ordering and food delivery during the pandemic has prompted restaurateurs to chase those delivery dollars in a number of novel ways.

The ghost-kitchen economy is here to stay, it seems

Even before Covid-19 arrived, food delivery apps had begun reshaping the restaurant industry. A staggering number of people were ordering food to eat at home, and a significant portion of those sales was facilitated through apps.

To recall, In 2018, the financial research firm UBS projected that the global food delivery market would grow 13.5% annually for the foreseeable future — compared with 3% growth in the overall restaurant industry. And that was before the pandemic hit. 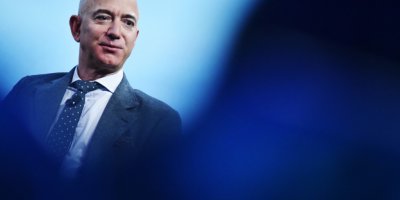 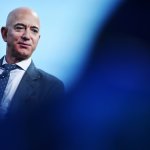 Even as countries begun easing down lockdowns, due to measures of social distancing and general caution in public places, consumers have been dining out less and less. According to Statista, the year-on-year decline of seated diners in restaurants worldwide was a staggering 36.61% on Nov 7, 2020.

Now, there are estimates that the ghost kitchen segment could create a $1 trillion global opportunity by 2030, according to a recent report from Euromonitor. High-profile brands, from Wingstop to Brinker International to Cracker Barrel, are experimenting with the model, while the space overall has attracted a significant amount of interest from investors. However, the US market has a way to go to catch up to other markets.

America currently has 1,500 ghost kitchens, putting it ahead of the UK market (750), but behind China (7,500+) and India (3,500+), according to Euromonitor estimates from July. For broader context, the Chinese online food ordering and the delivery market was already at US$62 billion in 2018 and is expected to reach US$130 billion by 2021, according to Rikhter’s Zenput data, while the entire US restaurant industry is about US$800 billion.

The post-pandemic scenario for virtual diners or ghost kitchen seems rosy as plenty of analysts predict delivery to be a sticky consumer behavior, which means the ghost kitchen space should have a long runway for growth.