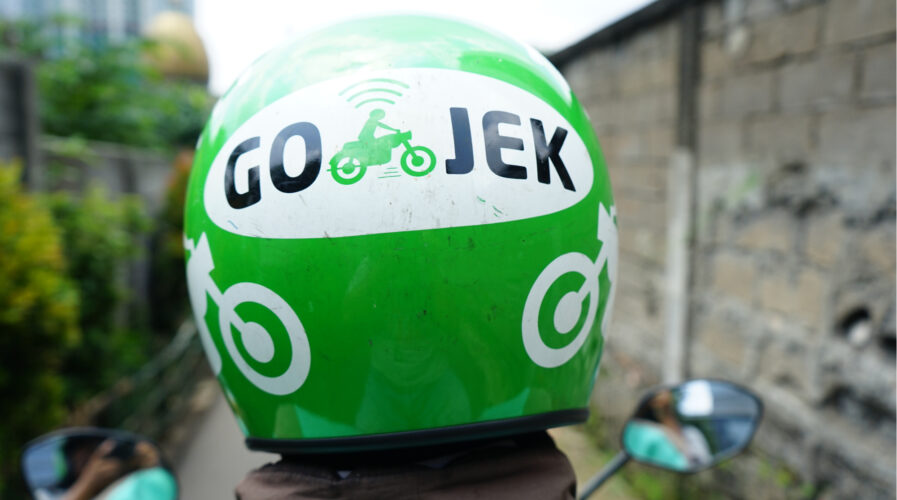 Digitization pushed Gojek to profitability after a decade. Source: Shutterstock

Gojek sees profitability ahead after a decade of rapid growth

When Nadiem Makarim built a call center under the name GO-JEK in 2010, the number of completed orders per day was just 10. In January 2015, the call center transformed into a tech company with the launch of the GO-JEK app. Now, Gojek has about 38 million monthly active users across Southeast Asia.

Now a ride-hailing giant and Indonesia’s most valuable startup, Gojek is on a path to profitability as all its services are generating positive margins on a product basis.

The company attributed it to its targeted investments in talent, infrastructure, and automation, which in turn improved its efficiency and quality across areas including merchant onboarding features, automated customer care, pricing algorithms, and the allocation of supply to match demand.

Even the gross transaction value (GTV) of its payments-related businesses has exceeded pre-pandemic levels as more consumers and merchants turn to digital services.

Co-Chief Executive Officers Andre Soelistyo and Kevin Aluwi told Bloomberg that Gojek’s annualized GTV across four Southeast Asian countries climbed 10% from a year earlier to more than US$12 billion as of the end of September. Even the number of registered food merchants using its platform to reach consumers in Southeast Asia hit 900,000 this month, almost doubling from 500,000 a year ago.

To Gojek, sustainability is the mantra. “It’s so easy to charge more for short-term profitability, but if customers, drivers, and merchants think we are a better platform, then we will be able to monetize,” Soelistyo said.

Started from the bottom

The ride-sharing giant which started as a tiny call center in Jakarta connecting consumers and motorcycle drivers celebrated its 10th anniversary this week.

This year, Gojek streamlined its core businesses and expanded deeper into groceries. Amid the pandemic, its grocery business has grown six-fold in terms of annualized total transaction value, underling surging demand during the pandemic, according to the company.

Merchants continue to be at the forefront of Gojek’s growth plan, and it will open up new revenue streams for businesses. Gojek will also continue to invest in technology and talent, unify its international platform, and expand to more countries.

“As we look to the future, users can expect to see a deepened commitment to supporting small businesses through enhanced payments and financial services offering that will propel them through this difficult period and support ongoing growth as they join and thrive within Southeast Asia’s digital economy,” noted Soelistyo.

In June, Gojek raised an undisclosed amount of funding from Facebook, PayPal, Google, and Tencent to develop its digital payments and financial services. Last month, it was reported that PT Telekomunikasi Selular was weighing a US$150 million investment in the company.

Most recently, Gojek decided to take on GrabAds with the launch of its very own digital ads solution GoScreen. The company aims to have 20,000 of its ojek (motorcycle taxis) equipped with LED display screens by 2021. Gojek’s drivers would be able to earn up to 20% more income from installing digital advertisements on their motorcycles.