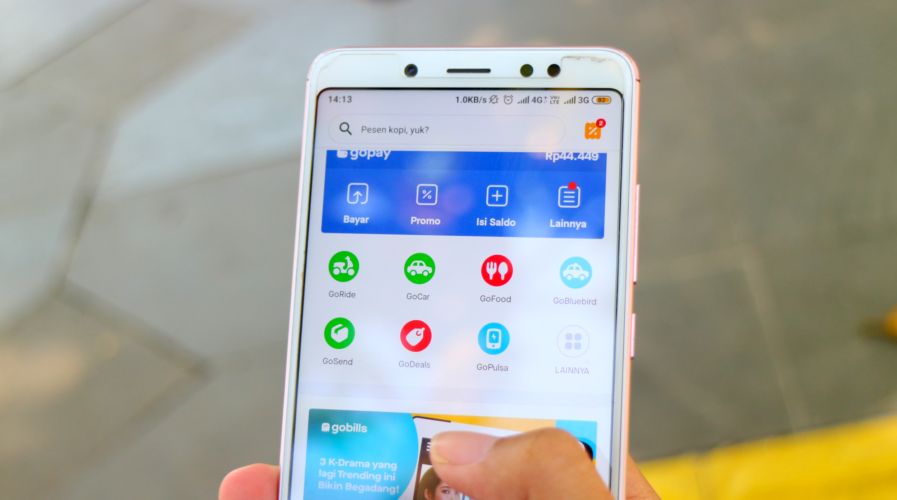 Is Indonesia the new e-wallet battleground?

Cash has long been king in Indonesia — the archipelago is the second-largest cash-first economy in the world. About 52% of the Indonesian population is still unbanked, while credit card penetration sits at just a meager 0.07 credit cards per capita.

At the same time, Indonesia is the fourth-largest smartphone economy in the world. The country skipped a generation in finance technology and went straight to smartphone-based digital payments.

According to data from Bank Indonesia, e-wallet transactions at the end of 2018 surged by 209.8% hitting 2.9 billion, compared to just 943 million in 2017. The surge has been led by growth in digital services, from ride-sharing and super apps like Gojek to e-commerce.  Today, mobile payments can now be used for a big portion of daily transactions, both online and offline.

In addition, six years ago the government of Indonesia launched a National Non-Cash Movement to gradually foster a less-cash society and as years went by, a growing number of players jumping on board. But with Indonesians still carrying around more than US$46 billion in cash on any given day, according to Bank Indonesia, there’s still a sizeable opportunity for e-payments providers.

In January this year, the country’s central bank announced that all mobile payment providers were to replace QR codes with the standardized QRIS (Indonesian Standard QR code), providing a single integrated platform for all transactions made using QR codes across multiple e-wallet providers.

In total, there are 37 local payment methods (LPMs) in Indonesia, this number is expected to grow as Alipay formalizes its entry into Indonesia in partnership with Bank Mandiri and Bank Rakyat Indonesia. The Chinese e-payments leader joined WeChat Pay, which was officially granted a license to operate in the country this year in January in collaboration with CIMB Niaga.

As the apps touting the most downloads combined, these four players are the frontrunners in the battle to claim a slice of the payments pie.

Most recently, Gojek’s funding round and Facebook’s plans to build an e-commerce ecosystem around WhatsApp may accelerate the adoption of digital payments for millions of small and middle-scale enterprises (SMEs) in Indonesia, with businesses already using the popular messaging service to interact with their customers.

Likewise, PayPal’s arrangement with Gojek will see the latter’s users use GoPay at PayPal merchants globally. Perhaps, with the entree of foreign payment services and investment catering to higher consumer demand, while creating the digital infrastructure needed to facilitate higher payment volumes, Indonesia is shaping up to be Southeast Asia’s next digital payments battleground.

What does it mean for businesses and consumers?

To date, the payments landscape in Indonesia remains highly fragmented, and any sort of consolidation looks to be a long way off.

On top of creating a lot of work for merchants is asking them to adopt a bunch of different payment options, the discount wars are also harsh battlegrounds which would only result in small margins that make long-term sustainability questionable for many e-wallet contenders.

However, new partnerships will result in greater efficiencies when it comes to connecting consumers and businesses through one platform.

That being said, the Indonesian market is not without its complexities, and new e-commerce regulations set to come into force in November 2021 will require extra consideration from merchants looking to enter the space without a physical presence in the country.