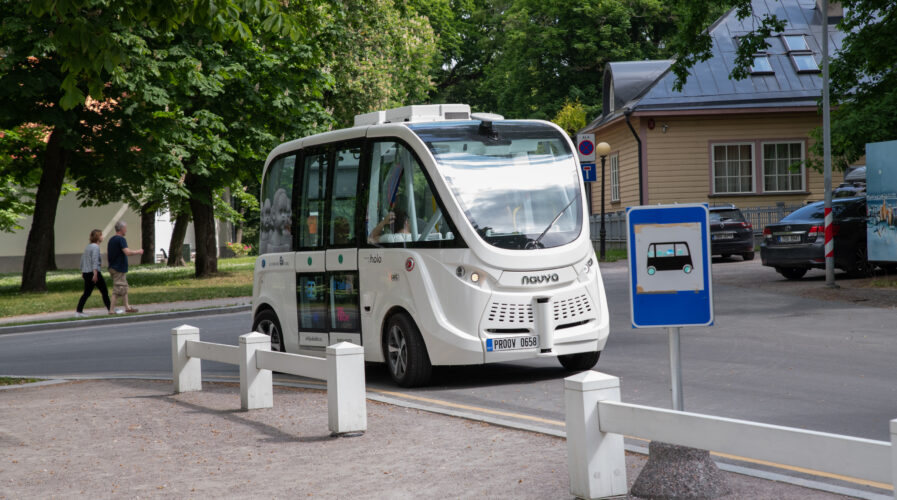 Is Malaysia a step closer to self-driving cars? (Photo by Raigo Pajula / AFP)

Is Malaysia a step closer to self-driving vehicles?

Europe and the US may have more advanced autonomous driving programs, but in Southeast Asia, where congested roads are an all too familiar sight, there is huge interest in these next-gen vehicles as a solution.

Singapore has been named the globe’s top country for autonomous driving (slipping ahead of the Netherlands). The entire western part of the city-state has become a testing ground for AVs under plans unveiled by the Land Transport Authority (LTA) in 2019. In total, the real-world testbed sees more than 1,000km of public roads opened up for self-driving vehicle trials and data gathering.

But, while Singapore may become a regional leader, its neighbor Malaysia is quickly playing catch up.

Self-driving vehicle — is Malaysia there yet?

Malaysia’s ‘flying car’ might have caught the citizens’ imaginations in 2019, but self-driving vehicles are fast becoming a reality.

Authorities in the country have approved what appears to be Malaysia’s first autonomous vehicle testing route in Cyberjaya, which would enable AVs to be tested on public roads instead of being confined to private grounds.

It was revealed by Futurise, a subsidiary of Cyberview Sdn Bhd under the country’s Ministry of Finance, and signages which indicate the permitted route for AVs testing were spotted around the testbed area. Of course, such a move is expected to attract more high-technology mobility firms to invest their expertise in providing advanced technology to the vicinity.

According to Cyberview’s head of business, city, and communications, Roni Shah Mustapha, these types of mobility can serve as the first and last-mile connectivity in Cyberjaya. Talks are also ongoing on the testing of autonomous buses in the area too.

Reports mentioned that a center of excellence for future technology, which includes a testing facility for autonomous vehicles will be set up by the Malaysia Automotive, Robotics and IoT Institute (MARii), a unit under the Ministry of International Trade and Industry (MITI).

The center will also incorporate an EV Interoperability Centre (EVIC), which will contain various facilities needed for the testing of next-generation vehicles (NxGV) such as charging stations, smart grid integration solutions and various other infrastructures to accommodate related research and development in these areas.

Beyond technological concerns, according to global consultancy EY, there remain many questions regarding how AVs will be regulated and who will do so. If each individual country regulates independently, it will likely slow down global rollouts, as the software will have to be customized and tested for each jurisdiction. This is a thorny issue, with seemingly few easy answers, but it is crucial for the cause of AVs that it is addressed before too long. 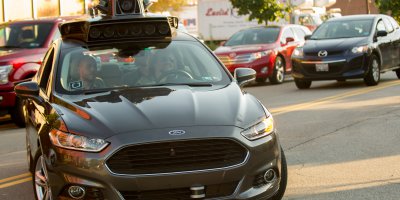 Questions also remain regarding whether consumers even want AVs to begin with. A study by AAA found that 71% of US drivers would be afraid to ride in a fully self-driving vehicle. So, beyond technological and regulatory hurdles, there will also need to be a campaign from manufacturers, OEMs, tech companies, and governments to convince consumers that an AV is safe for them and their loved ones to use.

While the benefits of AVs are clear, the transition will take time. The road ahead for AVs may be long, but there are opportunities on the horizon.