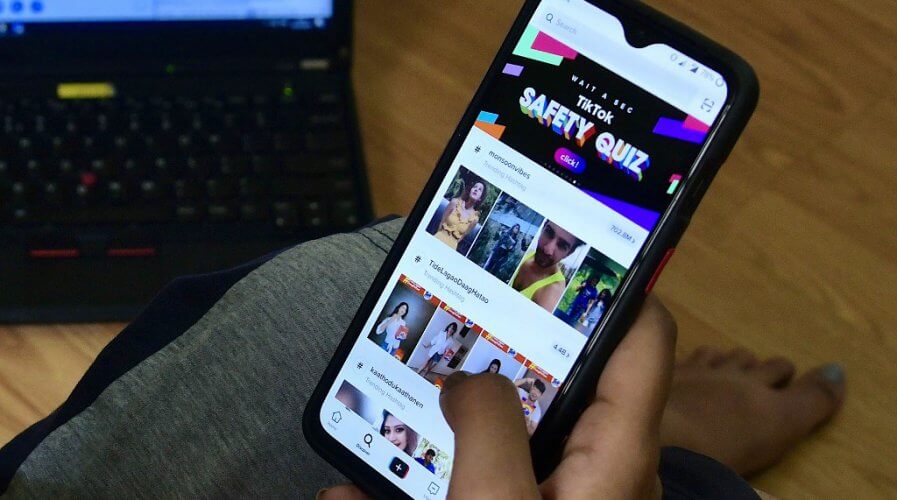 Will shoppertainment livestreams continue to rule retail in 2021? Source: AFP

TikTok makes itself shoppable with Shopify

It took a pandemic-induced lockdown and a whole lot of boredom before I decided to download TikTok, the popular video-sharing app. It was strange and hilarious, scrolling through 60-second-long bite-size content at warp speed. The app got me hooked instantly — was it the creativity being expressed by people from across the globe or was it everything I could learn in just a brief moment of scrolling?

Well, it’s a little bit of everything. Essentially a quirky hybrid of Snapchat and the now-defunct video app Vine — TikTok came as a refreshing outlier in the crowded social media universe. Less than two years since it was launched, TikTok went from a ‘lip-syncing’ app in a small fan community to a viral app with nearly 800 million active monthly users in 2020.

Thanks to its success and that of its Chinese equivalent Douyin, parent company ByteDance was recently valued at US$100 billion dollars, the highest valuation received for any startup in the world. Worldwide, TikTok has some 800 million active monthly users, 41% of which are between the age of 16 to 24. TikTok is a social network that has nothing to do with one’s own real-life social network. It doesn’t ask you to tell it who you know. The app’s ‘Discover’ page indexes trending hashtags and a ‘For You’ feed, which is personalized by a machine-learning system that analyzes each video watched and tracks user behavior so that it can serve up a continually-refined, never-ending stream of TikToks, optimized to hold your attention.

And despite an attempt at quashing by the Trump administration, that makes it prime real estate for brands to advertise their wares to a young, lucrative, and engaged audience.

This month, TikTok announced a collaboration with Canadian e-commerce platform Shopify to enable merchants to create “shoppable” video ads that drive customers to online stores. The new alliance will be rolled out in the US from this week, before expanding to Europe and Southeast Asia next year. Through the new partnership, Shopify merchants will be able to connect to a TikTok for Business account and add a TikTok tracker to their store, then turn existing product imagery into videos for “shoppable ads”. Purchases are completed on Shopify’s platform, so transaction and buyer data stay with the retailer rather than TikTok.

To kick off the partnership, merchants are being offered a US$300 ad credit to get started with their first TikTok campaign. To begin, merchants who want to advertise on TikTok will first install the TikTok channel app, then create and connect their TikTok For Business account and install the one-click pixel.

They can then deploy In-Feed shoppable video ads by selecting the product they want to feature using ad templates specifically designed for commerce. Because these templates use existing imagery or videos, the TikTok channel can work for merchants of any size, Shopify notes. 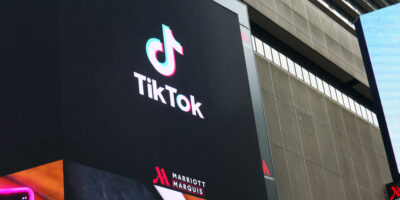 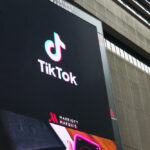 IS SEA NOW THE KEY TO TIKTOK’S GLOBAL STRATEGY?

It is understood that TikTok and Shopify’s partnership won’t be limited to the new TikTok channel app, however, the deal will soon expand to other shopping features, too.

TikTok says it plans to start testing new in-app features that will make it easier for users to discover Shopify merchants and their products by expanding their reach through video and on their account profiles.

These features will also “let users browse merchant’s products and shop directly through the TikTok app,” a spokesperson told TechCrunch.

To date, TikTok has experimented with allowing users to add e-commerce links to their ios; launched ‘Shop Now’ buttons for brands’ video ads; and introduced shoppable components to hashtags with the e-commerce feature, known as the Hashtag Challenge Plus.