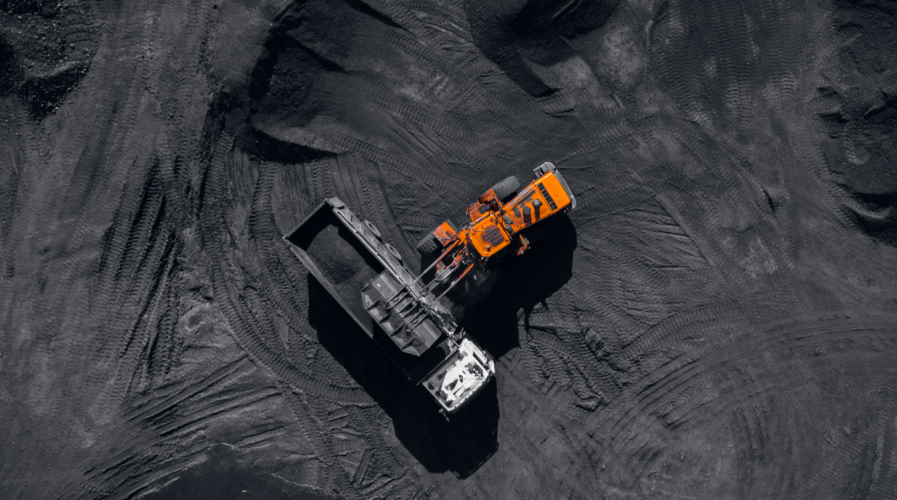 Private 5G networks could have a big impact in automated industries. Source: Shutterstock

5G will revolutionize communications for businesses when fully commercially rolled out – but many companies are not willing to wait for that. Instead, organizations have been exploring private 5G networks and hope to use it to drive their next biggest competitive advantage.

2020 was, in fact, expected to see an explosion of private 5G networks before the pandemic kicked in in earnest this year.

A variety of automakers were looking into rolling out private networks, like BMW’s facilities in China which experimented with a pilot project that uses 5G to transfer large quantities of test data from vehicles to the data center in real-time, making data collection and analysis more efficient.

A private 5G network is a standalone network whose self-contained components including micro towers and small cell towers are all housed within a single facility that is connected to the organization’s Local Area Network (LAN) as well as any interconnected enterprise applications.

That means applications in increasingly automated mine sites, or within new investments being made in advanced manufacturing. But there are also clear use cases across the healthcare, entertainment, and media sectors, as well as in government service smart city applications.

China will become the latest market to deploy private 5G being in mines, with the independently-built 5G network being China’s first industrial private network.

Most of these private networks have been announced as truly personal networks for the company or locations that they cover – but now, telecommunications firm Verizon Business is partnering with Finland’s Nokia to launch an international private 5G platform for enterprises, located in Europe and the Asia-Pacific region. 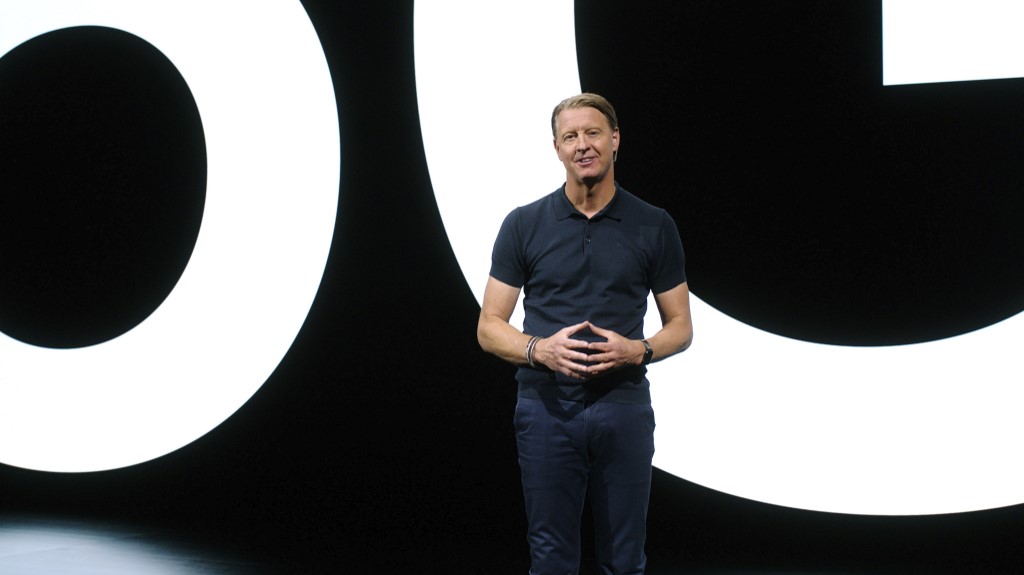 The team-up of one of the States’ leading telcos with one of the most well-recognized telecommunications IT companies, will eventually allow enterprises to deploy an industrial-grade private 5G network within their premises that will have high speed, ultra-low latency, and the ability to customize their on-premise mobile network to their preferred settings.

The Verizon Business 5G platform will make use of Nokia’s Digital Automation Cloud, a private wireless network solution with automation enablers that will allow for the deployment of applications via a web-based interface.

“Today, we’ve announced the next phase of Verizon’s global 5G vision with the launch of private 5G for our international customers,” said Tami Erwin, the CEO of Verizon Business. “Private 5G networks will be a transformative technology that will drive the new era of disruption and innovation for enterprises around the world.”

“Private wireless connectivity has become central to many industries in realizing their long-term digital transformation goals. By delivering private 5G together with Verizon, we’re paving the way to accelerate digitalization for the most demanding industries who crave reliable wireless connectivity,” said Nokia’s SVP of Global Solutions, Brian R. Fitzgerald.