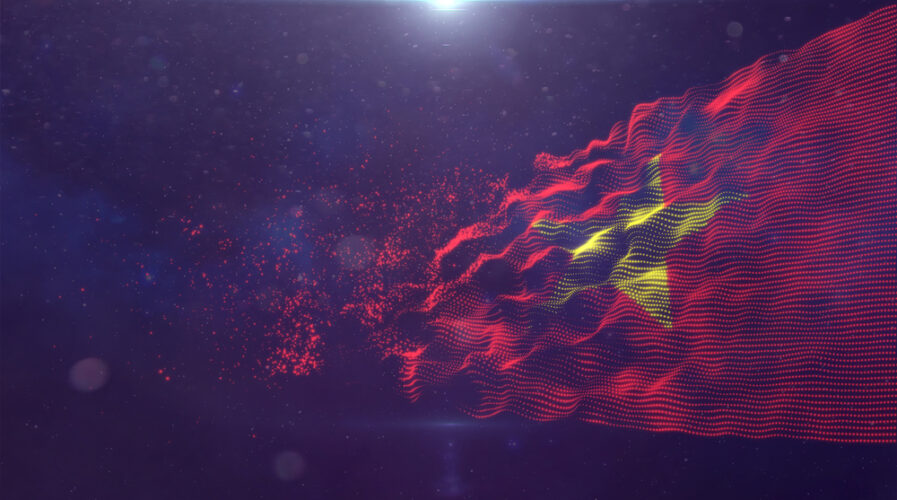 Vietnam is the most digitally improved APAC nation in the GSMA’s 2020 Digital Societies Report. Source: Shutterstock

Vietnam has become a digital nation — in just 3 years

Among a study of 11 markets across APAC, Vietnam is standing out as a digital progressive.

The study found Vietnam sporting the most improved scores among all nations covered, up by 12 points between 2016 and 2019. GSMA attributes this turnaround to boosts to connectivity, owed to the launch and rapid expansion of 4G networks.

In just three years, after decades in the digital wilderness, the traditionally agrarian market has undergone a rapid digital transformation driven by “improvements to the digital identity, digital citizenship, and digital lifestyle components.”

Digital payments and electric vehicles have also sprouted up in a short period of time in the mostly-landlocked Southeast Asian state, exhibiting a phenomenal growth rate in tech-driven opportunities. But the GSMA report warns that there are still challenges that are impeding further progress, “particularly in the digital commerce component and with regard to policies to support innovative startups.”

Additionally, take-up of 5G mobile technology is expected to make up just 5% of wireless connections in Vietnam by 2025, well below the APAC average of 23%. The most “advanced” economies cited in the study were South Korea, followed by Singapore, Australia, and Japan. 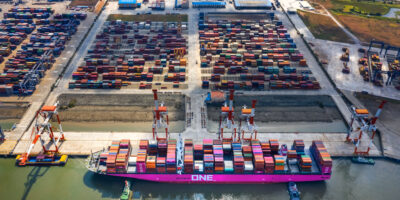 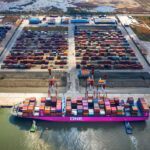 IS THE GLOBAL SUPPLY CHAIN REALLY HEADING TO VIETNAM?

The report also highlights that the gap between digital economies in APAC has “narrowed moderately” in recent years, classifying Vietnam, India, Indonesia, Thailand, and Malaysia as “transition” digital societies, while Pakistan and Bangladesh are viewed as “emerging”.

“That said, the gap remains significant,” the GSMA summarized. “This underscores the need for countries in the emerging category to do more to accelerate progress.”