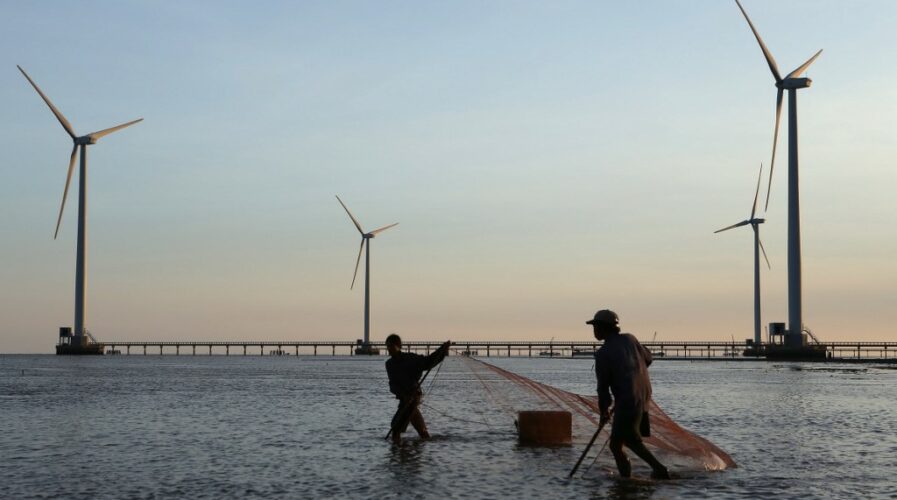 Vietnam’s profile as an industrial nation and as a possible importing country has been on the rise in recent months. Top it off with the country’s smart city development ambitions, and the demands for a cleaner, smart energy becomes more apparent.

And Vietnamese authorities already have plans to develop a greener and more sustainable energy alternative, according to experts at the ASEAN Smart Cities Network High-Level Forum 2020 held a few weeks ago in the administrative capital of Hanoi.

“Smart city development is the right direction and a closed smart energy development plays a very important role in the [city’s] development,” said Nguyen Cao Luc, Vice-Chairman of the Government Office, at the forum.

Vietnam now sees smart urban centers and digital transformation initiatives as key to boosting its economic and societal development. GSMA noted that the Vietnamese government has been pursuing a national Industry 4.0 strategy that includes infrastructure and human resources, along with e-government services and innovation initiatives like an e-commerce transformation plan that is expected to grow online businesses by up to 43% within the next five years.

Digital payments and electric vehicles have also sprouted up in a short period of time in the mostly-landlocked Southeast Asian state, exhibiting a phenomenal growth rate in tech-driven opportunities and potentially export-ready goods.

As the country scales up its industrial and digital capabilities, more and more of its rural population will look for better opportunities in these ‘smarter’ urban zones. “By 2030, half of Vietnam’s population will live in urban areas, which can cause huge problems for urban management economic structure, infrastructure, and environmental protection,” confirmed Vietnam’s Deputy Minister of Industry and Trade, Dang Hoang An.

According to the World Energy Organisation, the ASEAN region exports some of the primary energy and biofuel sources to the world. But some ASEAN countries like Vietnam will become an importer of energy in a very short time, due to its ballooning population.

“Investing in smart energy development will be expensive at first, but it will bring benefits in the long run. Specifically, industrial zones with a smart energy environment will increase competition and attract more investment to Vietnam,” explained John Rockhold, the head of the Power and Energy Working Group at the Vietnam Business Forum, spotlighting green energy efficiency in urban areas and economic zones especially. 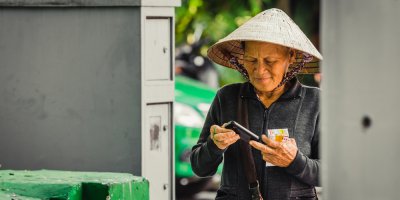 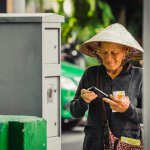 “At the same time, it will help businesses save costs through renewable energy, help raise GDP, improve the business environment, and meet higher needs of the middle classes,” he continued. Rockhold mentioned that renewable energy generation from solar rooftop projects on the roofs of tenants’ factories of industrial zones would be attractive to both foreign and Vietnamese businesses.

As cleaner smart energy is a demand now by major foreign firms to meet their own corporate carbon reduction policies, greener industrial zones will attract more quality investors to Vietnam. “To have enough energy for cities, Vietnam needs smart energy as it could save more and better control energy supply and demand,” noted Vice-Chairman Luc.