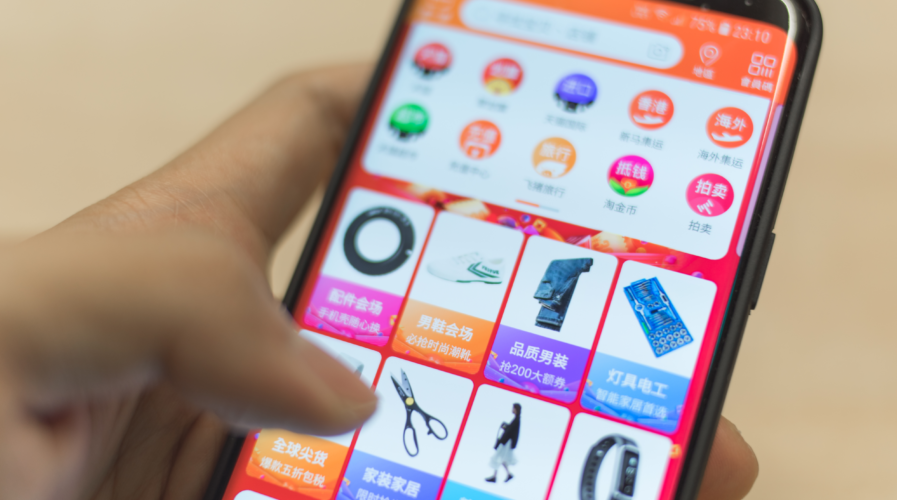 The numerical repetitions sales like 11.11 have been ongoing for a while now, and the tradition traces its roots back to Singles Day – an unofficial holiday in China for bachelors which has been popularized across Asia since Lazada latched onto it.

Today, it’s the largest 24-hour shopping event in the region and has been adopted to take place almost monthly. Unlike other markets, Southeast Asia (SEA) experiences monthly sales on top of seasonal sales – some months are quiet while others experience a rush of eager shoppers.

Over the last five years, SEA has been one of the fastest-growing regions for e-commerce globally. The industry has accelerated since 2016, with the increased investments from global leaders, the adoption of cutting-edge technology, and better e-commerce know-how. Shoppers in the region spent 23% more annually between 2018 and 2020, according to a joint study from Bain & Company and Facebook.

“The rise of digital consumers in our region has accelerated at an exhilarating pace, and their discovery habits are changing. Reinforcing brand reliability and standing out from the crowd matters now more than ever, as consumers are more open to switching brands and rely more on e-commerce platforms.”

By offering millions of products over a wide range of product categories, best in class mobile and web experience, frequent sales promotions, and extensive distribution coverage, the big three — Lazada, Shoppe, and Tokopedia — have grown sales revenue collectively by more than seven times since 2015.

Amid the pandemic, consumers in SEA and elsewhere were forced to turn online for their retail therapy – sending sales receipts for e-commerce platforms skyrocketing, even as brick-and-mortar businesses suffered.

To put it in perspective, Singapore-based Shopee recently recorded the most successful 9.9 campaign to-date with over 12 million items sold within the first hour. Meanwhile, for Zalora, since it started taking part in 11.11 in 2014, sales have doubled every year.

The region’s e-commerce sector was already tracking massive growth before the pandemic, increasing almost 600% in just four years, from US$5.5 billion in 2015 to US$38 billion last year, according to a report from Google, Temasek, and Bain & Company last year, which forecast the sector would exceed US$150 billion in value by 2025.

In 2019 alone, four platforms raised – or were in talks to raise – a total of roughly US$1.7 billion. Tokopedia may secure US$1.5 billion before its initial public offering, while Tiki.vn is set to raise US$100 million. Bukalapak snapped up US$50 million in January, and Sendo banked US$61 million in November.

On top of this, Shopee has continued to invest US$1 billion in the last four quarters, with Lazada likely investing in a similar magnitude. Besides strengthening their technology and logistics infrastructure, a good portion of these investments go into raising public awareness of e-commerce.

Shopee, for instance, has spent an estimated US$500 million in marketing in the last four quarters – assuming it consumes a majority of SEA’s US$760 million sales and marketing budget. In Indonesia, it’s also not unusual to have six different e-commerce platforms running TV ads simultaneously (Lazada, Shopee, Tokopedia, Bukalapak, JD.com, and Blibli).

The opportunities are there for the taking, given that the sector in Malaysia, Thailand, Singapore, and the Philippines is growing by between 20 and 30% annually, Indonesia and Vietnam are leading the pack with growth rates above 40% a year. 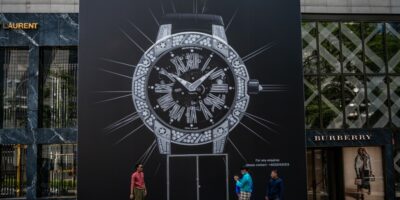 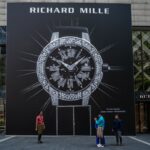 MALAYSIA HAS THE MOST DIGITAL NATIVES IN SOUTH EAST ASIA

The market for e-commerce in the region is growing rapidly because of high levels of overall economic growth and rising internet penetration, which also means there is a lot of white space for many companies to thrive.