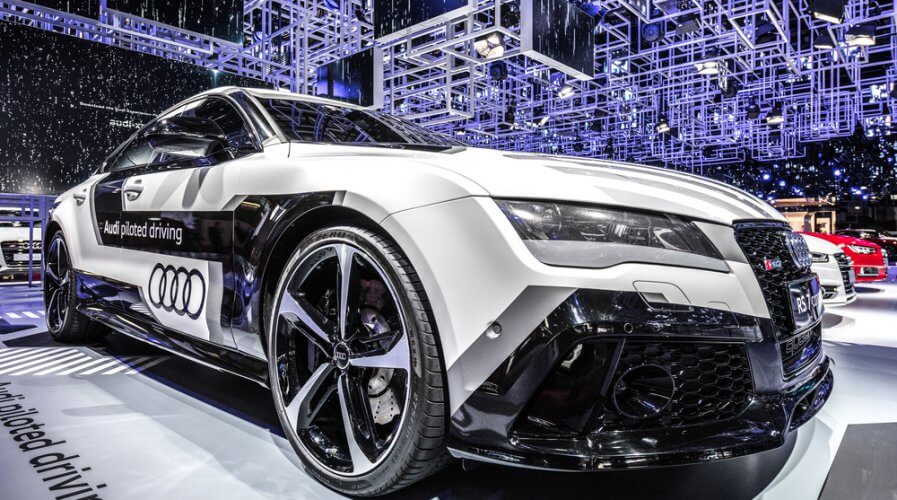 Why an e-commerce surge will heat up AV interest

From better longevity, reduced congestion and environmental impact, passenger experience — even improved safety — the benefits of autonomous vehicles far outweigh the negatives (of which there are admittedly a few).

And while the technological challenges in developing safe and airtight systems worthy of the road make a self-driving-vehicle ‘due date’ difficult to predict, the demands of 2020 may have accelerated us a little closer toward it.

The buzz around autonomous vehicles is often focused on consumer vehicles. That’s as you’d expect, given the thrilling prospect of binging Netflix, taking a nap, or getting in a fight on Twitter while our personal transport hurtles along the freeway by itself.

But with a big opportunity for autonomous vehicles to transform the way goods move from warehouses to stores, and how packages or meals get to our front doors, the reality is that autonomous commercial vehicles will very likely come first.

Like others, the autonomous vehicle market was interrupted this year; testing was forced to pause, while in the wider automobile market, consumer purchasing of new vehicles fell.

At the same time, however, communities around the world have shifted to home-based working and living environments. E-commerce has spiked as a result, and the need to move goods and services without human interaction is more important than ever before. 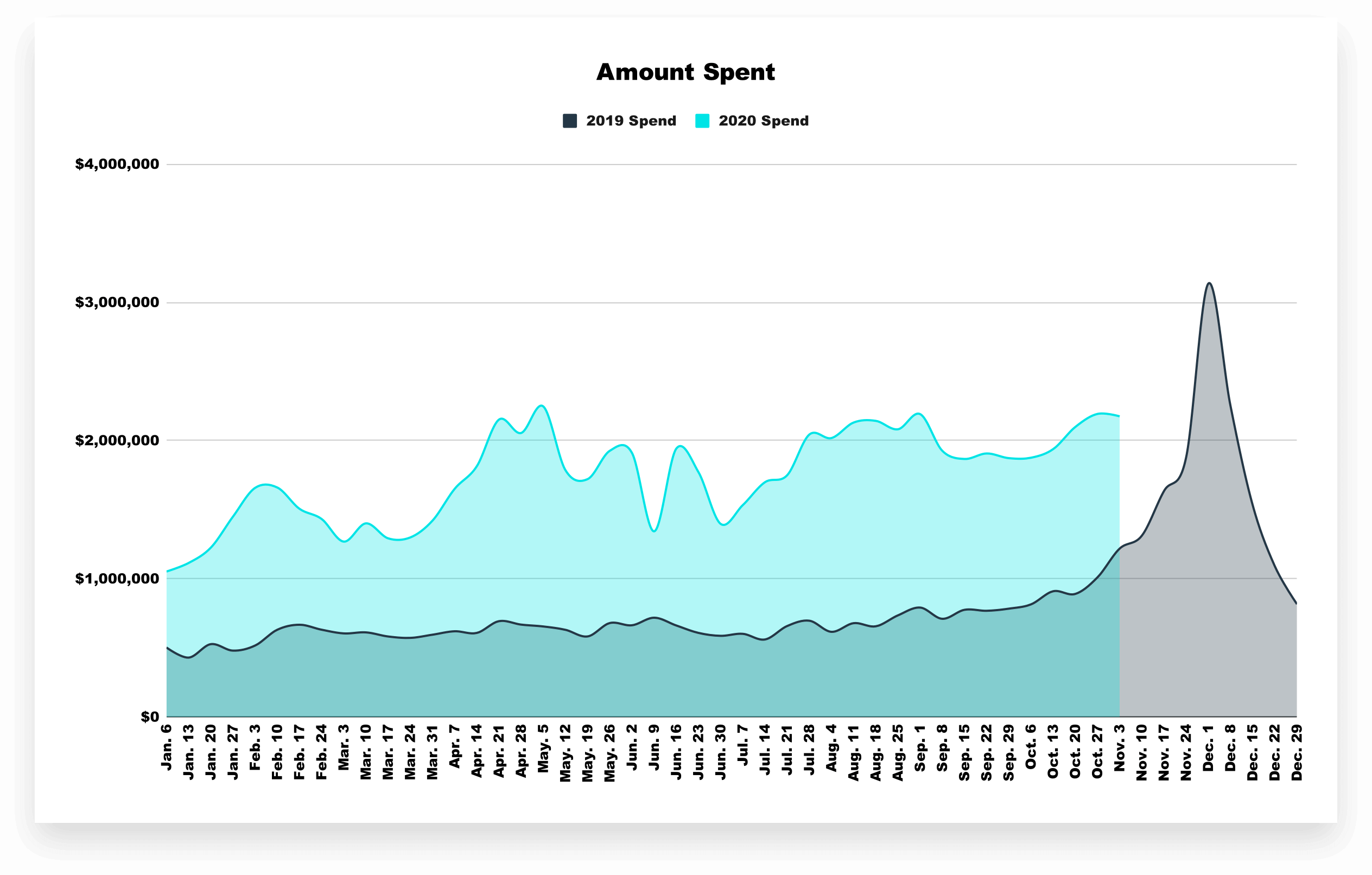 Today (November 9), self-driving delivery company Nuro, whose R2 unit has no pedals or steering wheel and only room for packages, announced a US$500 million injection as the last-mile delivery sector witnesses more demand than ever.

Nuro’s vehicles are built for autonomous use first. Founded by two former Google engineers, the company has already conducted extensive testing in various states including Californa, Arizona, and Texas.

At the end of last year, the firm teamed up with retail giant Walmart, while Nuro is currently using Prius cars outfitted with its autonomous vehicle technology to deliver groceries and prescriptions for Kroger and CVS in Houston.

Nuro joins other firms that have raised money this year, as demand for automation and digitization has proven a byproduct of a global pandemic across seemingly every sector. Just last week, Pony.ai, backed by Toyota Motor Corp, raised US$267 million in the initial phase of its fundraising round that values the self-driving startup at US$5.3 billion, making it one of the most valuable independent autonomous vehicle startups.

Earlier this year, Alphabet’s self-driving unit Waymo raised US$3 billion, bringing the total raised by autonomous car-makers in 2020 to US$7.1 billion, according to Reuters.

The autonomous last-mile delivery market is expected to explode from a value of US$11.13 billion in 2021 to US$75.65 billion by 2030. But that projection was made before a surge in e-commerce spend this year that saw e-commerce behemoth double its revenue earlier this year.

With many businesses set not to return to working styles ‘as they were’, and home-working likely to continue to a degree — as well as many retailers making further investments into their online strategy — the spike in e-commerce isn’t likely to fall back to previous levels, and that will, in turn, continue to heat up the race toward commercial autonomous vehicle deployment.