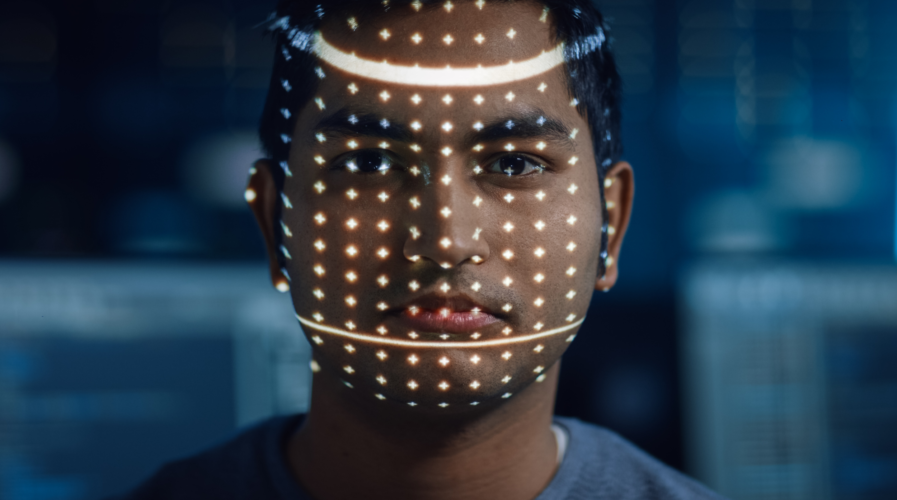 Why India’s economy has so much to gain from AI

In 2019, India was placed among the top 20 countries in the Artificial Intelligence (AI) Readiness Index — along with Singapore and Japan. The country with a 1.4 billion population was at the 19th spot in the AI readiness ranking index by the International Development Research Centre (IDRC) and Oxford Insights.

The index examines 194 countries worldwide, assessing their governance, infrastructure and data, skills and education, and government and public services to measure how well these countries are prepared to manage the potentially transformative impacts of AI.

The adoption of AI is not limited to businesses, but economies have also turned their focus on building up their AI capabilities as a means to augment growth. But India is not fully prepared to seize the enormous opportunities that AI presents. Despite the tech-savvy talent pool, renowned universities, healthy levels of entrepreneurship, and strong corporations, the country lag on key indicators of AI development with much work remains.

But that doesn’t mean India has not done anything to kickstart. In the last couple of years, the Government of India established a task force on AI and mandated the NITI Aayog to prepare a National strategy on AI with a view to leveraging AI for inclusive growth.

To put it into perspective, AI has the potential to add US$957 billion, or 15% of India’s current gross value by 2035. The combination of the technology, data, and talent that make intelligent systems possible has reached critical mass, driving extraordinary growth in AI investment.

According to Accenture, the AI stakes in India are high as it remains the most competitive in South Asia, yet trails many other G20 countries in AI capabilities. This is despite the fact that Indian companies are adopting AI technology at a large scale, making investments in tech infrastructure, and improving the tech skills of citizens.

What is being done?

The Indian Artificial Intelligence market is valued at US$6.4 billion as of August 2020, with close to 91,000 AI personnel working across enterprises in India. Microsoft has the largest AI operations in India across the software technology sector.

For domestic firms, the Reliance group has the largest market share contribution across this category, with AI operations across its Oil & Gas, Retail, Jio Infocomm, and other segments. Other firms in this category include industry leaders like Airtel, ICICI Bank, HDFC Bank, Tata Motors, Tata Communications, Mahindra & Mahindra, Larsen & Toubro, and the Aditya Birla Group.

Flipkart and Amazon also serve the e-commerce and retail markets through AI services whereas Tesco, Target, and Walmart, solely service the AI segments of their International online shopping divisions.

However, another study by Google, Nasscom, and think tank Indian Council for Research on International Economic Relations revealed that the business as usual growth in AI investments is unlikely to increase current levels of AI intensity. In order to trigger a positive growth shock, AI intensities should be sharply increased.

For example, the investment of Rs.7000 crore approved by the Ministry of Finance towards an Artificial Intelligence program could increase AI investments at rates higher than the business as usual rates. This increase in investment will lead to an approximate 1.3x increase in AI intensity, translating into spillover benefits of US$85.77 billion for the Indian economy (3.2% of GDP). 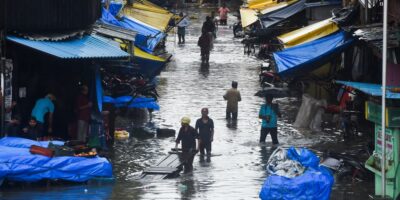 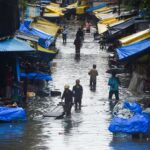 HOW GOOGLE AI IS PREDICTING FLOODING IN INDIA, BANGLADESH

The suggested policy measures required to support AI’s wider adoption in India include (1) identifying a nodal agency for the development and diffusion of AI; (2) building collaborative frameworks for engagement between governments, industry, and academia; (3) building an all-encompassing data strategy for India; (4) addressing India’s skill gap in AI; and (5) promoting the development of AI safety standards.

For a country in which millions still lack access to basic public services such as health, electricity, education, and sanitation, establishing India as a leader on the global AI map may seem like a distant dream. Yet the time is ripe for India to take its place on the AI frontier and the necessary groundwork has already been laid.