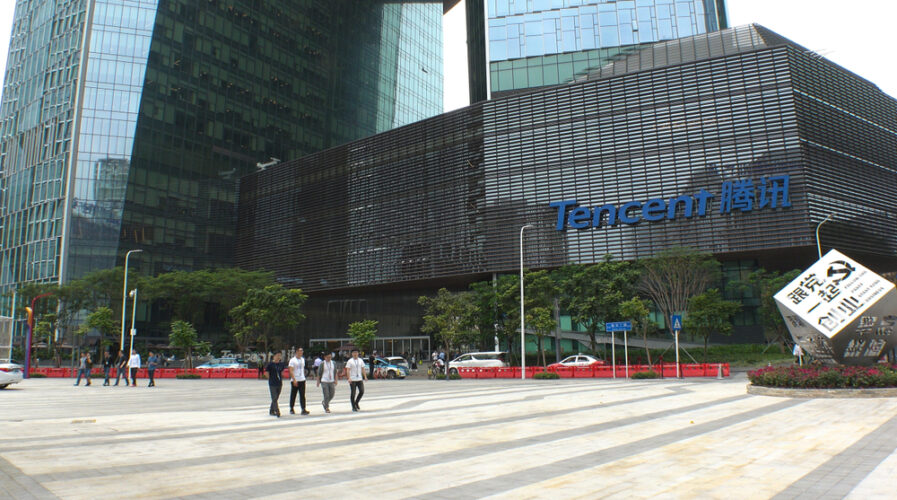 After Facebook, China cracks down on big tech under antitrust laws

China’s antitrust watchdog has come out to warn its internet giants to steer clear of monopolistic practices this week, shortly after slapping fines on both Alibaba Group and Tencent Holdings over not properly reporting some past acquisitions for regulatory oversight.

The State Administration of Market Regulation (SAMR) announced that it would fine Alibaba, Tencent-backed China Literature, and Shenzhen Hive Box 500,000 yuan (approximately US$76,464) each, the maximum under China’s 2008 anti-monopoly law.

The SAMR is reviewing the merger of DouYu International Holdings Ltd. with Huya Inc. which, if successful, will create a Chinese game streaming giant comparable to Amazon’s Twitch. Alibaba on the other hand was fined for failing to seek approval before increasing its stake in department store chain Intime Retail Group to 73.79% back in 2017, while China Literature, the e-books business spun off by Tencent, was also censured over a previous deal, according to a statement.

“The internet industry is not outside the oversight of anti-monopoly law,” the SAMR intoned in a different statement. “The fines of the three cases are a signal to society that anti-monopoly supervision in the Internet field will be strengthened.”

In addition, the SAMR said it will review and investigate other deals based on tip-offs that some firms had cornered a lot of operating power in certain sectors – a process it expects will be lengthy and involve a large number of companies, sending off warning signals to big tech firms in the country who are in the midst of mergers, acquisitions, and other deals involving companies in a similar industry.

Anti-trust, around the world

The firm stance by China’s antitrust governing body comes just a week after 48 US states and the US Federal Trade Commission (FTC) leveled antitrust lawsuits against social media giant Facebook in the US. The suits focused particularly on Facebook’s acquisitions of Instagram and WhatsApp to become the monopoly it is today, giving it the leverage to crush competitors it does not acquire.

It appears the two biggest economies in the world, the US and China, have decided to belatedly tighten oversight on internet industry deals, which is still a developing sector with products and platforms that are often in flux, as the technology enables for products to transition into different forms or be integrated with different services.

Often, big tech companies might acquire a competitor for its product knowledge, proprietary patents, and technology, or the industry expertise of its leadership team – using its size and market value to both obtain the assets it wants, and to prevent a rising competitor from gaining market share.

Beijing in November unveiled draft regulations that establish a framework for curbing anti-competitive behavior such as colluding on sharing sensitive consumer data, alliances that squeeze out smaller rivals, and subsidizing services at below cost to eliminate competitors.

“Investment and takeovers are important means for development and growth of internet companies,” the regulator said in the statement. “The above-mentioned companies have a large influence in the industry, carry out many investments and takeovers, have specialized legal teams, and should be familiar with the regulations governing M&A [mergers and acquisitions]. Their failure to actively declare has a relatively severe impact.”