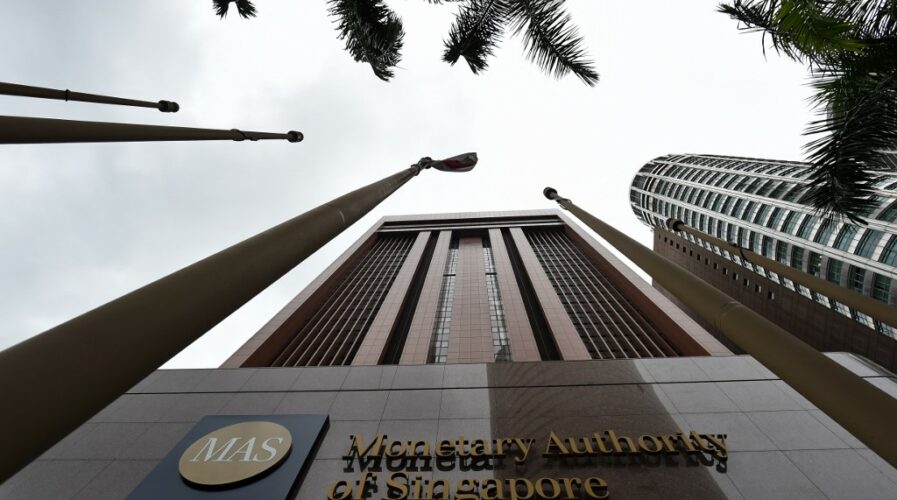 After pandemic-related assessment delays were finally lifted late last week, the Monetary Authority of Singapore (MAS) has at last announced the first four successful Singapore digital bank applicants. And in a notable twist, three out of the four successful applicants are regional internet giants instead of financial institutions.

Could this be emblematic of emphasis on the ‘technology’ ahead of the ‘financial’ aspect of financial technology, AKA fintech? Singapore is one of a handful of nations including the UK, Hong Kong, and Malaysia looking to embrace digital banking, but only a handful of licenses are given out in the city-state.

A consortium comprising of ride-hailing and internet services giant Grab together with Singapore Telecommunications (Singtel) won one of the digital full bank (DFB) licenses while a wholly-owned entity from Sea Ltd. received another, with the MAS saying last week that the pair were “clearly stronger” than the rest of the applicants.

MAS also awarded a permit to Ant Group Co., the emerging fintech from Alibaba’s Jack Ma that was poised to have the biggest IPO in history before the deal crumbled at the last minute due to regulatory pressure in its Chinese homeland.

MAS Chief FinTech Officer Sopnendu Mohanty told Bloomberg that the China IPO had little bearing on MAS’ decision to grant the license to Ant, instead focusing on Ant’s potential to serve small and medium-sized businesses (SMEs) through “a truly digital transformation.”

Digital full banks are allowed to take deposits from retail customers, while digital wholesale banks can cater to the monetary needs of SMEs. MAS previously revealed that it was looking to award banking licenses for up to two DFBs and up to three DWB, and said it expects the new digital banks to commence operations from early 2022.

The four license recipients beat out a shortlist of 14 recognizable entities, including online gaming giant Razer, a consortium led by V3 Group, and a Singapura Finance-Matchmove partnership. So why did Singapore elect mostly regional technology giants to for its first batch of digital banks?

It appears the MAS has recognized the growing trend that online purchases of goods and services and the use of e-payment channels are becoming increasingly integrated, and that banks should be allowed to “engage in the operation of digital platforms that match buyers and sellers of consumer goods or services” — provided such activities are complementary to their core financial operations. 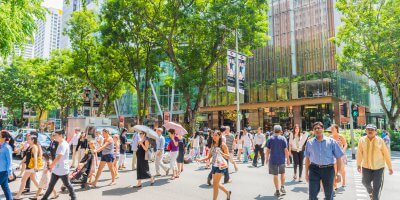 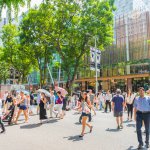 HOW READY IS THE SINGAPOREAN CONSUMER FOR DIGITAL BANKING?

This is a very forward-looking assessment of Singapore’s small but open economy, enabling local or regional entities with relatable fintech expertise and who are not engaging in speculative non-financial businesses, to take the lead in establishing digital banks on the tiny island nation.

Grab, Sea, and Ant have all scaled up their digital offerings with online payments and other financial tools over the years, and now these internet giants will be allowed to accept retail bank deposits. Additionally, years of accumulated user data should come in handy when these new digital banks of Singapore need to check a user’s credit ability to pay back a loan.