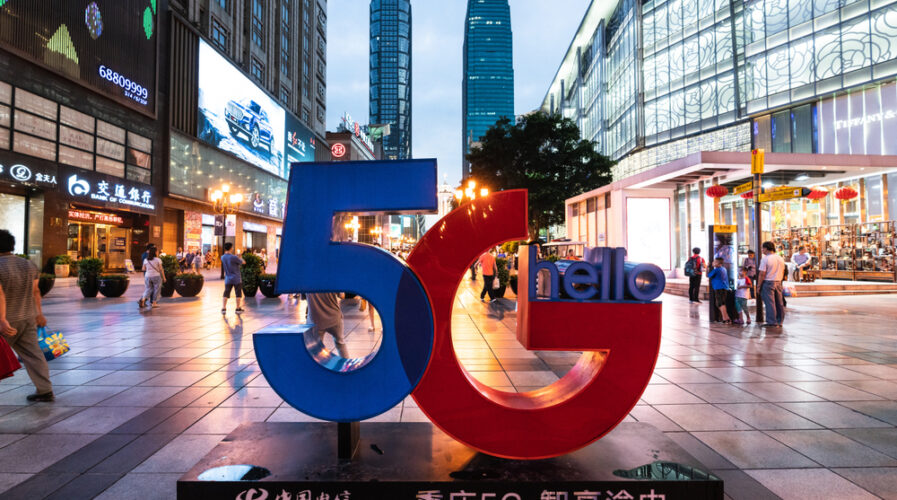 China will account for a third of all 5G connections by 2025. Source: Shutterstock

As companies the world over realign their business priorities and accelerate their digitalization initiatives in the wake of the global pandemic, the Asian business environment appears to be better positioned to leverage data and ongoing 5G rollouts to derive the most advantage from the present climate.

Enterprises in Asia were also speeding up their transitions to the cloud, with a diverse developer ecosystem capable of quicker and more cost-effective workload turnarounds. At the same time, Asia has been investing the most in 5G infrastructure, and many rollouts have persisted this year despite pandemic-related hiccups.

Together with the commitment to introducing next-generation networks in most major markets and the understanding that data-driven capabilities is vital to facilitating proper business planning in this current climate, the developments paint a promising picture for Asia compared to other regions, as Irfan Khan, president of platform and technologies for SAP, tells ZDNet.

Mobility specialists GSMA projects that at least 24 markets across the Asia Pacific (APAC) region will have launched 5G within the next five years, with 675 million connections expected or around half the worldwide total of 5G connections.

5G buildouts will be led by China, South Korea, and Japan, who along with Australia have been undergoing nationwide network rollouts for some time now. The GSMA further indicates that China will have the lion’s share of 5G mobile connections, with 28% already active in the country by 2025 and account for a third of all 5G connections.

The speed and connectivity advantages of 5G are expected to be more pronounced in industry and in business over the next five years, resulting in a better convergence with other emerging technologies to enhance productivity such as cloud, AI, and the Internet of Things (IoT).

Speaking of convergence, Khan pointed out that SAP’s HANA platform (which just celebrated its tenth anniversary) has revealed a roadmap for the platform converging with cloud products, with its HANA 2.0 featured hybrid cloud support with SAP HANA Cloud and Data Warehouse Cloud, which was just released in APAC markets in Q2 2020 and was seeing good take-up by Asian businesses, according to SAP.

Khan says HANA Cloud was designed to be a gateway to all forms of data, not just for data storage or for better planning or inventory management, but since now companies want to invest in real-time data analysis to give them long-term business strategizing capabilities – especially in the current climate with a lot of unpredictability.

Khan believes that over the next 10 years, there would be universal access to all the company data, regardless of whether it was in an edge network, device, hybrid cloud, or in a legacy system. 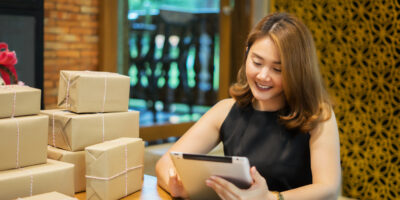 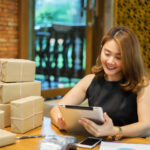 SMES IN APAC WERE LEAST FAZED BY THE PANDEMIC, FINDS SAP

An Asian business could harness the data to inform future patterns, such as restructuring supply chains with new suppliers or finding methods to monetize the data itself. Meanwhile, the low latency benefits of 5G should help to empower the robotics processing and automation functions that is picking up in Asian industries, including in applications related to finances, receivables, and logistics.