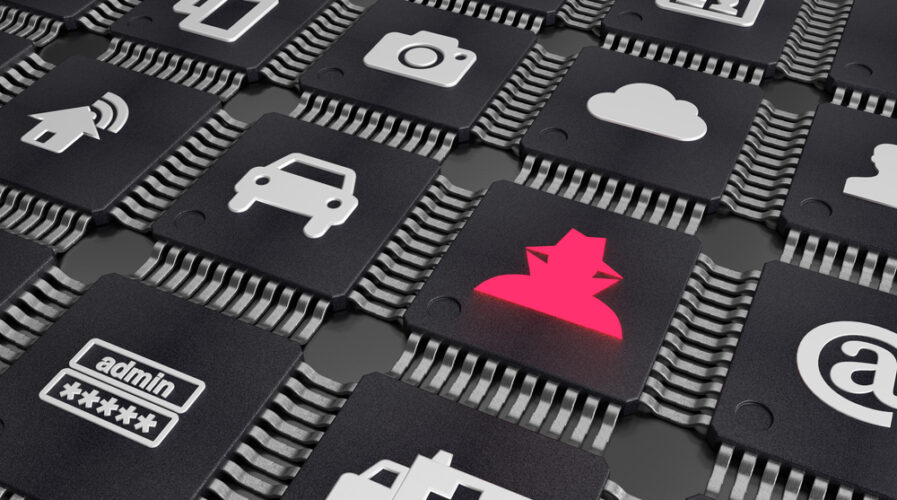 Businesses are fast adopting IoT — but do benefits outweigh risks?

Internet of Things (IoT) devices continue to permeate into our daily lives, and as remote working and other pandemic-related causes have pushed to the fore, much of the workforce is working from unsecured personal devices, surrounded by them too.

The newfound explosion of IoT applications means the surfacing of new data collection points that are vulnerable to bad cyber actors, resulting in new cyber vulnerabilities that could expose other parts of the home and workspace, such as smart washing machines and smart fridges.

“However, IoT is increasingly being incorporated into enterprises, and even government and public services,” Yuri Zaharin, the country manager for Malaysia at Exclusive Networks, told Digital Edge.

Many of these IoT devices — from consumer products such as smartphones and connected wearables to connected production lines and independently operating machinery — have a combination of sensors, cameras, microphones, voice recognition software as well as GPS capabilities. “These components are often processing large amounts of personal and company information,” Yuri says.

Even with the relatively small IoT penetration throughout the Malaysian economy, incidents of cybercrime and data breaches are already quite widespread, with Communications and Multimedia Deputy Minister Zahidi Zainul Abidin reporting that cybercrime incidents were up 22% from last year, totaling some 5,697 incidents of cyber fraud that were reported to CyberSecurity Malaysia between January and August of this year.

And Yuri believes that the reliance on IoT devices will only ramp up as 5G connectivity comes in to improve IoT connections and latency. “While IoT-enabled devices are much more prevalent in our daily lives, this is still just the beginning. As we move more of our capabilities to the cloud, and cloud-based solutions become more sophisticated, we will see even more reliance on IoT devices and solutions. I also see greater use of IoT devices with the advent of 5G.”

IoT is already empowering applications like predictive maintenance in factories, reducing downtime by circumventing failures, and ensuring that machinery is operating at peak performance. In the consumer domain, for instance, demand for IoT products presents such a lucrative market that the world is now awash with sub-standard devices, leaving personal networks vulnerable — a bigger problem than ever given the widespread shift to remote work. 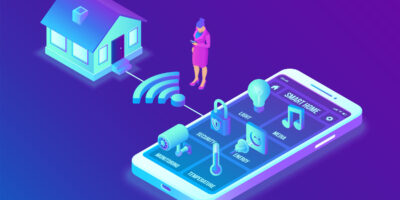 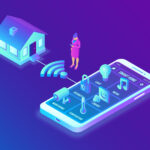 WHY CONSUMER IOT IS NOW A SERIOUS THREAT TO THE BUSINESS

“By definition, IoT is a shared ecosystem, including between the public and private sectors. This is why globalized and uniform risk standards should be introduced to the market,” says Yuri. “Otherwise, when a security breach occurs in a small, third-party vendor, it could end up affecting users of a large government agency, for example.”

Yuri also recommends businesses put in place a “business continuity plan” in the event that one or more of their IoT devices are compromised. Business leaders, he says, should essentially take it as a given that breaches will occur at some point. “It is important then to have plans in place to react quickly and decisively to a breach. This could mean the difference between a quick recovery and significant fines, reputation damage, or worse.”