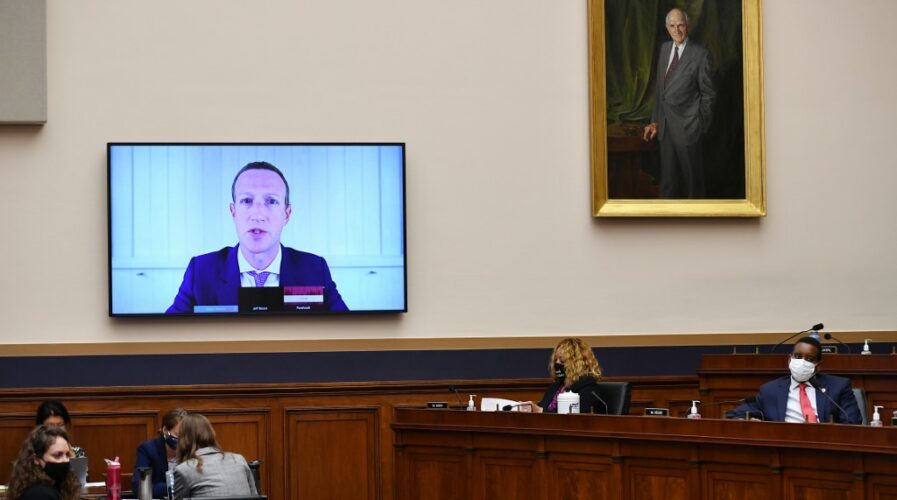 After over a year of investigations, 48 US states and the US Federal Trade Commission (FTC) this week filed major antitrust lawsuits against Facebook, claiming the social media giant abused its size and influence to build an anti-competitive monopoly, drawing particular attention to its acquisitions of social messaging platforms Instagram and WhatsApp.

Separate suits filed by the FTC and nearly every US state result in the largest antitrust challenge the social media powerhouse has ever faced and is the latest in a series of regulatory hurdles facing the Big Tech firms in recent years.

The two separate lawsuits are in fact independently calling for the dissolution of the platform empire that Facebook has built over the years, with billions of users on each of its core platforms Facebook, Instagram, and WhatsApp.

The lawsuits allege that such action may be necessary because Facebook has crushed its competitors and achieved dominance by buying up potential rivals, and that this limits American consumers’ choices and reduces their access to privacy protections.

Their cases focus in particular on Facebook’s acquisitions of Instagram, a photo-sharing app it purchased for US$1 billion in 2012, and the global messaging app WhatsApp, which it bought for US$19 billion in 2014. The suits claim Facebook depended on these acquisitions to become the monopoly it is today, giving it the power to crush competitors it does not acquire.

“For nearly a decade, Facebook has used its dominance and monopoly power to crush smaller rivals, snuff out competition, all at the expense of everyday users,” said New York Attorney General Letitia James, speaking on behalf of the coalition of 46 states, Washington D.C., and Guam. Alabama, Georgia, South Carolina, and South Dakota did not participate in the class-action lawsuit.

“[…] Facebook has had monopoly power in the personal social networking market in the United States,” the AGs’ class suit alleges. “Facebook illegally maintains that monopoly power by deploying a buy-or-bury strategy that thwarts competition and harms both users and advertisers.”

The FTC’s case came to the same conclusion, stating, “Not content with attracting and retaining users through competition on the merits, Facebook has maintained its monopoly position by buying up companies that present competitive threats and by imposing restrictive policies that unjustifiably hinder actual or potential rivals that Facebook does not or cannot acquire.”

Opinion is divided on the merits of the lawsuits, with some analysts arguing that it would be disingenuous to undo the WhatsApp and Instagram purchases years after the sales were concluded, and since a large chunk of the Facebook family services are largely free, it might be hard to justify that Facebook harmed consumers’ choices.

AFP reports that Mark Zuckerberg and company are preparing themselves for a protracted legal battle, and Facebook’s general counsel Jennifer Newstead has already called out the US government for wanting “a do-over, sending a chilling warning to American business that no sale is ever final.” 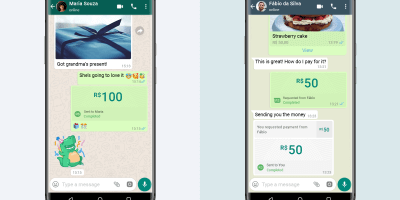 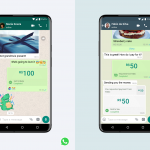 WHATSAPP PAYMENT ARRIVES IN INDIA — FOR REAL THIS TIME

The case will likely hinge not only on Facebook’s share of the social media user pie but also the vast troves of data it collects from some three billion users worldwide including two billion on WhatsApp and a billion on Instagram.

Tiffany Li, a Boston University law professor who studies the sector, believes access to that shared data trove gives Facebook a competitive advantage over rivals and is reminiscent of the US Justice Department suing Google parent Alphabet Inc. in October, for maintaining an “illegal monopoly” in online search and advertising data that could be grounds for similar antitrust charges.

Said Li, “One company having exclusive ownership of vast amounts of user data, with no potential for interoperability or access to competitors, can be anti-competitive.”