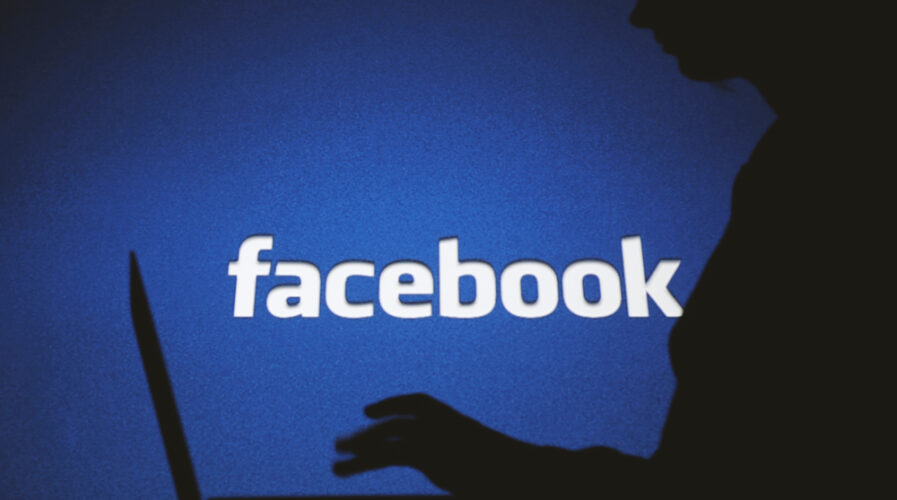 Facebook will soon be able to read your mind

Seems like Facebook — after debuting the idea at its 2017 developer conference — is closer to making its brain-reading computer a reality, thanks to its vested interest in artificial intelligence (AI). One year after the social media behemoth announced its funding research on brain-machine interfaces, the company now claims to be working on a technology that can pick up thoughts directly from neurons and translate them into words.

What started as a short-term goal of helping patients with paralysis, by decoding their brain signals and allowing them to “speak” their thoughts without ever having to move a muscle, is now turning into a longer-term goal of giving people the ability to control digital devices — from keyboards to augmented reality glasses — using the power of thought alone.

For context, Facebook in 2019 bought a company that makes mind-reading technology. The company, CTRL-Labs, makes a wristband that is said to decode electrical signals from your brain. By wearing the wristband, the company says, you’ll be able to control a computer using your thoughts.

Facebook Reality Labs, a division that studies long-term tech products and hardware, has been working with researchers from the University of California, San Francisco on the technology. A study published in 2019 in the journal Nature Communications showed how researchers were able to use the brain-computer interface to decode speech directly from the human brain onto a screen.

How does our body function in conversations? When you speak, your brain sends signals from the motor cortex to the muscles in your jaw, lips, and larynx to coordinate their movement and produce a sound. 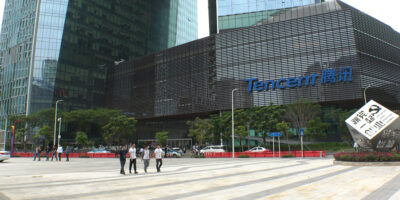 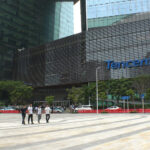 AFTER FACEBOOK, CHINA CRACKS DOWN ON BIG TECH UNDER ANTITRUST LAWS

According to BuzzFeed News, Facebook made an announcement on its plans to build a new neural sensor at its yearly meeting. Although details were not available publicly, BuzzFeed News said it managed to obtain an audio recording that was broadcast to all employees. It indicated that Facebook has revealed some serious plans that are associated with upgrades in the AI category, as the company ends a predictably difficult year with even tougher events that posed a challenge.

Fair enough, the neural sensor that the company is said to be developing uses the resources of CTRL Labs. According to the report, the sensor will take the neural signals from the brain through the spinal cord and arms, and right to the wrist. This will allow users to make physical actions based on their thoughts. According to Facebook, this will help users holding a virtual object, typing, and controlling a character in a video game.

The technology is uncannily similar to the nascent brain-reading technology that Elon Musk‘s Neuralink company is working on. Overall, Facebook is expanding its range to cover even more AI-enabled products, including the new summarising app for news articles.