New research by online smartphone retailer Mobiles.co.uk has revealed some of the most innovative and creative patents submitted by the world’s biggest players in technology.

Researching hundreds of filed patents from some of the biggest players in tech, the firm reimagined today’s smartphone with some interesting new features.

“Tech giants across the globe are constantly thinking of new ways to push boundaries and create products that are not only innovative but solve the problems we can experience whilst using a mobile phone daily,” said Andrew Cartledge, mobile expert at Mobiles.co.uk.

“Over the years, companies have delivered outstanding features that we know and use today. For example, the fingerprint sensor that allows us to unlock a mobile with pre-selected fingerprints and wireless charging are both functions that are available on a variety of handsets. Not only are these types of features creative and exciting, they greatly improve the way a user interacts with their device day-to-day.

Amongst some of the patents filed, manufacturers have delved into the world of transparent mobile phones, expandable displays, and rotating cameras – rivaling features such as fingerprint sensors and facial and iris recognition.

A patent filed by Samsung explores the concept of transparent mobile phones. Transparency isn’t yet featured in the tech world; however, a fully transparent device could have been the next big step in mobile phone design. 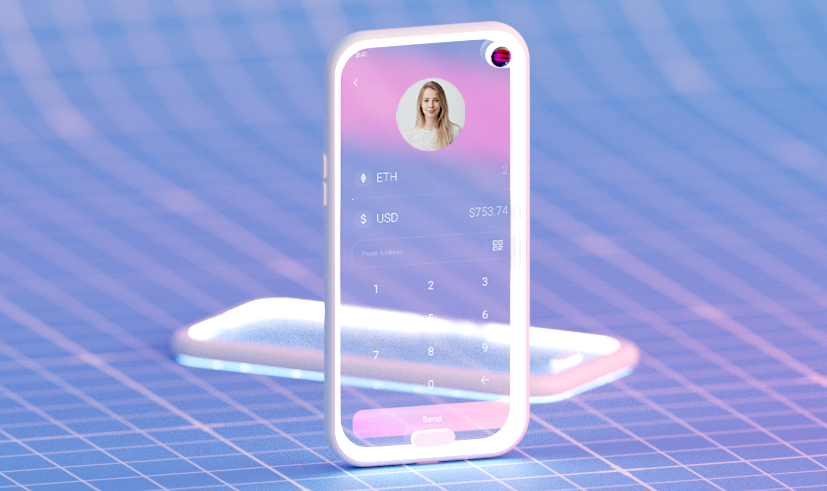 Losing or misplacing wireless headphones can be frustrating, and a patent submitted by Xiaomi in July 2020 seems to agree, as it shows how tech giants once considered including built-in earbuds.

Rather than an awkward case that can easily be misplaced, the never-seen-before concept would have offered a practical storage solution to anyone who is prone to losing their earbuds by including space within the phone case shell to house the wireless earbuds.

The bigger the screen the better when it comes to watching videos or streaming TV shows and movies.

With tech companies exploring ways to create a more enjoyable viewing experience, it seems expandable screens have previously been researched and investigated, according to a Samsung patent submitted last year. With tech companies continuously developing mobiles with larger screen sizes, an expandable screen would have been a welcomed feature for those seeking the additional size, but not wanting the bulkiness of a larger screen. 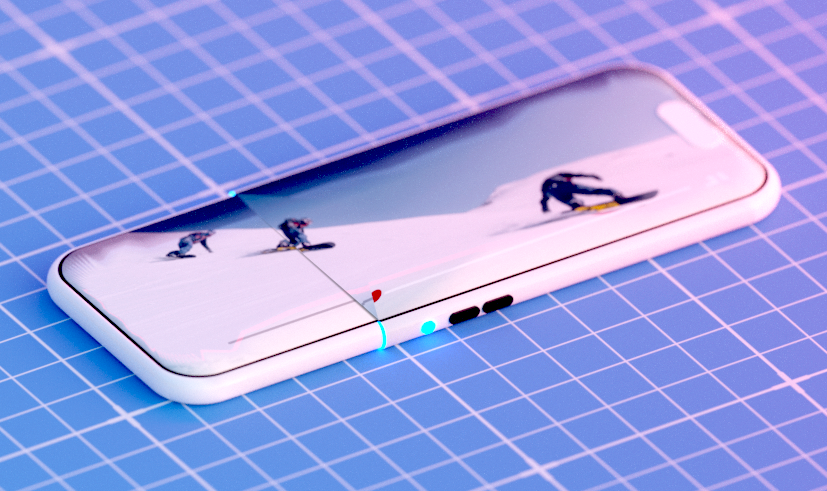 Most phone users will have dropped their device at least once in their lifetime, so a phone case is essential. As a result, tech companies have explored the idea of creating a damage-resistant phone case, according to an Apple patent filed last year.

With protective cases often offering more style than substance, a phone case that would have detected a fall and added extra protection would have been welcomed by the clumsiest of phone owners. 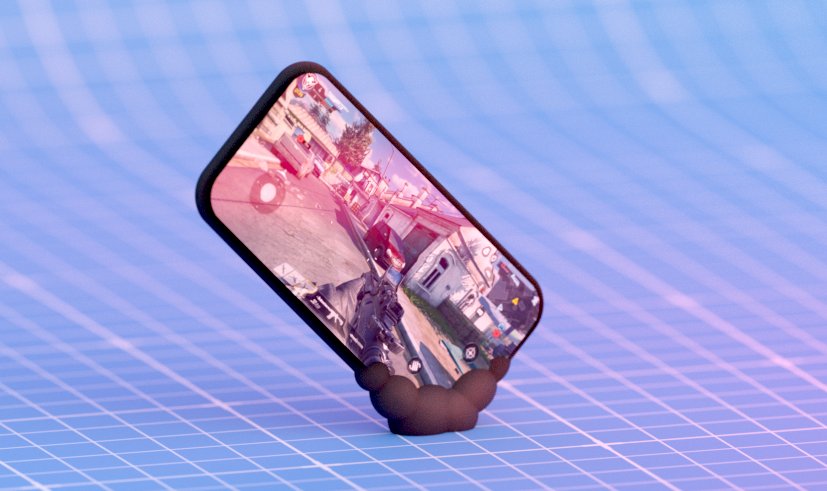 Photographs from all angles

For amateur photographers, a smartphone camera is often the key to their purchase decision. Whilst companies have already explored cameras with multiple lenses, a patent submitted earlier this year shows how Xiaomi once considered the concept of a rotating camera.

Offering the user the ability to swap the arrangement of a photograph, the concept would have been great for photographers of all levels and skillsets.

Tech companies have continuously looked at ways that they can create impressive, yet practical, mobile phones. A concept by Oppo, submitted last year, looked at developing a mobile phone with a pop-up display for gaming or watching video content. The additional pop-up screen would have provided a user with a bigger screen, without having to purchase a larger smartphone in the offset.

The research comes after finding that among the big tech names, Samsung had 6,469 patents granted in the US in 2019, with Apple granted 2,490 in the same year (Statista). LG Electronics saw 2,805 granted, all of which shows how world-renowned tech companies have looked at ways to create innovative advances in the tech world.

“The world of mobile phones could have looked starkly different if any of these patents came to fruition, and we may not have the handsets we know and love today. We’re excited to see what patents are filed in the future and what the next big mobile phone advancements will be,” said Cartledge.

Check out these additional concepts… any look familiar? 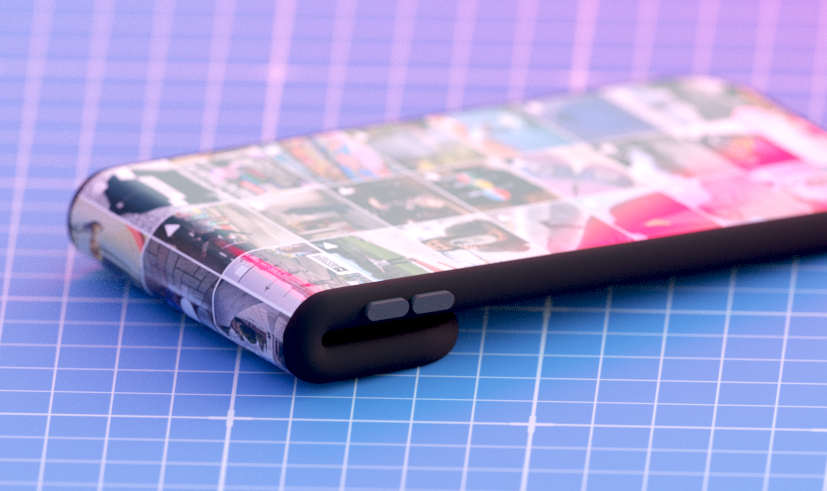 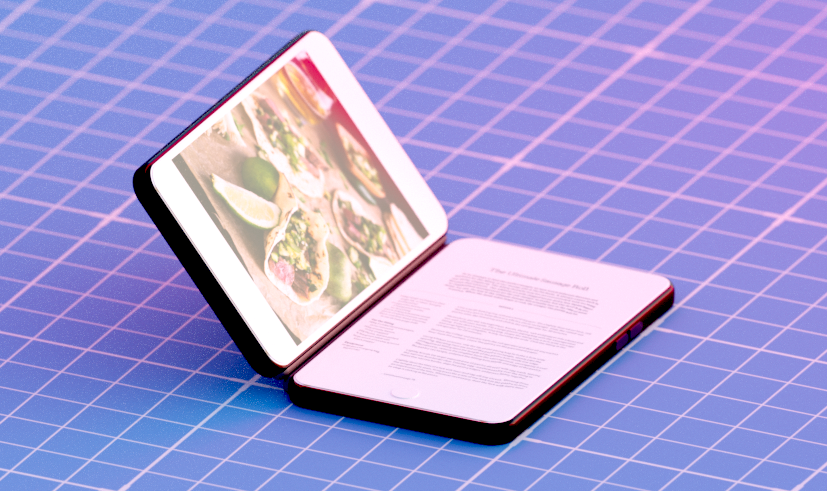