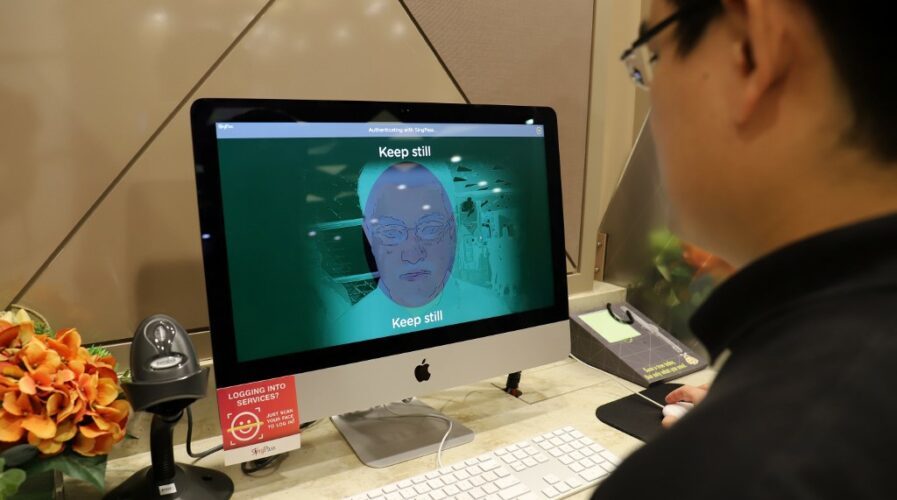 How do you digitize a government? Ask Singapore

By centering on efficiency and the contribution towards public service, Singapore has built one of the best digital government frameworks in the world. And with a little tenacity and a structured approach, perhaps governments around the Asia Pacific (APAC) rim can take away some lessons on improving their own nationwide digitalization efforts.

Singapore’s digital awakening began nearly a decade ago when the government started investing in the technology sector with grants and sponsored tech incubators. The city-state has over the years established a winning (and necessary) combination of advanced information technology (IT) infrastructure, strong government support, intellectual property laws, and a multinational, skilled talent pool.

Today the country has one of the highest per capita GDPs with a mere 2.8% unemployment rate, a robust environment to do business, and has developed as a hotbed for technical innovation with over 270 venture capitalist funds helping to fund 4,000 technology start-ups employing close to 22,000 people in the process, according to a report by the Financial Times.

All of this is in line with the national Digital Government Blueprint (DGB) to broaden the local digital economy and to develop Singapore in a smart, digital society. The DGB lays out a three-pronged approach to seamlessly integrate digital services and governing standards across three strata that make up the country: citizens, businesses, and public officers.

The digitalization efforts are spearheaded by Singapore’s Government Technology Agency (GovTech), which has borne fruit with Singapore consistently ranked amongst the top of global rankings on digital government over the last five years.

According to Chan Cheow Hoe, the Chief Digital Technology Officer of GovTech for over six years and one of the principal architects of the DGB, building out Singapore’s internal capabilities instead of outsourcing to global consultancy giants, a common practice in many countries, is key to establishing good digital governance.

“Most governments in the world today outsource probably about 95-98% of all their technology to the industry,” Chan told attendees at Gartner’s 2020 APAC IT Symposium. “When you outsource everything you lose capabilities. Most IT project managers over time become contract managers.”

That sort of practical technical expertise could be beneficial further down the digital roadmap, but Chan says knowledge-building should start much earlier on, encouraging coding training from as young as primary school and technology internships from high school.

Those skills can then feed the Singapore digital government “pipeline”, including scholarships and programs where graduates are trained at GovTech before even setting foot in agencies. Five GovTech capabilities centers for engineering, AI, IoT, cybersecurity, and infrastructure help incubate the talent and produces new technology solutions.

Nurturing the talent is one thing, and maintaining them is another. Most governments don’t financially incentivize workers nearly as well as the private sector, resulting in a drain of the top talent. “Careers are very important. Unlike other countries, Singapore is lucky in the sense that we pay our technologists very much in line with the market. Maybe about [the] median of the market… The reality is that if you can’t fulfill the hygiene factors, you won’t be able to attract top talent,” reiterated Chan. 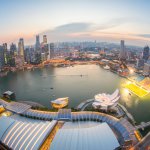 To streamline digital acceptance and onboard digital services for both individuals and organizations, Singapore’s GovTech took a platform approach to digital government. GovTech introduced two platforms: one handling applications, approvals, notifications, and payments for more than 60 types of licenses across multiple government agencies, and another platform for managing government grants, standardizing the functionality for various grant programs.

Chan says interoperability is sought after for GovTech’s platforms, with both digital government platforms able to function across governmental agencies and connect backwards with legacy IT systems as well.

“This is very useful and very important,” affirmed Chan. “Mainly because it does promote reusability, it lowers the costs, improves time to market and the quality, actually, well, is tremendously better than just building your own funnel platforms.”

Singapore’s Chief Digital Technology Officer believes other governments will have no choice but to adopt similar strategies if they are serious about digitalization, but he says it will take time to cut through all the bureaucracy and the traditionally risk-averse attitude towards government tech.

“For the longest time, security people in government are trained that when you can touch a firewall, you can touch the switches, you can walk into a data center [so] it must be better than something that you can’t see,” he says about the attitude towards reverting to digital government procedures and systems.

“This is one of the biggest paradigm shifts that people have to go through.”