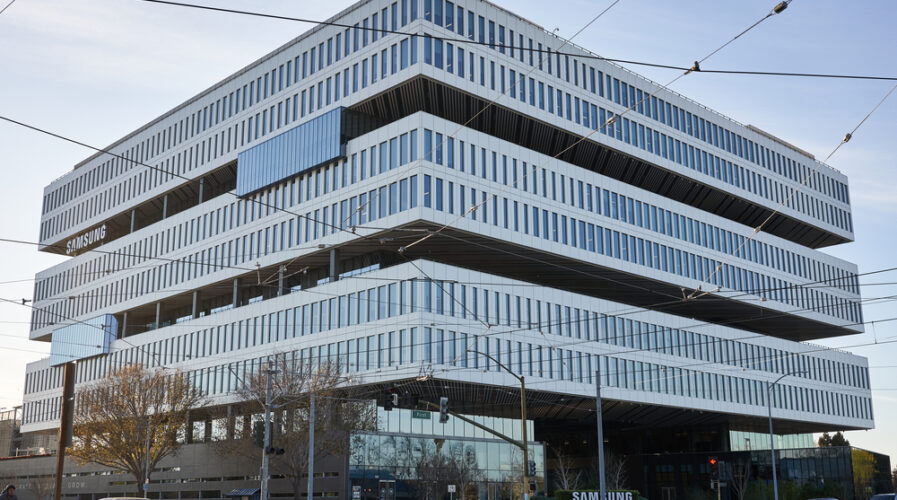 Samsung Electronics is just one of the mega tech firms that is reliant on hyperscale data centers today. Source: Shutterstock

The ascent of cloud computing is causing a radical rethink of the data center business model. Where once colocation data centers dominated the enterprise data storage market, the cloud has instead pushed the need for interoperable systems that can scale quickly, giving rise to the hyperscale data center model that we see today.

Energy Innovation Policy & Technology reports that global internet protocol (IP) traffic increased ten-fold between 2010 and 2018, with compute instances on global servers increasing by more than 6x while data center storage capacity skyrocketed by a factor of 25.

This growth was further exacerbated this year with extra demands like additional network bandwidth and capacity being taxed from hyperscale data center providers due to the quicker pace of digitization of many businesses, due in no small part to the COVID-19 pandemic.

With the burgeoning adoption of AI and IoT smart applications across many sectors is only set to keep increasing, workloads are only going to grow more. As a result, hyperscale data center customers are expecting them to scale their output accordingly and adapt to sudden change.

Schneider Electric released findings from a research report that surveyed 204 North American hyperscale and colocation data center decision-makers spanning engineering, construction management, distributor/integrator, electrical contractor roles. It looks at the considerable effects the shift to hyperscale is having on the entire value chain.

The survey results showed that 30% of respondents said hyperscale was the number one impact to their business. It also found that within the last 12 months, consulting engineers have already dedicated half of their time to hyperscale and colocation projects, and the time spent on hyperscale projects will only increase as hyperscale gains more momentum.

Survey respondents stated the pressures to complete work within tighter deadlines, security challenges, and the lack of skilled labor are the three biggest pressures they face today — and these pressures will continue to mount as the data demands get higher. 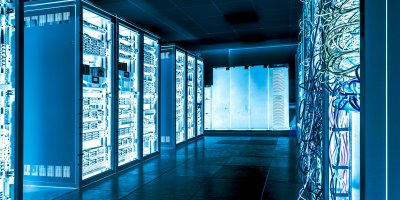 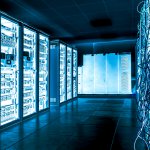 WHY DATA CENTER COOLING IS NOW A $20B INDUSTRY

AirTrunk founder and chief executive Robin Khuda said that these data centers will support some of the largest technology firms in the world. “Hyperscale data center demand in Singapore has been fueled by increased cloud adoption in the region, further accelerated by Covid-19. Our customers continue to grow their digital footprint across the Asia-Pacific region and need the supporting critical infrastructure,” he said.