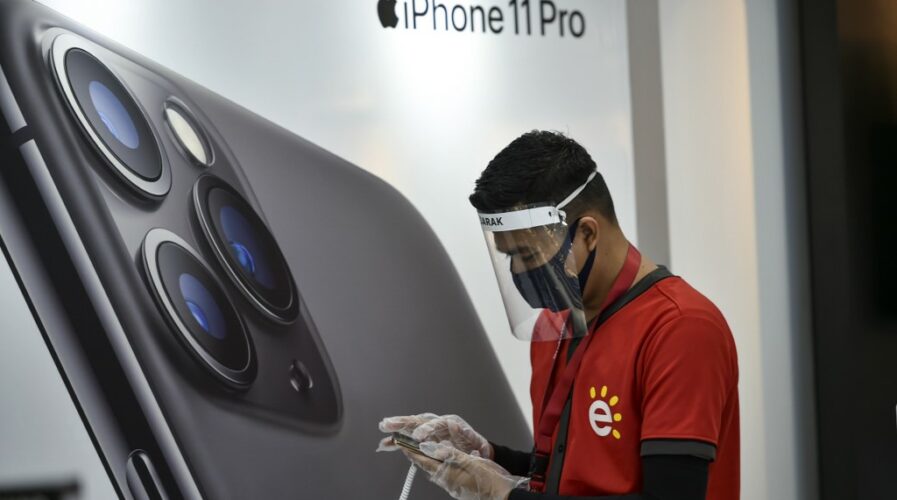 Consumers in Indonesia are very willing to spend money on technology and electronics, says a new survey. Source: AFP

Indonesian consumers are very optimistic that there will be a quick economic rebound following this pandemic. And while they are reducing their spending in the short term, a new survey finds that consumers in the country are more willing to spend on technology and electronics compared to their global counterparts.

The new report from consumer research firm YouGov found that nearly a third of Indonesian consumers (31%) can be considered technology “early adopters”, putting it well ahead of the global average of 18%.

The study notes that their “enthusiasm for technology is so high that they account for a plurality of all consumers,” with the majority (70%) of these early adopters falling into the 18 to 34 years’ demographic, and more than six out of 10 of them are male.

36% said they are more likely to purchase a new smartphone in the next six months, and this is nearly 10% higher than the global average of 25%, with most tightening their belts on large electronics and tech purchases as the pandemic still wears on.

These early adopters also possess a larger disposable income than the majority of Indonesia’s population, which would explain why they are much more willing to spend on technology and electronics during a time when 60% of Indonesian consumers have recently experienced a reduction in household income and savings.

Despite having to adopt new money spending (and money-saving) habits, nine out of 10 Indonesians have tried a new shopping behavior during COVID-19, McKinsey reports about consumer sentiment on the archipelago during the pandemic.

New shopping habits could mean signing up for an e-commerce account for the first time or perhaps paying for goods at a brick and mortar outlet using a contact-free card to reduce the amount of contact. Credit cards have only been adopted by a fraction of Indonesia’s nearly 300 million-strong population, and the wider acceptance of online purchasing only began to take off relatively recently.

In fact, YouGov’s annual BrandIndex Buzz Rankings – which ranks the top brands by public perception in Indonesia – placed Southeast Asian leading e-commerce platform Shopee as the most recognized brand in the country for the first time. 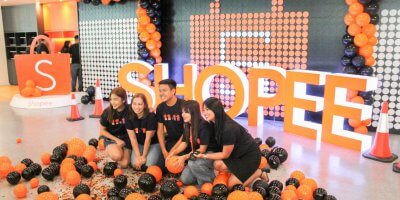 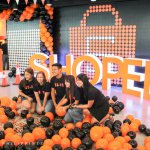 The YouGov report concludes that “With 267 million people and a receptive consumer audience, Indonesia may present real opportunities for businesses looking to target large, addressable markets in Southeast Asia.”