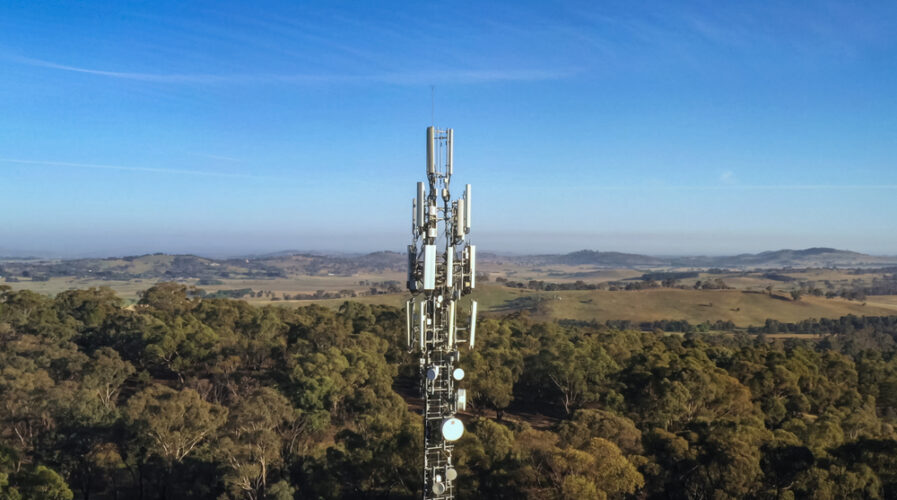 Like much of the world, COVID-19 lockdowns caused most Australians to rely much more heavily on their telecommunications providers for work, recreation, and basically any communication needs. And with the busy year-end season now upon us, it is fortunate that deployments of 5G in Australia have been progressing smoothly despite the difficulties posed by the pandemic.

The country’s largest telco operator, Telstra, has said it expects its mobile network to support in excess of 92 million New Year’s Eve messages this year, a spike of 80 million compared to 2019. Data usage is also on the upswing, with the carrier’s networks expecting to clock nearly 5 petabytes of data, versus the 3.6 petabytes used last year.

“Given the year we all have had, people are reaching out and desperate to connect at the end of the year, so this is really driving the spike in traffic, particularly during New Year’s Eve,” Telstra’s network engineering executive Channa Seneviratne told the Sydney Morning Herald, adding that the pandemic has added new uncertainties to how networks operate this year.

Much of that gray area has to do with the ongoing 5G infrastructure upgrades in Australia. Even though there was some initial controversy, 5G in Australia has been introduced much more seamlessly than many other territories. Carriers Telstra, Optus, and TPG Telecom continue to invest in 5G tech to add more capacity to their mobile networks in anticipation of the upsurge in usage during the holiday period and in 2021.

“By the end of this year, we will have 5G coverage to 50% of the population; we have had pretty solid take-up since the launch of the new iPhone, and by next year 5G should be helping us on the mobile side of things,” said Telstra’s Seneviratne. Telstra has been improving its 5G in Australia offering since first trialing the new telecommunications standard in 2018.

As of now, Telstra has already deployed over 2,000 5G base stations in the country, providing 5G coverage to 41% of Australia’s population, with the intention to cover 75% of the country’s population by mid-next year.

Meanwhile, rival operator Optus, controlled by Singapore telecommunications group Singtel, said that its 5G network in Australia currently operates more than 900 5G sites and is available to over 426,000 households across the country. 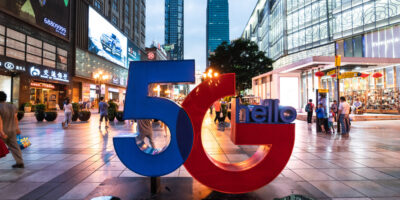 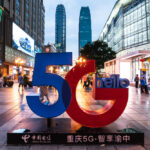 TPG Telecom, formed through the merger of TPG and Vodafone Hutchison Australia early this year, previously announced plans to accelerate its 5G rollout that began in March, with over 85% of the residents in the six largest cities of Sydney, Melbourne, Brisbane, Adelaide, Perth and Canberra expected to be served by the end of 2021.