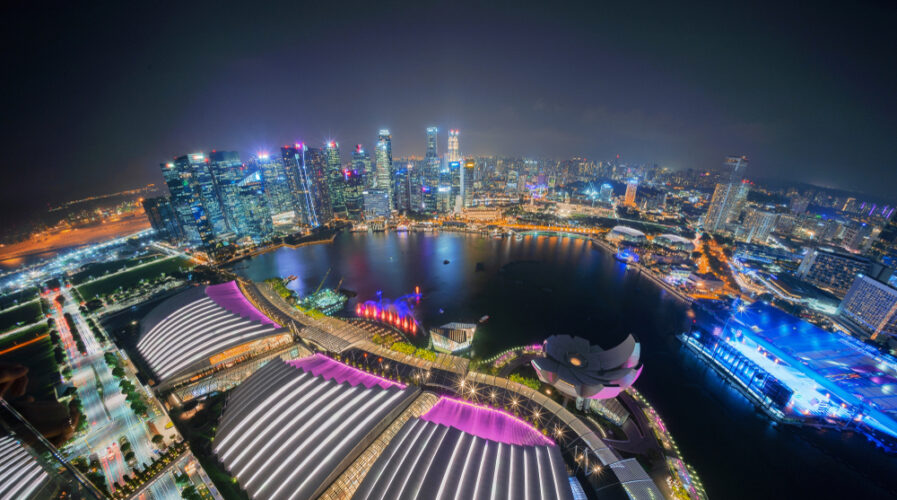 Capitaland, one of the largest and most prolific property developers in the Lion City, has partnered with Taronga Ventures, a Sydney-based investment firm that specializes in what it calls Real Tech or real estate technology trends.

Taronga’s founders said in a statement that the collaboration will connect the Smart Urban Co-Innovation Lab, Southeast Asia’s first smart cities-focused development center, with a network of emerging tech firms focused on innovating within real estate and the built environment.

Situated at CapitaLand’s 55-hectare, 5G-equipped Singapore Science Park, the lab will bring together smart city solution developers from across the spectrum to work together and to test innovations in a live, localized environment before being commercialized.

Supported by the Infocomm Media Development Authority (IMDA) and Enterprise Singapore, the Smart Urban Co-Innovation Lab has already partnered with a variety of industry players with interest to co-innovate, test ideas feasibility in the lab, or to pilot trials together. These include Amazon Web Services, Cisco Systems, Johnson Controls, Microsoft, MooVita, NavInfo DataTech, Schneider Electric, SPTel, Vizzio.AI, and TPG Telecom.

Investment in real estate technology accelerated significantly in 2019, totaling US$2.6 billion worth of commitments globally, up from US$1 billion three years earlier, according to a study by KPMG. Rising proptech adoption during the era of COVID means that Taronga and CapitaLand aren’t the only investors in APAC’s real estate sector looking for a competitive edge via technology.

“Singapore is already recognized as a sophisticated international city with a focus on innovation and efficiency — many of our existing investments are already entering the market and looking to use Singapore as a base to grow into Asia,” stated Taronga Ventures co-founder Jonathan Hannam, who besides establishing the RealTech Ventures Fund to invest in proptech, will also introduce its own network of products and partners to support development proptech and real estate project developments.

Hannam’s fellow Taronga Ventures co-founder, Avi Naidu, says that major shifts in consumer behavior, as well as rapid changes in technology, have radically altered the way real estate operates. He believes the collaboration with the Smart Urban Co-Innovation Lab and Capitaland will allow Taronga to reach multiple markets in Asia Pacific (APAC), and to execute purposefully on opportunities that arise as a result of the cooperation. 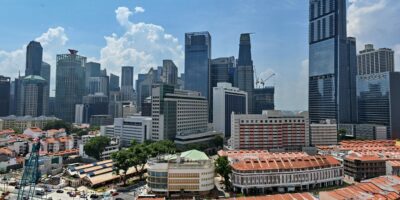 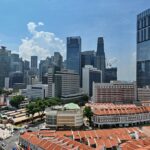 HOW AI PROPTECH CAN INSTANTLY VALUE PROPERTIES AROUND APAC

Among the investments that Taronga expects to introduce at the innovation lab are systems for improving processes in construction and property management. The investment fund identified sustainable smart city tech like CarbonCure, a system for reducing a building’s carbon footprint by introducing recycled carbon dioxide into fresh concrete; Ynomia, a real-time IoT sensor technology that tracks machines, materials, and people on construction sites; and construction project monitoring software OpenSpace.

On the property management side, the investment fund pointed to the Switch Automation software platform, currently deployed in around 3,000 buildings worldwide to analyze commercial real estate operating systems at scale.