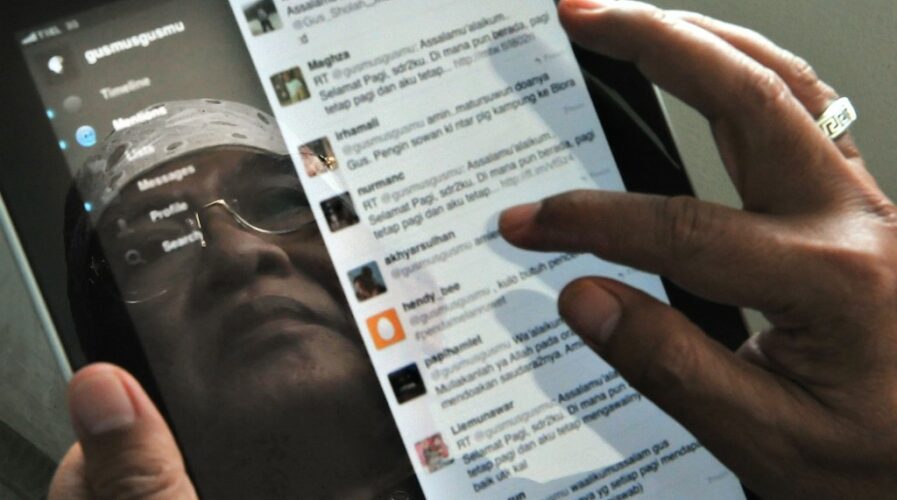 Consumer-facing internet companies have just about as much data storage and other cloud services needs as any major corporation today, perhaps even more so for user data-heavy platforms such as Twitter, Spotify, or Netflix.

As organizations move ever more to embracing their digitalization journeys, increasingly they turn to public cloud providers to help them manage their scale. The top service providers Amazon Web Services (AWS), Microsoft Azure, and Google Cloud also complement their vast storage capacities with a range of complementary applications that will enhance firms’ internal and external performances.

Twitter, like many established internet firms, had been relying on its own massive data centers for years to store and display its user media such as photos and video for millions of users. The social media giant has now signed a multi-year agreement with Amazon’s cloud arm, AWS, to power “global cloud infrastructure to deliver Twitter timelines” in real-time, it was announced last week.

Twitter and Amazon have worked together in the past, with Twitter already using AWS’ CloudFront content delivery network (CDN) and its DynamoDB database, and has tapped Google Cloud’s services to handle certain big data and analytics workloads.

But Twitter’s real-time timelines is a core feature of the platform, and this is the first time Twitter has relied on a public cloud operator like AWS to run its central features. “Twitter will rely on the breadth and depth of AWS, including capabilities in compute, containers, storage and security, to reliably deliver the real-time service with the lowest latency, while continuing to develop and deploy new features to improve how people use Twitter,” the company explained in the announcement.

Amazon.com indicates Twitter will be using a variety of AWS offerings, including computing, storage, app container and security services. Migrating what’s in many ways its core service to a third-party cloud signals a major strategy change, even if it doesn’t mean that all of Twitter’s data centers will be shuttered.

“The collaboration with AWS will improve performance for people who use Twitter by enabling us to serve Tweets from data centers closer to our customers at the same time as we leverage the Arm-based architecture of AWS Graviton2 instances. In addition to helping us scale our infrastructure, this work with AWS enables us to ship features faster as we apply AWS’s diverse and growing portfolio of services,” said Parag Agrawal, Twitter’s chief technology officer, in a statement. 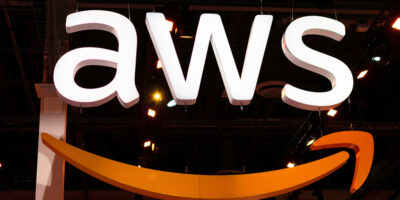 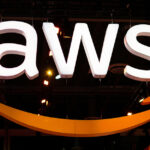 HOW AWS IS STAKING ITS CLAIM ON TOMORROW’S CONTACT CENTERS

Twitter is by no means the only internet giant that has been turning to public cloud as part of their digital transformations. Salesforce.com, Snap, Pinterest, Adobe, and Spotfiy have all leaned heavily on AWS, Azure, and Google Cloud for much of their infrastructure needs nowadays.

While the exact motivations for a cloud migration vary from company to company, some of the common ones tend to be a desire to make use of the various cutting-edge applications available on public clouds, a desire to leverage the geographic reach of major public clouds to better serve international users compared to localized data centers which have a smaller reach, plus a need to optimize resources and to enable the company’s IT teams that have been managing an internal data center infrastructure, to reprioritize their resources elsewhere.