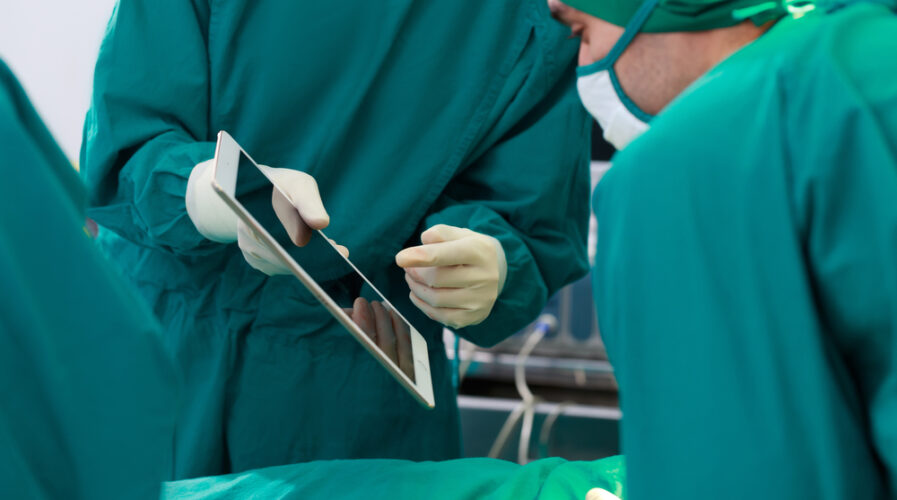 5G connectivity will play a vital role in critical industries like healthcare, as will 5G cyber security. Source: Shutterstock

Why 5G matters for cyber security in critical industries

Fifth generation wireless (5G) technology will usher in significant benefit for some of the most crucial industries, not just enhancing connectivity speeds but in securing the next generation network infrastructure against 5G security vulnerabilities.

Unlike its predecessor standards like 3G and 4G which were more geared towards improving the consumer experience over the previous generation, 5G will be the first wireless technology to be largely focused on critical sectors such as hospitals and manufacturing plants, according to a networking cybersecurity expert.

Oscar Visaya, the Philippines’ Country Manager for American cybersecurity specialists Palo Alto Networks, told a virtual briefing recently that while 5G will play an integral role in protecting digital infrastructure in important industries, a new wireless standard like 5G will undoubtedly come with a host of new security issues.

Given how influential 5G will be in the coming years, Visaya says his firm has been consulting with telecommunications operators for at least two years, in preparation to provide comprehensive 5G cyber security support.

“That’s the reason why they’re very serious about 5G security and I’m confident that based on what I’m seeing, they should be ready for rolling out these services for not only the enterprises but also for (the) government,” he said.

For businesses, 5G network security will have to be adequately tested beforehand, to ensure they are up to the rigors of ever-evolving network security threats. “So there has to be some inspection that needs to happen so that you can enforce policies to be able to protect it,” he added.

For the time being, 4G is still the most pervasive connectivity standard in the world, but it will be progressively replaced as 5G infrastructure becomes more widely available over the next few years. Already, companies are also introducing their own private 5G networks, with prioritized bandwidth and low latency for their organizations.

Palo Alto Networks vice president and regional chief security officer for Asia Pacific (APAC) and Japan, Sean Duca, also spoke at the virtual briefing and commented on how 5G cyberattacks are still few and far between for now, as 5G availability is still limited, but that several 5G proof-of-concept attacks “have forced users to drop from 5G to 4G networks, emphasizing the importance of 4G security even as we enter the age of 5G.”

The availability of seasoned cybersecurity experts is also limited, and the pandemic has illustrated how critical cyber security talent will be. In several regions, the private sector stepped up to recruit and train dedicated cyber security personnel. 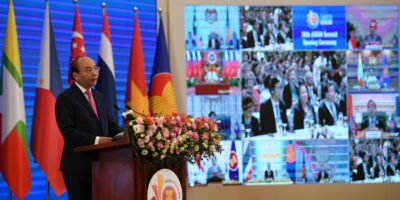 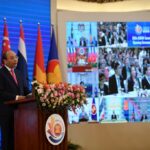 “While this is a positive start towards building a more sustainable talent pipeline, businesses still need to be mindful that these new resources aren’t a panacea for the global shortage,” Duca said, adding that he hopes that more individuals will choose cybersecurity-linked careers in the future.