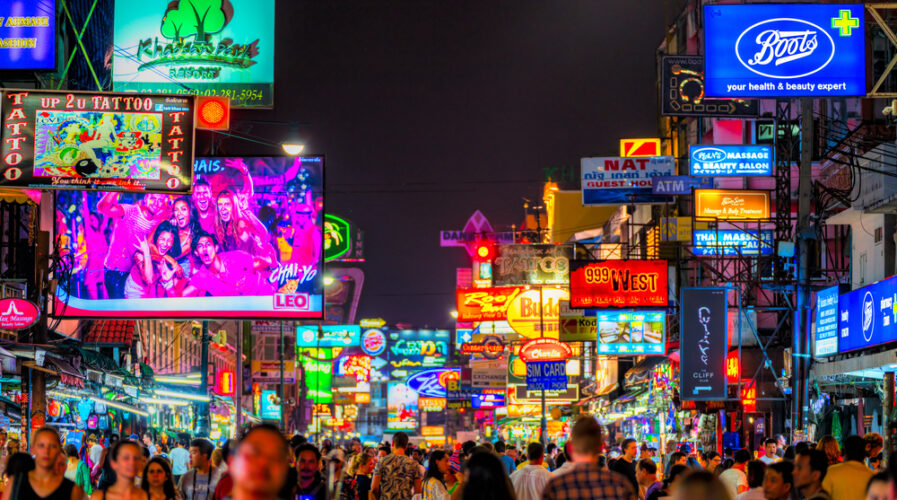 70% of SEA population are targets for cyber criminals

As one of the fastest-growing regions in the world with a booming population, it is little wonder that Southeast Asia (SEA) had been undergoing a rapid digital transformation with some of the most engaged Internet users globally. But it appears this swift digitization, combined with pandemic-influenced factors, have also made SEA netizens an enormous collective target for cyber criminals.

Security experts from Kaspersky’s Global Research and Analysis Team (GReAT) are reporting that around 400 million SEA residents are being targeted by cyber criminals. With around 40 million new internet users coming online last year, especially from non-urban parts of the Philippines, Malaysia and Indonesia, this accounts for nearly 70% of the region’s total population being at risk of cyber vulnerabilities.

“Those who have been quick to come on board the digital transformation must also be just as vigilant to protect themselves,” says Muhammad Umair, a GReAT security researcher covering the  Asia Pacific territories. Last year, top cyberattacks in SEA were cryptomining, phishing scams, targeted ransomware, and DDoS (distributed denial of service).

Increasing availability of affordable mobile internet and devices means that there is a vast number of new users with limited cybersecurity hygiene awareness in the area. This along with the public’s apprehension of recent health crises meant that cybercriminals could even use healthcare as a new virtual lure for cyberattacks such as phishing email campaigns purporting to be COVID-19 information updates, or targeting medical equipment in countries where digital transformation efforts are still in their infancy, such as Cambodia.

All across the SEA region, there has been an increased push towards remote health monitoring solutions and online health consultations, motivated by the goal of reducing contact. This means more patient data is coming online as well as a significant hike in attack surface area throughout the regional health sector.

Additionally, the dramatic upsurge in online payment options as well as transactions in 2020, translates to a growing number of potential cyber victims. Already many have been exposed to phishing and other virtual scams, and this trend is expected to continue through 2021, Kaspersky experts warned.

The entire region is ripe for disinformation campaigns as each country draws nearer to potential elections in 2021 and beyond. Vietnam plans to conduct its general elections this year, Malaysia recently stated that it will conduct re-elections once the pandemic has been overcome, and the Philippines is scheduled to hold its national elections in 2022.

The impact on SEA businesses

Kaspersky has recognized a worrying trend of cyber criminals targeting small and medium businesses (SMBs) in SEA. Based on Kaspersky’s IT Security Economics 2020 survey of IT business decision-makers, more than one-third (37%) of SMBs in SEA admitted facing targeted attacks. This is four notches higher compared with the global average at 33%.

Targeted attacks are some of the most dangerous risks to businesses’ systems, and are specifically aimed at compromising a particular company or network. Typically, a targeted attack has several stages, and this type of sophisticated threat is extremely difficult to detect because of its narrowly-focused nature, Kaspersky states. 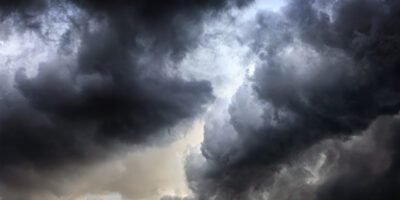 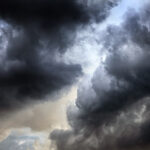 DID SECURITY TAKE A BACKSEAT IN APAC’S RUSH TO CLOUD?

The increased focus on remote working and reliance on VPNs to continue operating further opens up the risk of harvesting of user credentials through real-world social engineering approaches, such as voice phishing or “vishing” to obtain access to corporate VPNs, according to GReAT.

Another worrying find of Kaspersky’s survey is that around two-thirds of the SMBs in SEA (66%) admitted their lack of visibility of their organization infrastructure, while nearly the same number (64%) said they have an inability to detect serious threats amongst the many alerts they receive.

“Most malicious actors are opportunists in nature. Big enterprises are more likely to have cutting-edge security measures leaving SMBs easy targets or what we call ‘low hanging fruits’,” noted Yeo Siang Tiong, Kaspersky general manager for SEA.” “It is clear that there are two areas this segment needs urgent help with: visibility against complex threats to identify even the most sophisticated attacks, and expertise to conduct investigation and intelligent incident response.”