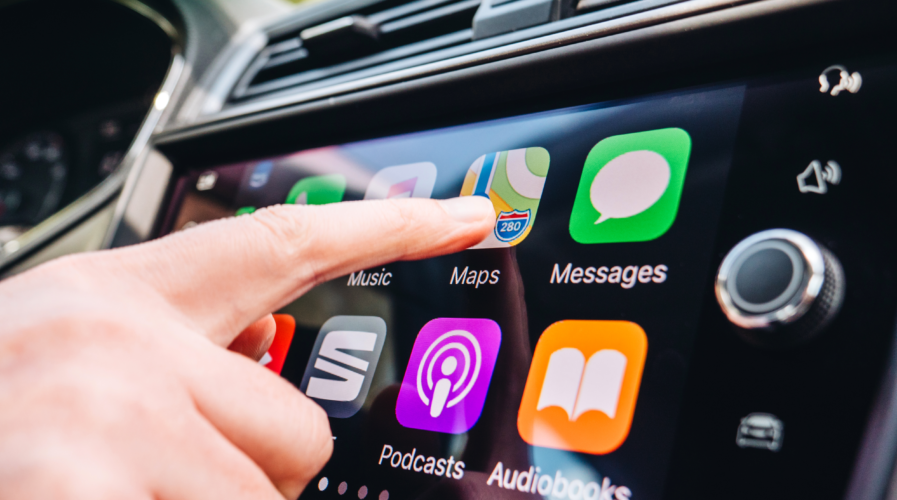 Apple, Hyundai could be teaming up on Apple Car – here’s why

There have been rumors that Apple is working on an electric vehicle (EV) since 2014 under the codename ‘Project Titan’.

And while there were loose expectations of seeing a vehicle from the Californian tech giant launched by last year, a more realistic perspective due date has been set at 2024. It’s unlikely Apple will be in it alone, however, with the company reportedly in talks with South Korean car giant Hyundai on development tie-up.

According to the original report by Korea Economic Daily TV, a prototype of the Apple Car may be ready in 2022 before production kicks off in 2024.

Reports are also stating that while a partnership with the South Korean company makes a lot of sense, it might not be the only carmaker keen to develop a relationship with the iPhone maker, in what’s becoming an industry built on strategic, if unlikely partnerships between traditional OEMs, tech companies and new startups.

With the hefty investment required to develop electric cars, a wave of partnerships across the industry is common, with companies teaming up to spread the costs and innovation. In fact, Hyundai has been among the most open in joining forces with other companies — and even tech firms, according to analysts.

The carmaker, which also owns Kia, is working with China’s Baidu and US chipmaker Nvidia on autonomous driving. It is partnering with upstart Croatian automaker Rimac on electric cars, and even Uber rivals Grab and Ola on mobility services.


Just recently, the firm acquired robotics firm Boston Dynamics. All this is part of a grand plan called Strategy 2025, a roadmap to becoming a leader in the future mobility industry with more than US$50 billion earmarked for R&D and new technologies, a third of which will be dedicated to electric and autonomous vehicles.

The partnership – if it happens

The large number of existing partnerships could make Hyundai a more appealing partner to Apple. The former has pledged top dollar to join the race to build such vehicles and had said last October that it plans to invest 41 trillion won (US$37 billion) into “future mobility technology” by 2025 — a commitment that puts it on par with major players like Volkswagen.

Hyundai has already made significant strides on next-generation vehicles with the most recent in December, with its new manufacturing platform called E-GMP, which should enable it to sell electric vehicles with more than 300 miles of driving range, and that can be charged to 80% of full power in 18 minutes.

According to the company, it can be used as the basis of sedans and SUVs. Hyundai has also developed a hydrogen fuel cell system.

A report by CNN indicated that a partnership with Hyundai makes sense because the company is an experienced player in Asia, a region expected to be the center of global economic growth over the next few decades. It also has a manufacturing base near China, which is the world’s largest car market and the biggest driver of demand for EVs.

As it is, a large chunk of Apple’s supply chain is based in Asia, with Taiwan’s Foxconn and others making the iPhone in China and India. Wedbush analyst Dan Ives wrote in a research note recently that “We believe Apple is in the early stages of talks and looking at a handful of strategic partnerships and collaborations globally with existing automakers on the EV front, with Hyundai on the radar.”

While self-driving cars are probably fairly far off for Apple given safety and regulatory issues but he said electric cars are “what could ultimately be a trillion-dollar opportunity globally over the next decade.” 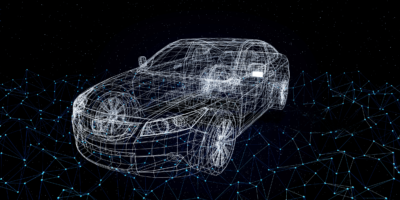 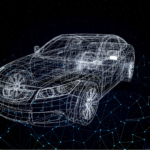 EDGE COMPUTING – IS IT TIME TO MOVE BEYOND THE HYPE?

What it means for businesses

It’s difficult to imagine just how different the ‘future mobility’ market will be from what vehicle manufacturing and transport offers us today. What we can predict is that vehicles (and not just cars, think flying taxis, for example) will be more accessible to more people. Transportation will be more efficient, less expensive, and interlinked. According to Kevin Roberts, Automotive & Transportation Senior Analyst at EY, “Future mobility is about striving towards environment-friendly, integrated, automated and personalized travel on demand.”

If we consider this becoming a mega-trend, we can safely say that it will draw from and influence society around it. Future-facing. ambitious businesses – whatever sector they’re in – should consider this gradual, but seismic shift, and begin to draw inspiration from the strategic and innovative tie-ups being formed between unlikely partners in a quest to create something completely different, through shared expertise.