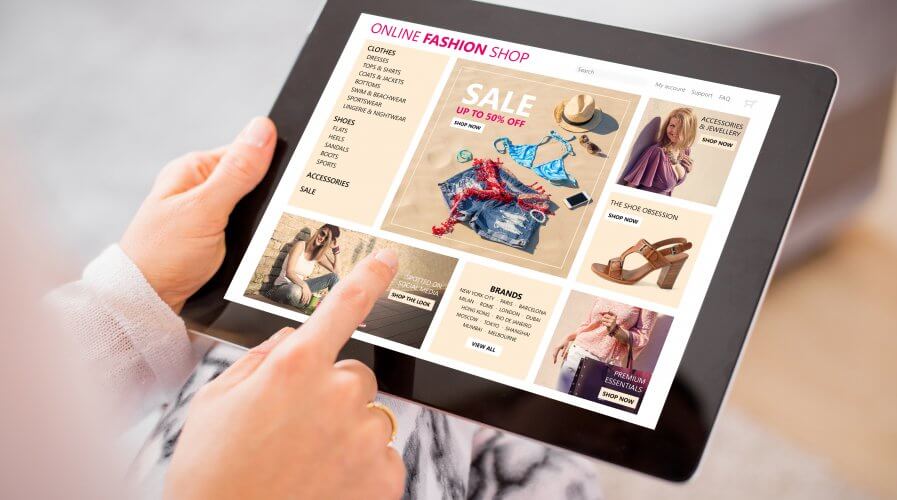 China vs. US e-commerce – What’s the difference? Source: Shutterstock

China vs. US e-commerce – How they’re very different

To give a perspective of how ginormous the market in the East is, Chinese e-commerce giants Alibaba and JD.com both set new records, racking up around US$115 billion in sales across their platforms during the 2020 Singles Day shopping event — that’s more than US$1 billion every hour.

Meanwhile, during Black Friday and Cyber Monday– the two largest shopping events in America– Adobe Analytics data stated that American consumers spent a record US$9.0 billion and US$10.8 billion, respectively online. The combined value still doesn’t reach half of what the Chinese consumers spent on a one-day sale.

Looking back 10 years ago, data from World Economic Forum shows that China accounted for less than one percent of the global e-commerce market. Today its share is 42%. In comparison, the US’ share of the market is 24%, down from 35% in 2005.

So what does the Chinese have that the Americans don’t?

It is true when the founder of Alibaba Jack Ma said: “In the US, e-commerce is the dessert but in China, it is the main course”. Well, it is true, but it is definitely not a one-day phenomenon.

Take the shopping experience for an instance. During China’s singles day, prices can be “reserved” weeks before the singles day by paying a security deposit. People can buy the items they reserved sitting on their couches while watching the singles day gala, which is a show broadcasted nationwide.

It’s just a few weeks before Black Friday in the USA, which is famous for the chaotic sales at stores. There are even presale campaigns that begin as early as mid-October with some selling through live-streaming—China’s popular marketing channel for retail brands.

The more you shop, and the more you search, the more accurate the suggestions become, and the overall experience becomes highly tailor-made. As Alizzila puts it: “product search results that have become uncannily accurate”.

Amazon suggestions though are normally of similar items or things that other customers have bought, but the options are quite limited compared to the endless scroll down list of suggestions in Alibaba’s Taobao.

China also takes shopping to message app, which is something that the rest of the world has never tried prior. Considering the hefty price tag of setting up stores, a lot of Chinese businesses choose to open online stores within Wechat, the most popular Chinese messaging up.

Wechat is a one-stop app for many functions such as paying bills, playing games, sharing life with friends, ordering food, transferring money to friends, booking flights and trains, among many other functions, like e-commerce. To top it off, it has 1.2 billion monthly active users.

Unlike the Americans or any other Western countries for a matter of fact, most Chinese went straight from cash to mobile payment, skipping the widespread use of credit card payments. All these contribute to a smoother and quicker shopping experience in the East. In short, China sets the trend in e-commerce globally.

Data from eMarketer reflects the behavior whereby the US economy and its rates of consumption for 2020 are expected to be impacted more negatively than China’s, and it is now projected that China will produce US$5.072 trillion in retail sales in 2020, compared with $4.894 trillion in the US.

“Quirkily, our medium-term estimate for the US recovery shows the nation will reclaim the No. 1 position in 2021 and 2022—but after that, China will once again move to the top position, where it will likely remain for several decades,” it said.