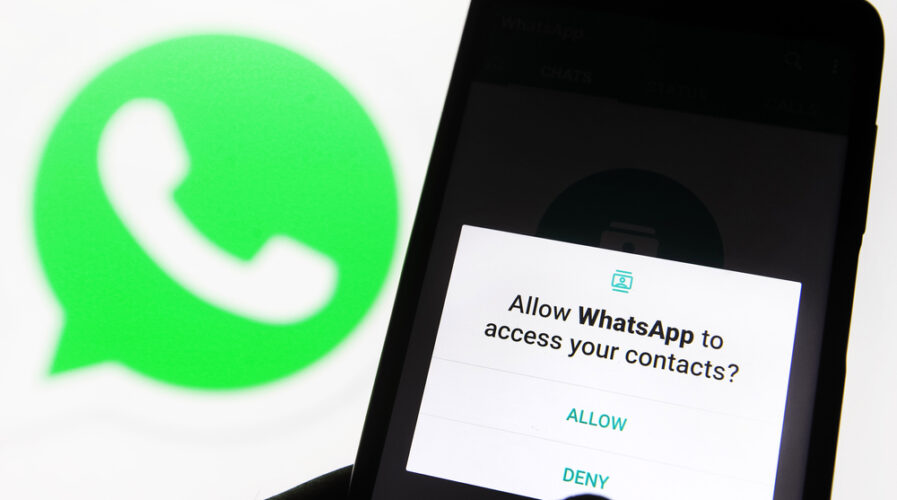 This Data Privacy Day, we look at some of the conversations around data privacy that will take the spotlight in 2021. Source: Shutterstock

January 28 is Data Privacy Day, an international effort to empower individuals and encourage businesses to respect privacy, safeguard data, and inspire dialogue on how private data should be used, collected, and shared in our increasingly digital society.

In 2020, enterprises were faced with some of the most formidable challenges to a business environment in the digital age. Companies that came through were forced to adapt and to cultivate resiliency, creativity, and an intense focus on the customer to deliver goods and services – much of it fueled by technology.

Only 15% of firms were already digitally savvy to face the uncertain economic landscape of last year, but that number is set to transform massively in 2021 as businesses turn even more to tech-fueled operations, products, and ecosystems to stay profitable and relevant this year.

But with wider digital adoption, so too rises the ramifications for data privacy. With yesterday being Data Privacy Day, let’s look at three privacy trends that are very likely inbound in 2021, according to Forrester Predictions 2021.

Log onto most websites these days, and one of the first things you’re likely to see are notifications about data cookies: how the website is collecting your data, what it intends to do with it, and foremost is agreeing to accept these data usage terms.

Those terms are a direct consequence of the EU’s GDPR privacy and security laws, which although drafted in the European Union, are actually imposed unto ever organization, so long as they target or collect data from people residing in the EU.

Expect far-reaching data privacy legislation like the GDPR and the California Consumer Privacy Act of 2018 (CCPA) to become more pronounced in more global regions this year, responding to an ever-greater drain on citizen digital data from more sources than ever.

India is widely expected to have its privacy rulings become law in 2021, and Brazil responded to heightening digital services in the country with its own data privacy law in late 2020. And with the UK’s chaotic exit from the EU, it remains to be seen how international shared data services will be carried out if the UK is no longer subject to the GDPR.

Gartner data suggests that by 2023, 65% of the world’s population will have its personal data covered under some form of modern privacy regulations.

With new privacy laws becoming more popular, being adopted by consumers but with differing legislation in different territories, it will become burdensome for companies to keep track of which laws they are adhering to.

This has led developers to create software to automate data privacy. These can range from handling privacy requests to management platforms to filter consent and preference settings. In 2021, we can expect the trend of data privacy automation to become more widespread, with more firms purchasing automation services, and new software solutions being developed.

Cyber hygiene proponents have repeatedly highlighted how system users are often the weak link allowing – either by accident or with intent – data security breaches at their organizations. This issue might have been compounded in 2020 as employees became acclimated on a major scale to work-from-home processes, many for the first time ever.

Gaps in the firewall, in cloud security, and exposed system endpoints could all have been exploited by malicious parties – occasionally that includes internal parties with an axe to grand against the company, perhaps a disgruntled staff who was laid off during pandemic job cuts.

But wide-scale, much-publicized cyberattacks like SolarWinds and the Cambridge Analytica-Facebook data leak scandal have really brought the issue of data privacy to the public’s attention on a scale that has been rarely seen before.

Such data awareness is good for the user, but could be bad for companies who do not make clear which third parties may be able to access data, or give clients full control over what cookies they can enable.