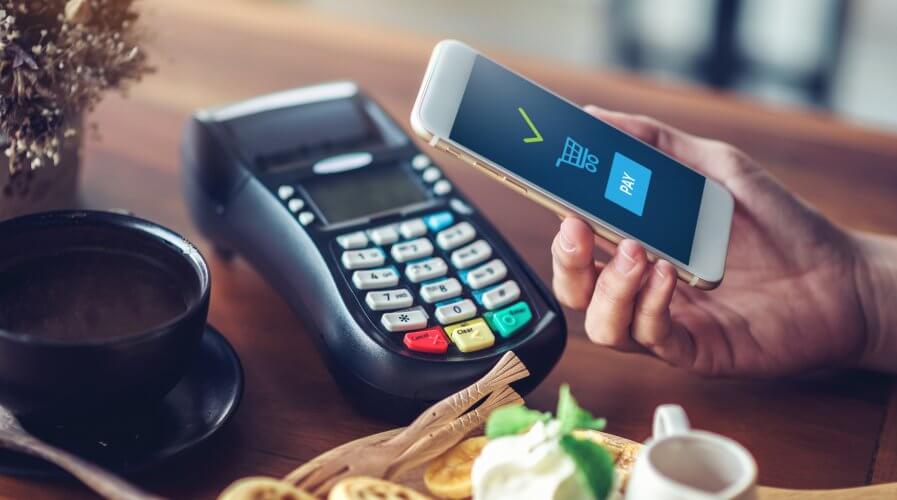 The digital payment market in SEA vs China. Source: Shutterstock

Dissecting the digital payment markets of China vs SEA

China has entrenched itself as an early digital payments leader, already beginning to transition away from paper currency, with over half (54%) of the one billion-plus population using smartphones to pay for a wide assortment of goods and services. China’s payment system is built on a framework of e-wallets, QR codes, and digital settlement methods channeled through major tech firms like Alibaba’s affiliate Alipay, and WeChat Pay, owned by juggernaut gaming and software publisher Tencent.

The two dominant e-payment technologies in the country are swiftly eclipsing cash as a preferred payment option. Elsewhere in the Asia Pacific (APAC) region, one of the world’s most populous and economically-dynamic growth zones is Southeast Asia, where the trend is still in its nascent stages but has been surging rapidly in the wake of the pandemic.

Meanwhile, in just two years between 2017 and 2019, the number of e-wallet users worldwide exploded from 500 million to 2.1 billion. Fast-growing nations account for most of that growth: China and India alone account for 70% of all e-wallet users; Africa and the Middle East region make up another 12%.

Although Southeast Asia is still heavily cash-reliant, the number of people who prefer to pay with cash went down to 34% in 2020 from 40% in 2019, according to a report by Bain & Company. Moreover, about 22% of respondents prefer to complete transactions via e-wallets in 2020, an increase from just 14% the year before. This shows the steady rise of e-wallet adoption in the region. 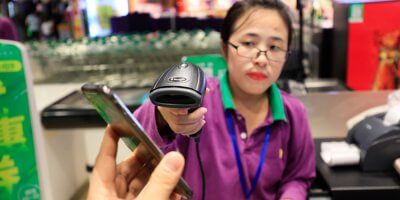 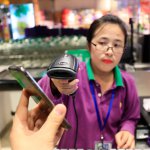 The arrival of Covid-19 accelerated the trend even more, facilitating a boom in digital payments and home delivery, potentially leading to an increasing number of Southeast Asian households embracing e-wallet transactions over cash.

Malaysia leads in e-wallet adoption with a 40% usage, closely followed by the Philippines at 36%, while Thailand (27%) and Singapore (26%) rank third and fourth, respectively, MasterCard Impact Study 2020 revealed.

Though consumers in these two regions have become comfortable transacting digitally, in-store e-payments were slower to catch up. However, the arrival of Chinese QR code apps like Alipay and WeChat Pay created a push factor.

Furthermore, mobile-first SEA nations have GrabPay while localized digital payment methods like Momo Pay in Vietnam, Pay Maya in the Philippines, and Fave in Malaysia are prevalent in their respective countries. With the region’s high mobile penetration rate, it serves as a golden opportunity for tech providers and financial institutions to leverage the trends of e-payment and provide services that cater to the payment habit of the world’s fourth-largest economy.

In fact, the adoption of digital payments in SEA has reached an inflection point and is projected to cross the US$1 trillion milestone by 2025, according to a 2019 report by Google, Temasek, and Bain & Co.

Digital payment systems will account for almost half of all money spent in this region by 2025, says the report. In particular, e-wallets are expected to grow even faster, from US$22 billion in 2019 to US$114 billion in 2025.

Meanwhile in China, everyone from street vendors to huge shopping centers rely on these payment apps and use QR codes. “It has become the default way of life now,” IDC research analyst Shiv Putcha told The New York Times. “Literally every business and brand in China is plugged into this ecosystem.”

Merchants in China and Southeast Asia did not take to the card payments system so prevalent in the West and in matured markets like South Korea and Singapore, because they were reluctant to either absorb the costs or to pass them on to customers. Furthermore, card readers require either a wired telephonic system or a wireless system to communicate and such technologies require a sizable capital investment.

In contrast, the QR code/digital wallet system is still accessible by merchants who are not connected via phone or internet. Just one party, which can be the customer, needs to be connected for the transaction. This is how even beggars, who may not have smartphones, can use a QR code to accept donations from their benefactors.

As of mid-2019, Alipay was said to be accepted in 55 countries while WeChat Pay was available in 49. As China’s payment system finds a foothold around the world, this non-bank payment platform will remain an alternative platform globally.