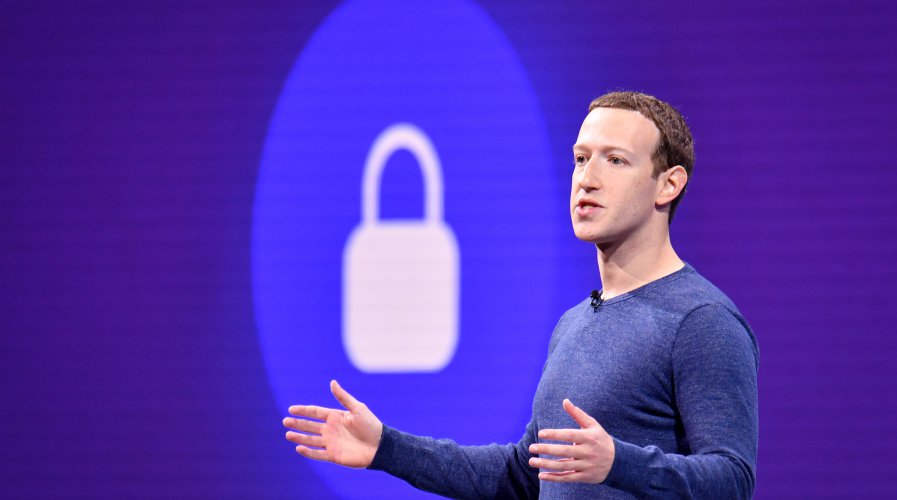 One thing that hasn’t changed since Facebook’s beginnings is its mission to connect the world. Half of Facebook’s revenue – of 2.7 billion active monthly users – comes from the US and Canada, but Indian users represent the site’s largest population at over 270 million.

Meanwhile, Asia – and Southeast Asia in particular – represents a huge, continued opportunity for Facebook to grow, as more than 30% of online commerce in that region takes place through social media.

That’s largely the reason why Facebook is accelerating its expansion into other markets in the region with the aim of capitalizing on millions of untapped mobile users, investing in broadband infrastructure, and testing payment initiatives in the region.

For perspective, statistics are such that monthly active users from Asia are 1.01 million users while Europe has 387 million Facebook users. The US has 190 million users.

Regulatory filings show that India, Indonesia, and the Philippines were the top three global sources of year-over-year growth in Facebook users as of September 2020. In contrast, the States and Canada have lost one million monthly users in their last quarter.

But there’s a bit of a problem: the average revenue per user in the Asia Pacific (APAC) market in its most recent quarter was only about a tenth of that in the US and Canada, at US$3.67 from US$39.63.

In short, despite the company’s global ambitions, 48% of Facebook revenue comes from the US & Canada, 23% from Europe, 19% from Asia, and 10% from the rest of the world.

The pursuit of Asia

CEO Mark Zuckerberg had once hoped Facebook could find a way to operate its social network in China, and that ambition was accompanied by a high-profile visit to the country in 2016 and vowing to learn Mandarin.

Even with China’s glaring absence from this list, looking back over the past couple of years, we can see the most rapid growth has occurred in Asia, followed by the rest of the world, while the US & Canada and Europe have seen slower growth – albeit the user base is growing, despite a period of stagnation in 2018, following the Cambridge Analytica scandal.

However, as recently reported by The Financial Times, Facebook is faced with regulatory dilemmas in APAC markets and it is nearly impossible to reconcile with its internal ethics and guidelines, especially Mr. Zuckerberg’s open commitment to free speech. 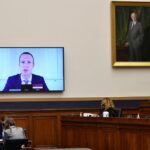 As it is, Facebook has quietly bowed to the will of some of the region’s most autocratic regimes – for example, by censoring dissident content in Vietnam and Thailand at the behest of country governments.

On the other end, to develop its presence even further, Facebook has tried to strengthen internet access in the region and thereby lock users into its services. Recently, this has involved helping provide fiber-optic networks in countries like Indonesia and investing in submarine communications cables connecting much of Southeast Asia.

The company is also using parts of the region, such as India and Indonesia, as a testing ground to introduce new payment services to users of its WhatsApp messaging app, looking for additional revenue where the digital advertising market is still relatively immature.

Meanwhile, Facebook also faces accusations that it has at times neglected hate speech in order to get closer to governments in developing countries. According to the Wall Street Journal, the company failed to ban a politician from the ruling party of Indian Prime Minister Narendra Modi despite breaking the rules of the platform.