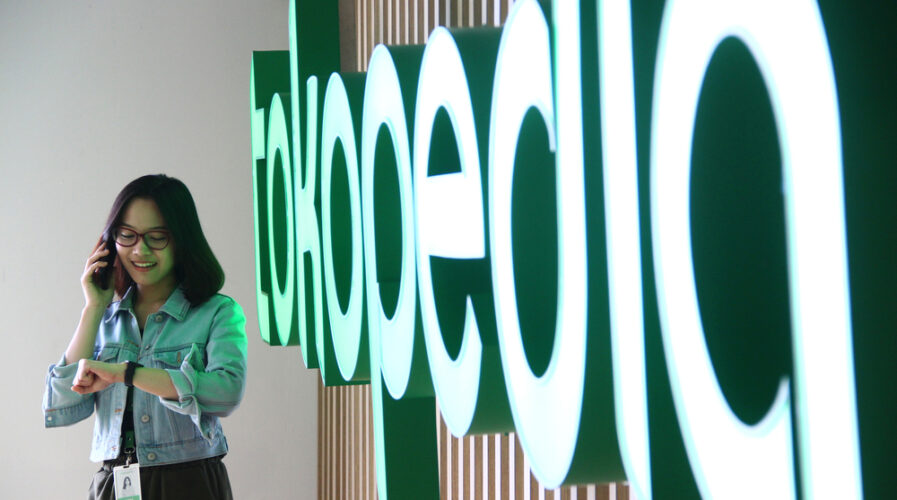 If successful, Gojek and Tokopedia from Indonesia will form one of the most powerful internet companies in the region. Source: Shutterstock

Some of the biggest unicorns in Southeast Asia (SEA) are considering consolidating their interests, in the aftermath of the tumultuous year regional tech giants faced in 2020. The latest report indicates that Indonesia’s ride-hailing pioneer Gojek is already in late-stage talks to merge with Tokopedia, the country’s largest local e-commerce platform.

The latest feelers come just a month after Gojek was said to be in deep discussions with its on-again, off-again ride-hailing rival in SEA, Grab. The two companies were brought together by their mutual investor Softbank, whose founder and CEO Masayoshi Son had been championing a union between the two purveyors of regional, multipurpose ‘super apps’.

But Grab founder Anthony Tan is said to be holding steadfast in his reluctance to cede too much control of Grab, indicating that any merger discussions should involve him retaining majority executive control. The deal appears to have stagnated quickly on this point of contention, with Son said to be now backing the far smoother Gojek – Tokopedia talks.

For one thing, Gojek and Tokopedia are almost certainly the two biggest startups in Indonesia, itself the largest digital economy in SEA. With a combined valuation of around US$25 billion, a merger would see a consolidation of some of the major digital services in Indonesia and would have impacts in other markets where Gojek (or its food delivery arm perhaps, GoFood) services are available like Vietnam or Thailand.

gojek is like southeast asia's uber and tokopedia is (i think) the biggest marketplace in indonesia. just to give y'all some context~

Alongside becoming a shared entity with ride-sharing, delivery services, microcredit, digital payments, and online shopping components to name but a few, Tokopedia is looking to boost its valuation ahead of a planned IPO either in the US (which only has one public listed SEA company, aptly named SEA Inc.), or in Indonesia, where it will be the undisputed top internet company.

The firms are currently discussing merger ratios that would give each side substantial equity ownership, the unnamed sources close to the deal said. The founders of Tokopedia and Gojek have been friends since their firms were founded over 10 years ago, and anticipate an amicable alliance.

Grab and Gojek discussions meanwhile were more contentious and had not progressed enough for them to sign a term sheet – which Tokopedia has already done with Gojek, to enable both companies to progress with performing the necessary due diligence on each other’s enterprises.

A Gojek – Tokopedia partnership is also less likely to face regulatory hurdles than a Grab – Gojek alliance, which has already faced scrutiny due to its potentially monopolistic tendencies to lower competition within the ride-hailing space in SEA. 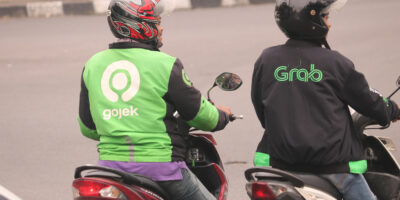 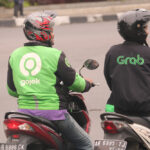 GRAB-GOJEK MERGER — A GLOBAL INTERNET GIANT IN THE MAKING

Gojek and Grab riders in Indonesia have already threatened nationwide protests if merger talks between the firms proceed without input from Garda Nasional, a union of more than 100,000 Grab and Gojek drivers, who called for government and driver involvement in the negotiations.

Some estimates say roughly 40% of the country’s estimated five million ojek (the local word for motorbike taxi) drivers have lost their jobs during the pandemic, and with Indonesia undergoing stricter lockdowns once again after a raft of recent COVID-19 spikes, workers in SEA’s largest gig economy fear that a merger will unfairly dampen their earnings even more.