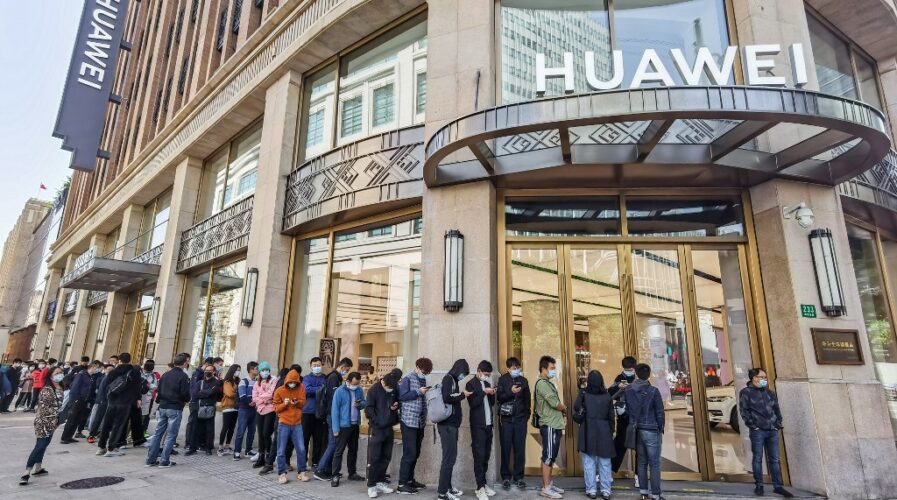 Huawei is charged to have China at the forefront of the 6G race against US & Japan. Source: AFP

Here’s how Huawei will survive its 5G and mobile losses

In some farewell shots, the outgoing Donald Trump presidential administration has revoked the licenses of several of Huawei Technologies Co.’s US suppliers such as Intel, attempting to make it harder than ever for the Chinese telecommunications giant to pursue its business-critical operations Stateside.

Trump administration sanctions have cut Huawei off from business-critical relationships with the likes of Alphabet Inc.’s Google, which provided the Android software on hundreds of millions of Huawei smartphones, and Taiwan Semiconductor Manufacturing Co. for its cutting-edge chips.

Most other top Chinese tech firms have similarly been reprimanded, as part of a campaign to curb China’s technological rise. They include China’s three biggest telecom firms, its top chipmaker, its biggest social media and gaming platforms, and its top two smartphone makers, along with several others.

The ramifications of being on the US trade blacklist has sent Huawei’s once-thriving 5G network and smartphone businesses into a downward spiral: practically no nation with affiliations to the US will use its market-leading 5G infrastructure for their next-generation networks, and its mobile unit has lost significant market share since its handsets can no longer use Google’s Android OS, while Huawei developed its own proprietary operating system.

Once a world leader in communications technology, the outlook does not look rosy for the consumer businesses of Huawei Technologies. But industry watchers are expecting the company to further its push into software businesses, while its networking and mobile units reorganize.

What does this mean for businesses?

With its pullback from consumer operations, businesses in Asia Pacific can expect to see Huawei Technologies cropping up more in software-oriented products – most of it focusing on developments for enterprises.

Huawei will likely focus on the Harmony operating system it is developing for its smartphones after being cut off from Alphabet’s Android, pointed out Nicole Peng, the vice president of mobility at consultancy firm Canalys.

The self-developed operating system, HarmonyOS has been in development for three years. Huawei has also confirmed that its OS will be available as an open-source operating system used by other Chinese OEMs to build bridges between its local market and Western markets. 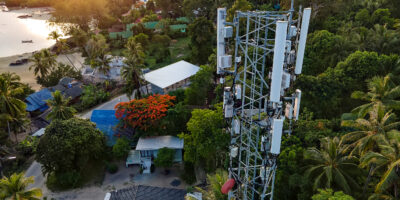 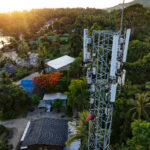 Elsewhere in software, Huawei will likely pivot more towards services such as its cloud computing division Huawei Cloud, as well as developments in Internet of Things (IoT) smart devices, though these are unlikely to offset the slowdown in smartphones and telecommunication infrastructure, analysts said.

Huawei Cloud itself has launched in excess of 200 cloud services and at least 190 cloud-based solutions including 43 Ascend-powered artificial intelligence (AI) cloud services which will enable corporations to leverage AI computing power in the cloud ecosystem.

This mammoth growth has seen Huawei Cloud claw its way to the top, finding itself among the IaaS elite, becoming the third-biggest cloud provider in China, and the sixth-biggest globally. The strong performance of Huawei Cloud, plus the dwindling fortunes of its other businesses, has caused Huawei to give equal credence to its cloud unit as it does for its smartphones and 5G gear interests.