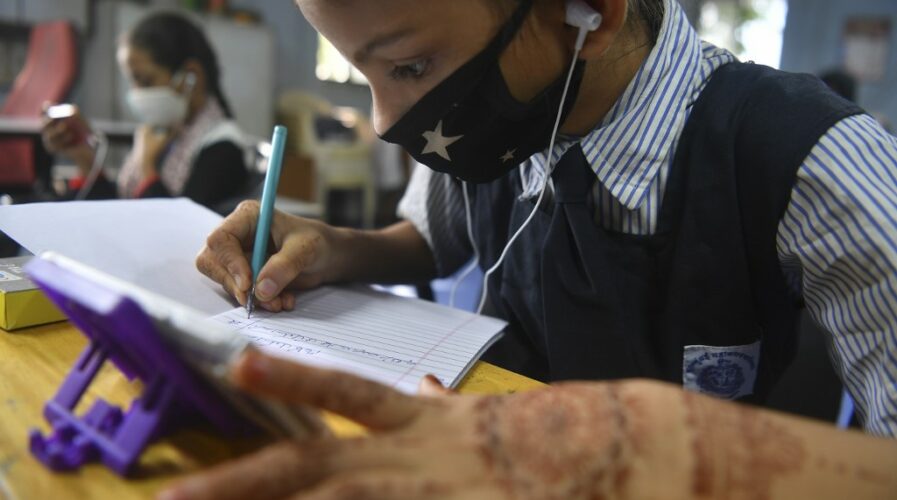 Picking up reading, pronunciation from an AI-powered language app could be the natural evolution of e-learning. Source: AFP

Distance learning and remote training have had a strong symbiosis in 2020, namely the increased reliance on tech that make it a reality, and able to traverse borders with less regard for physical geolocations.

But there are numerous barriers that prevent online learning from being ubiquitous, like internet accessibility, access to learning platforms, adequate attention for individual learners, and language barriers. Video-based learning could be sufficient for urban students, but outside of major population zones, connectivity becomes poorer and less reliable for uninterrupted lessons.

For international students in graduate classes or perhaps taking vocational training courses, a lack of fluency in English or other intermediary languages can also play a part in restricting proper online learning. Or perhaps learning another language is the objective – for work or to further their studies – but how can technology help bridge the language learning divide?

Advances in artificial intelligence (AI), particularly making use of machine learning and natural language processing (NLP), have proven adept in recent years for voice recognition and detecting speech patterns. And with a larger share of virtual learners accessing e-learning via mobile devices, it makes sense that language learning apps driven by AI would be the default medium.

Last year, Google released a new Android language app in India called Bolo (‘speak’ in Hindi, India’s national tongue). It works completely offline, making it ideal for use in rural areas with poor mobile connectivity, and comes with a friendly voice assistant, Diya, to guide kids to read by repeating the sentences she reads aloud.

If a child finds a word difficult to pronounce, Diya’s AI detects that and helps with the pronunciation in Hindi, a helpful feature for children whose native language is not English. Google launched a pilot program with nearly 1,000 children in India, and 64% of children were found to have shown improvement in their literacy skills after using Bolo.

In a parent survey, 92% of parents notified a marked improvement in their kids’ reading ability. The pilot’s success has led to Google releasing its AI language apps across India, now known as Google Read Along. 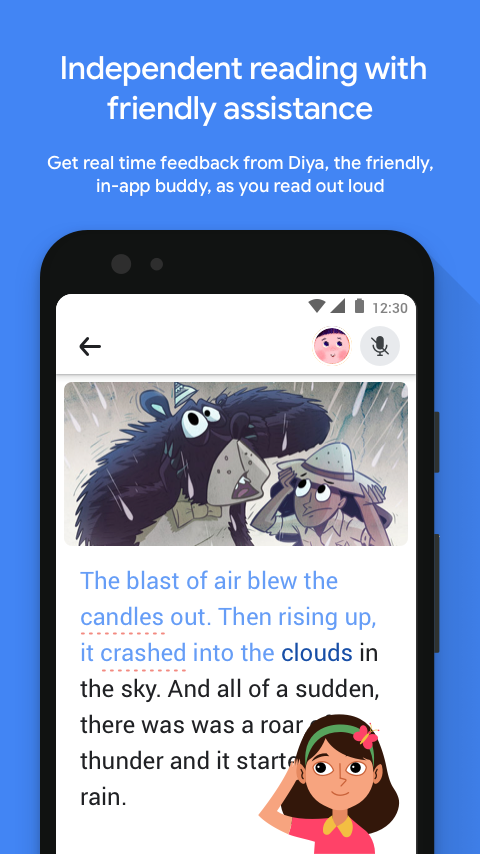 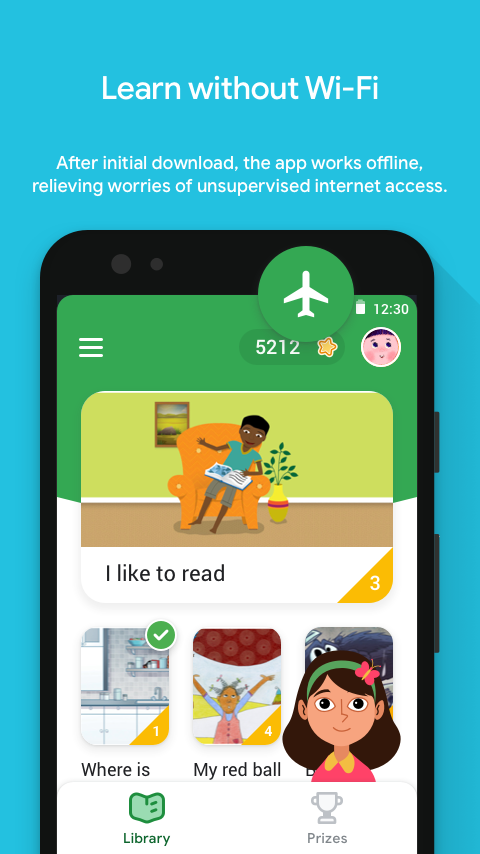 Google is also backing an AI-powered language app for those non-native speakers who want to improve their English. Of the approximately 1.5 billion English speakers globally, the World Economic Forum estimates over 1 billion are non-native or learning English as a second language.

ELSA secured funding from Google’s AI-focused Gradient Ventures, which along with US$12 million in funding also granted ELSA access to Google’s team of technical staff to help build out its backend infrastructure.

Shortly thereafter, the pandemic prompted a swift shift to online learning, and ELSA user numbers surged “three-to-four times” on a monthly basis, according to Van. That growth is not only from ELSA’s typical users, but also from schools and businesses adapting to new ways of teaching.

The company has now partnered with dozens of schools and enterprises across Vietnam and India, as well as Brazil and Ukraine, as it expands into the B2B market. “Users can see significant improvement in their English after only three months itself. 27 hours learning with ELSA is equivalent to an English speaking & listening semester at a US college,” noted Manit Parikh, ELSA’s Country Head for India. 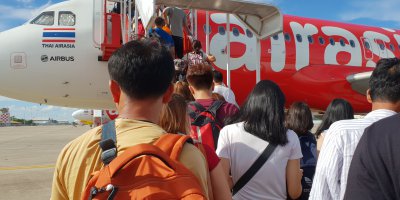 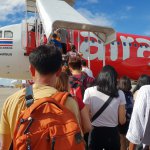 But what of users who want to learn a language besides English? Facebook has open-sourced an AI model that can translate between any pair from 100 languages, without needing to first translate them to English.

The model was trained on a dataset of 7.5 billion sentence pairs across 100 languages that were mined from the web. Facebook says all of these resources are open source and use publicly available data.

“For years, AI researchers have been working toward building a single universal model that can understand all languages across different tasks,” said Facebook research assistant Angela Fan about the revolutionary study.