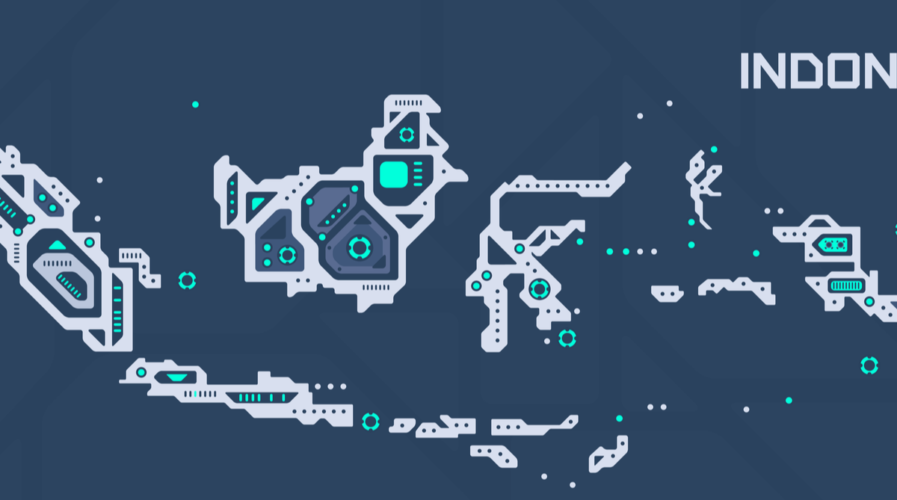 Here’s how the world’s largest archipelago is distributing the Covid-19 vaccine. Source: Shutterstock

How SEA’s largest economy is distributing the Covid-19 vaccine

Indonesia has been battling with the worst Covid-19 outbreak in Southeast Asia and the world’s largest archipelagic state is not slowing down in its effort to vaccinate millions of people after its President Joko Widodo received the first shot of a Chinese-made Covid-19 vaccine on Wednesday.

Being one of the world’s most populous countries, the Indonesian government has also rushed to authorize China’s Sinovac Biotech vaccine, the first shipment of which it received in early December, for emergency use. The administration has decided to prioritize the elderly instead of its initial plan of vaccinating the younger generation first.

To date, more than 858,000 people have tested positive, while 24,951 have died since the pandemic began. As it is, prioritizing the population is one hurdle, then the size of the country is another major obstacle. Indonesia is made up of thousands of islands, and ensuring other vaccines — like Pfizer and BioNTech’s — remain at ultra-cold temperatures is a challenge for a country with a warm climate.

To begin with, the government has targeted to vaccinate 181.5 million or two-third of the population by March 2022, but Jokowi wants a shortened timeline. That means it needs about 427 million shots, given the estimate that 15% may be wasted, Health Minister Budi Gunadi Sadikin said. 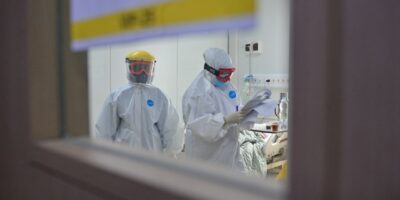 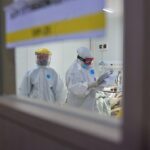 WHY MOBILE-FIRST INDONESIA WAS READY FOR HEALTHTECH

The plan is to eventually vaccinate 16 million people a month, but the initial phase of inoculations will be 1.3 million health workers and 17.4 million public workers by Q1 of this year. There are plans to distribute free vaccines to 12,000 community health centers as well as 9,000 hospitals. That said, the government is optimistic that it will be able to complete its targeted vaccination to achieve mass immunity.

The country that’s home to the world’s fourth-largest population has said that the cost of the vaccines would be 78 trillion Rupiah (US$5.2 billion). A dual approach would be taken whereby some of the citizens would be getting the shots free whereas others would cover the cost themselves. For the latter, falling under the Mandiri scheme, citizens can choose from any vaccine available on a first-come-first-serve basis.

Can expansive nations learn from this?

Indonesia’s vaccination program is the first large-scale use outside of China of the Sinovac Biotech Ltd. vaccine – hence it can easily be benchmarked. It possesses massive challenges for being a country whose thousands of islands stretch across an area about as wide as the continental United States and where transportation and infrastructure are limited in many places.

While the Pfizer-BioNTech vaccine has been greeted with much fanfare in the West, its relatively high price and the requirement for ultra-cold storage mean that other shots, like the ones from China, Russia, and the AstraZeneca vaccine are more likely to be distributed around much of the developing world.

A country like India, just being the biggest manufacturer of vaccines will not be sufficient, especially if the distribution is poorly handled and more reactive rather than proactive. The Indian government announced that it will start a nationwide Covid-19 vaccination program on January 16.

The plan is to vaccinate 300 million people in its first phase of the inoculation drive, including healthcare and front-line workers, police officers, members of the military, and people with comorbidities over the age of 50.

Meanwhile, the Indian government is also facing a huge challenge to vaccinate its 1.3 billion population while juggling a big demand from other countries to secure doses produced by the Serum Institute, the world’s largest vaccine manufacturing company, which has already stockpiled tens of millions of doses of the AstraZeneca Covishield vaccine.

An important facet to balance this equation is to make the vaccine available to Indians at an affordable price (ideally zero), while also being mindful of the global requirement. This is also when India can strengthen strategic ties with partnering countries by providing vaccines at affordable rates. All these opportunities come at the cost of ramping up vaccine supply – a necessity the Indian subcontinent needs to address immediately.