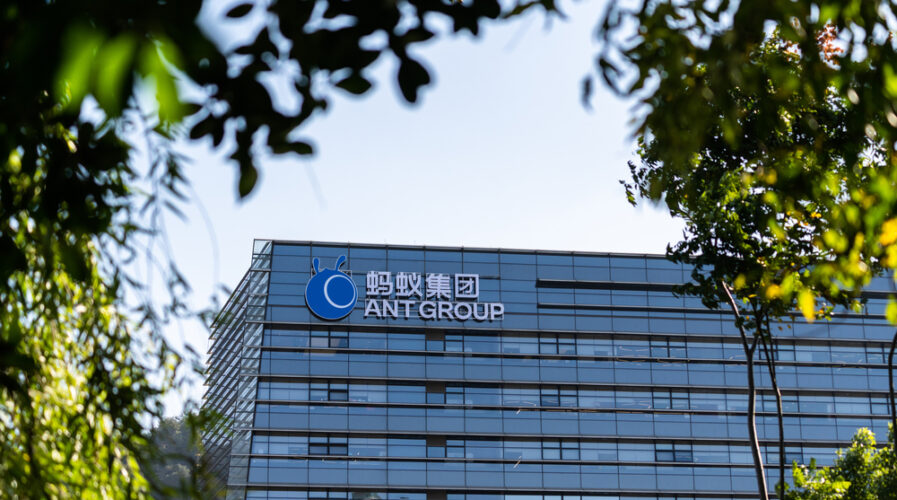 How the world’s biggest fintech Ant Group was brought down

But with just days to go, the IPO had been blocked and Ant Group had been dealt several blows that laid low what was set to be the world’s largest fintech.

So what happened with Ant Group?

It all started when Chinese regulators and Communist Party officials set about to rein in Ant Group’s billionaire founder and controlling shareholder Jack Ma’s sprawling financial empire, after the latter publicly criticized the country’s regulatory system in October for stifling innovation.

Now, it appears like there is going to be a rewriting of the narrative of the world’s biggest fintech giant. Bloomberg News on Sunday, citing a statement from the People’s Bank of China that Ant’s executives have been told to return the Alibaba Group Holding Ltd. affiliate to its payments roots. The directive implies that its credit, insurance, and investment product lines may need to be dumped, though the central bank stopped short of calling for the company to be broken up.

Considering how Ant’s origin story comes from the ubiquitous Alipay service that piggybacked off the success of Alibaba’s expanding e-commerce empire, the real money was to be made on all the extras.

Financial clampdown, then what?

Truth be told, Regulators in China have played give-and-take with Ant for years. Most recently, basically shows Beijing ordering Ant to overhaul lucrative parts of its business after accusing it of “turning a blind eye” to regulatory issues in the latest official broadside at Ma’s online empire. It happened three days after China’s State Administration for Market Regulation announced that it had launched an antitrust investigation into Ma’s e-commerce platform Alibaba — also China’s biggest tech company — for possible monopolistic practices.

Ant’s response? It would “greatly” improve compliance by conducting an overhaul of its business. “The rectification is an opportunity for Ant Group to strengthen the foundation for our business to grow with full compliance.”

But if we were to look deeper, by removing entire categories of financial services, Beijing not only reduces Ant’s value but freezes its growth prospects, Bloomberg said. To put into context, the company’s payments business expanded just 13% in the first half of the year, from a year prior, while its digital financing biz grew 57%.

Therefore in a worst-case scenario, Ant could stand to lose a whopping 63% of its growing revenue base, one that has posted an almost 60% growth in the last quarter – potentially leaving Alibaba’s financial arm with a much leaner business. The PBOC’s Vice Governor Pan Gongsheng stated on Sunday that Ant needs significant operational restructuring and that it should set up a separate holding company to ensure capital adequacy and regulatory compliance.

Ant should also be fully licensed to operate its personal credit business, be more transparent about its third-party payment transactions, and not engage in unfair competition, according to Pan. The Vice Governor added that Ant representatives met on Saturday with officials from the PBOC and other Chinese banking, securities, and foreign exchange regulators. 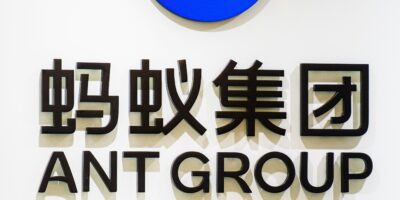 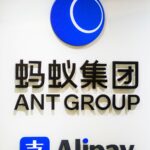 Pan said that, during the meeting, regulators pointed out Ant’s issues including its poor corporate governance, defiance of regulatory demands, using its market advantage to squeeze out competitors, and harming consumers’ legal interests.

All of this came a month after China issuing draft rules aimed at preventing monopolistic behavior by internet firms, and the Politburo this month vowed to strengthen anti-monopoly efforts in 2021 to rein in “disorderly capital expansion.” Chinese authorities have been reining in other large companies after they expanded aggressively abroad or into businesses that weren’t close to their core activities, and took on what regulators regarded as an excessive risk.