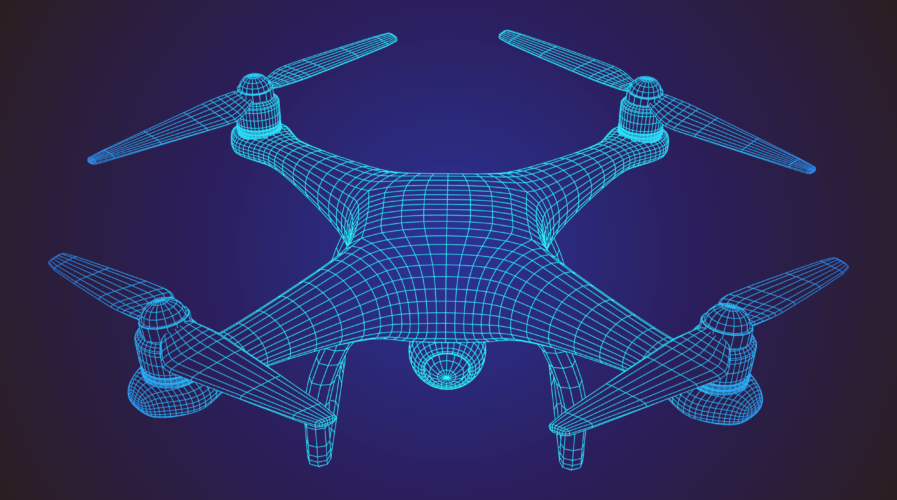 Is this the regulation breakthrough commercial drones need?

Captivating footage of tightly-orchestrated drone displays during Scotland’s Hogmanay festival should leave no doubt over the sophistication and potential of drone technology today.

And while the pace of uptake of drones in commercial sectors has faced regulatory challenges and confusion over rules, things are changing.

New rules are coming into force this week that will govern how drone operators across EU member states, as well as Norway, Iceland, and the UK, can pilot their machines, providing more clarity and consistency which could pave the way for an acceleration in commercial drone use.

One of the world’s biggest drone makers, DJI urged drone pilots to embrace the changes.

“It streamlines different processes and allows customers to travel from country to country without having to worry about different rules in different foreign locations,” said Christian Struwe, the firm’s director of public policy.

The new rules require every drone to be registered, whether for personal use or for business. They categorize drones under three tiers, which, based on weight, determine the level of authorization required and the rules to follow, such as how close to a crowd a drone can get, and whether they need to follow aviation rules.

The rules are expected to apply to future drone applications, such as ‘flying taxis’, which will ferry passengers over short distances.

Making regulations easier to navigate and consistent between regions is an important step in the uptake of drones for commercial applications, with operations and fleets much easier to scale up.

Commercial drone publication Suas News predicts civil aviation authorities in the US, Canada, and elsewhere will take a keen interest in how the new rules unfold in the coming years. If successful, the rules could influence the shape of similar regulations around the world.

Outside of the delivery space, drones are already showing that they can provide solutions to pressing economic, transport, security, environmental, and productivity challenges faced by governments and industries throughout the world.

One of the key benefits is reducing congestion, pollution, and accidents on the roads, by reducing the need for automobiles and infrastructure to support them. Other enterprise uses include surveying and maintenance in agriculture, construction, and energy — including, for example, carrying out inspections and repairs on offshore windfarms.

There is now also a race between tech companies, aviation firms, and carmakers to bring passenger drones into deployment.