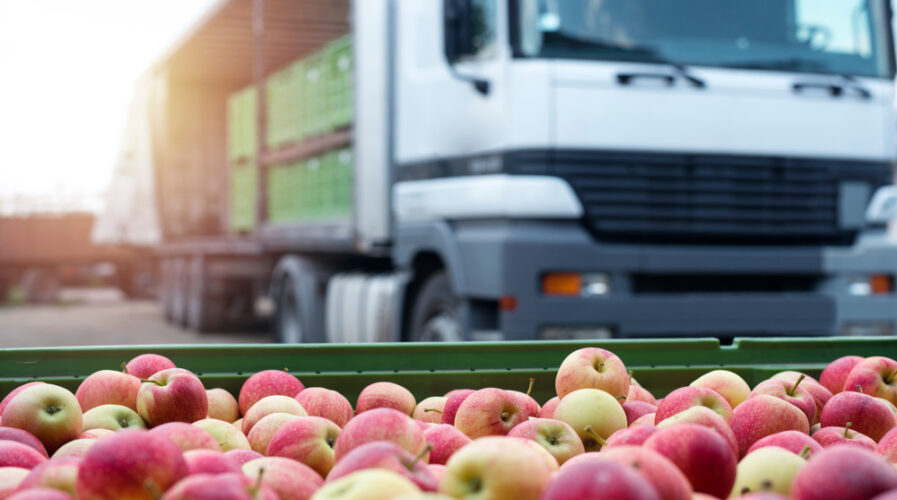 Food wastage worldwide could be reduced by 20% by the year 2025 and by 50% in 2030, if food and produce supply chains can be reoutfitted with IoT sensor labels. Source: Shutterstock

Following a recent study by the Food and Agriculture Organization of the United Nations (FAOUN), it was discovered that approximately 1.6 billion tons of food per year are either lost or wasted globally, resulting in annual losses of US$1.2 trillion.

With ongoing resource scarcity and a ballooning global population, the United Nations has set a target to cut down on food wastage by half within the next ten years. But Eseye, an Internet of Things (IoT) technology firm based out of the UK, believes that food wastage could be reduced by 20% by the year 2025 itself, and billions of IoT connected devices in food manufacturers’ supply chains could be the answer.

Eseye CEO Nick Earle believes that just like how smart farming technology is making a difference in other aspects of food production, the use of IoT batteries, and cellular connectivity can be printed onto flexible labels and implanted on food products – effectively enabling comprehensive visibility of the entire product supply chain.

“IoT has the power to dramatically overhaul the way we grow and transport the world’s food,” says Earle. “With a growing population and finite resources on our planet, we must become more efficient and end wastage.”

The UN asserts that roughly 14% of food wastage occurs after harvesting, but before reaching shops and markets, largely due to inefficiencies in farming practice. With IoT sensors providing real-time location and movement monitoring, along with temperature and humidity data, it is possible to monitor the entire supply chain instantly to identify defects and inefficiencies.

According to Eseye, the IoT labels can even measure the properties of fruit and vegetables such as the color, size and shape, while they are still growing. That data can then be used to control growing conditions like water supply, helping accurately ascertain the best harvest date, and consequently determine the amount of stock that should be reduced from the outset, before it even enters the supply chain.

“By connecting every single part of the supply chain, we can grow, pick and ship only what we need, and then better care for that produce to ensure it reaches the fork unharmed,” notes Earle.

“IoT has traditionally been centered around big-ticket items such as machinery and consumer goods and electricals, but new technologies are making smaller sensors economically viable on a massive scale,” he adds, before noting that the biggest barrier to rolling out these IoT tracking labels would likely be the uneven mobile network access in different areas along the supply route, especially across different countries. 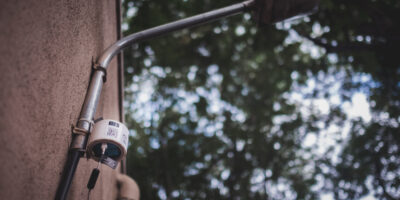 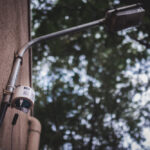 “The current mobile network model is not fit for purpose,” Earle said. “We need mobile operators to work together to enable devices to connect seamlessly anywhere in the world in a way that gives them the best possible connection, regardless of network provider.”