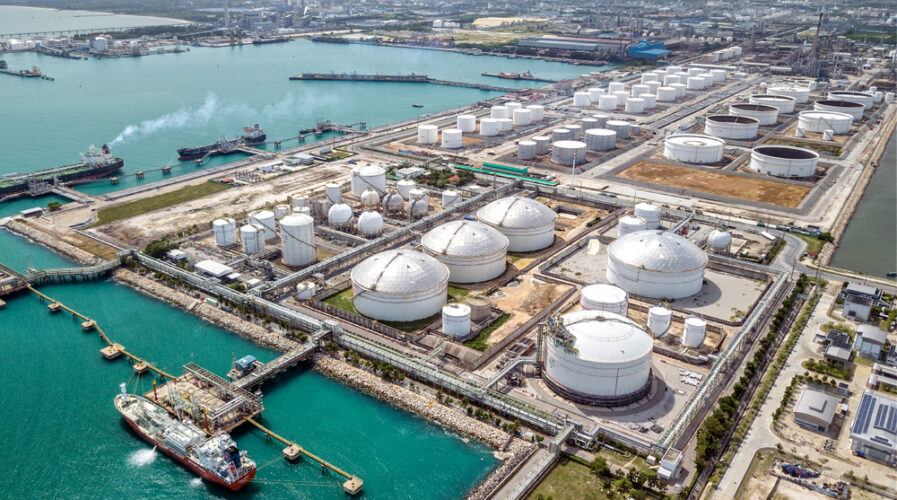 Thailand is well into its 5G development, with half of its Eastern Economic Corridor (EEC) territory to see the rollout of the fifth-generation internet connectivity standard (5G) by next month. That will make Thailand the first in Southeast Asia to have commercial 5G services, less than a year after its top two network operators invested a combined US$3.2 billion in the country’s 5G spectrum auctions.

EEC Secretary-General Kanit Sangsubhan in a recent statement indicated that the progress would allow the nation to achieve its dual target of becoming a regional gateway as well as a digital innovation hub. “Half the area of the EEC will be covered by 5G by February 2021. The signal is already there and we are now working with companies and local residents to help offer them the best solution for their individual needs.”

Thai mobile operators Advanced Info Service (AIS) and True Corp. have been launching 5G networks starting with hospitals across Thailand, to lend some high-speed support for medical personnel who are fighting against Covid-19 infections since last year. 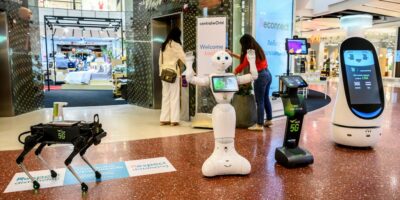 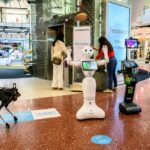 Kanit also confirmed that the government and private investors would this year spend 100 billion baht (US$3.3 billion) on the next stage of construction of a 220-km high-speed train connecting Bangkok’s two existing airports, Suvarnabhumi and Don Muang, with the EEC’s own airport at U-Tapao.

He reckons that 5G connectivity combined with the high-speed train would help transform U-Tapao and its surrounding area into Thailand’s equivalent of Japan’s Narita or South Korea’s Incheon – a smart city “aerotropolis” twinned with the nation’s capital one hour away at the other end of the train line.

Additionally, under the Thailand 4.0 plan, automakers and their supply chains are transitioning to electric vehicle production, the electronics sector is upscaling its operations to satisfy demand, and petrochemical manufacturers are increasingly adopting renewable biotechnologies as the kingdom embraces the so-called bio-circular-green economy.

Now they are being joined in the EEC by companies specializing in artificial intelligence, robotics, medical devices, and biosciences, including such cutting-edge tech as genomics sequencing.  For investors and employees that will populate the EEC, housing will be made available in green and connectivity-friendly smart cities located around scenic Pattaya.

EEC, according to Kanit, aims to become a logistics hub and gateway linking the world’s two most populous countries, China and India, and the ASEAN trading bloc of which Thailand is the second-largest economy. Between them, China, India, and the 10 ASEAN states account for some 3.5 billion consumers or almost half the world’s population, with the EEC geographically at the crossroads to connect them.

The rest of the ASEAN countries have a combined population of some 650 million. That creates a sizable investment outlook for the strategically-located territory. As it is, the EEC already had a close kinship with China’s Greater Bay area which includes Hong Kong, the booming technology hub of Shenzhen, and other major cities in the Guangdong province, according to the EEC secretary-general.

Furthermore, despite the impact of the global Covid-19 pandemic, Kanit said the EEC has met its average annual private sector investment target of 300 billion baht – mainly due to the effectiveness of the public-private partnership investment model the EEC has adopted.

For context, the total cost of developing the EEC is 1.7 trillion baht (about US$60 billion), 80% of which will be funded by the private sector and 20% by the government. About one-third of that will be spent in the next four or five years on completing the high-speed train, the airport, and expansion of two seaports at Laem Chabang and Map Ta Phut, Kanit said.