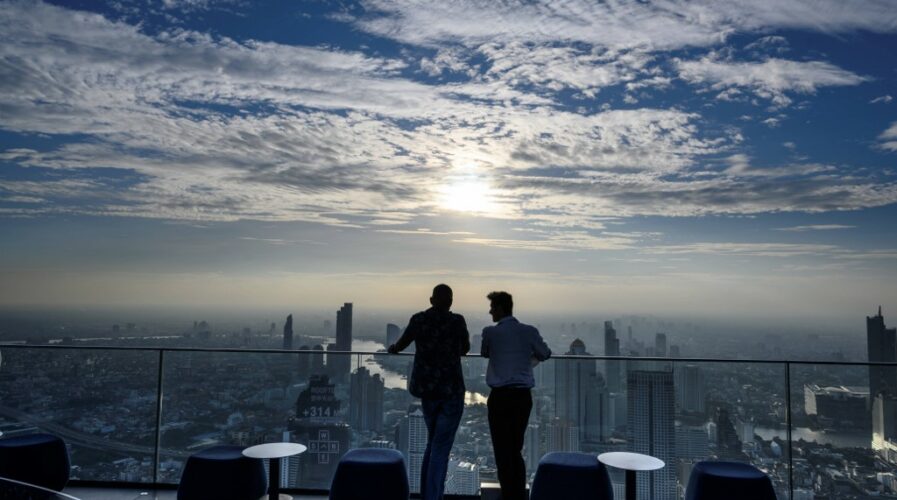 Smart cities are one of the core pillars of the ambitious Thailand 4.0 digitalization drive. Source: AFP

Thailand is forging ahead with its plans to become a developed digital hub in the Southeast Asian region, as part of its Thailand 4.0 policy that was outlined way back before the pandemic, in 2019.

The COVID-19 situation did, however, highlight to what extent that digital tools and enhancements could play in a city, as Thailand relied on both 5G networking technology and 5G-enabled tech enhancements to support overwhelmed public health services even early on in its pandemic response.

As one of the regional economies on the path towards Industrial Revolution 4.0 (or Industry 4.0) maturity, Thailand is restructuring itself into a value-based, innovation-driven economy by looking towards future economic trends – and as part of the Thailand 4.0 roadmap, one of those trends is to modernize urban centers in the country into smart, sustainable cities.

The Smart City concept, according to the Bangkok Post daily, is “a core pillar of the Thailand 4.0 policy that the country is pursuing, as part of its 20-year national development plan. The country aims to boost the digital capacity of its city management ecosystem, while preserving Thailand’s unique social fabric, as well as enhancing the quality of life for urban residents. Moreover, the plan looks to further encourage locals in the participation of the future development of their city.”

As part of the smart city drive, an organization called the National Charter of Thailand (NCT) has been tasked with planning the sustainable development of the nation’s cities. The NCT has developed a blueprint for creating “smart blocks”, experimental zones comprising of 0.25 square kilometers, in communities where physical ‘smart’ infrastructure such as sensor connectivity and the Internet of Things (IoT) will be deployed to gather data and to gauge public acceptance for increased tech adoption.

What does this mean for Thai businesses?

One of the key features of the Smart City vision is improving connectivity among devices, places, and transportation infrastructure. To enable such communication to take place, reliable baseline technology like sensors, cloud computing, and reliable internet connections are required – which Thailand is rapidly exploring as part of its Thailand 4.0 digitization push. 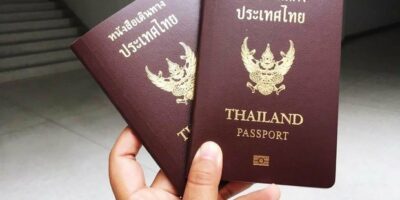 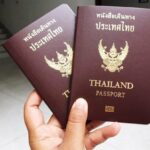 Driven primarily by consumer-related needs, the IoT market in Thailand is forecast to reach a value of US$2.19 billion by 2030. This rapid growth in IoT adoption among all smart electronic segments in the country, highlights just what a vast opportunity IoT represents as a market in Thailand.