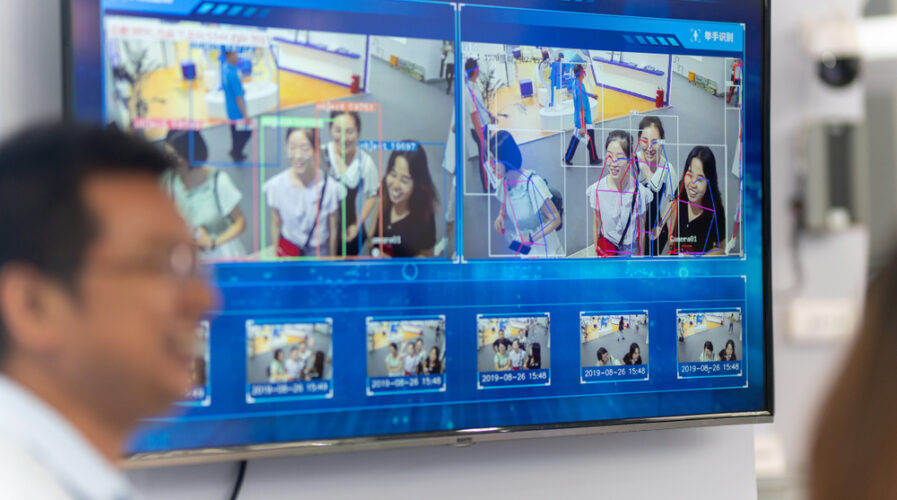 Biometric data like fingerprints and facial recognition is cropping up in more fields – including in monitoring citizens. Source: Shutterstock

Since yesterday was Data Privacy Day, it might be worthwhile to be looking at how far data protection has come today – but as with any developments being enabled by technology, it is just as important to keep an eye on where it is going tomorrow. As the technology becomes widely used, so is biometric data collection picking up in various countries.

Biometric IDs, especially fingerprints and facial recognition, are becoming widely accepted across industries, with even banks and financial institutions now accepting biometric data to verify account holders’ identities. If financial services are using biometrics, surely it must be secure?

But security is just the tip of the data iceberg, as biometric data also raises serious questions on data privacy and data sharing policies, which are not gathered or used uniformly from country to country.

In fact, as more countries consider biometrics to allow access to buildings or to cross borders, questions of what the data is being used for, where and how it is being stored, and who will have access to that information (as well as how much of a role will governments play in that relationship) all become more vocal.

China is the worst offender when using Comparitech’s metrics, meaning they display a concerning lack of regard for the privacy of people’s biometric data. China had facial recognition-equipped surveillance cameras all over the country even before the pandemic, and after the pandemic it had upgraded systems that could even read through masks.

The latest news is that facial recognition cameras are now being used to track and monitor the country’s minority Muslim community, the Uighurs. Fingerprints of anyone entering China are also collected, and its wide-ranging biometric database is being expanded further to include DNA data.

The country’s employees are also exposed, with companies allowed to monitor employees’ brain waves for productivity while in the workplace. It was hoped that China’s draft personal information protection law would restrict some of these broad invasions, but genetic and biometric data is excluded from the legislation.

Costa Rica has two new national biometric databases, one that will document every Costa Rican over the age of 12, and the other will track every foreigner that enters the country. And in the controversial area of permitting law enforcement access to track suspected criminals, the Costa Rican police will have full access to both databases, as well as the facial recognition systems that are beginning to come up around the island.

Notable mention: It is worth pointing out that in fourth place was the US alongside Saudi Arabia, United Arab Emirates, Bangladesh, the Philippines, and Uganda. Specifically, that the US has no law protecting citizens’ biometric data, despite growing use of facial IDs in public spaces and workplaces, massive data troves of biometric information collected, and limited restrictions for police and other authorities to access the information.

This shocking entry tops the list not only because it is a developing country with no known biometric database and so far no wide use of facial recognition CCTV systems, but also because unlike many other countries, Turkmenistan has a data protection law in place which recognizes biometric data as sensitive information, helping secure the data of individuals, workers, and international travelers against potential abuse attempts.

Similar to Turkmenistan, in Ethiopia facial recognition surveillance is not known to be in practical use. Ethiopia does have a biometric database, but thus far this has been limited to refugees and has not been extended into law enforcement practices.

However if biometric usage were to increase in the African nation, its citizens would need better data protection legislation to secure their data rights.

Both these countries scored the same in Comparitech’s study as neither have biometric databases, but both have legislation protecting the use of biometric data. The slight drawbacks are that Azerbaijan requires biometrics for visa applicants, and Bahrain continues to implement widespread use of facial recognition cameras.

Notable mentions: The highest-scoring EU countries were Portugal and Ireland, which in fourth with laws in place to protect biometrics, and Portugese law even forbids the creation of a biometric database. In addition, the UK ties with a large number of countries for fifth position, as most of those nations lack any biometric requirements upon entering the country, no national biometric databases, and no extensive use of CCTV with facial recognition.