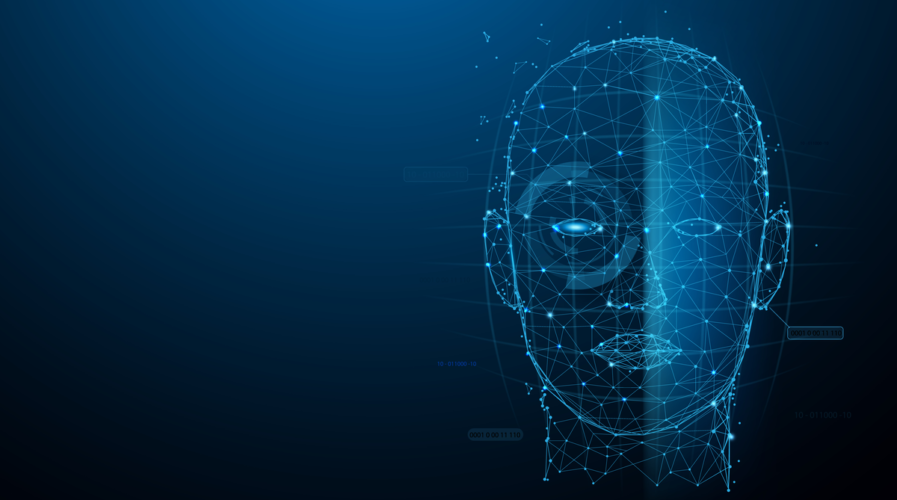 The trend towards deploying facial biometrics to provide contactless payments is becoming more pronounced, with the Covid-19 pandemic accelerating its adaption worldwide.

Take China for an instance. In a country where mobile payments are among the most advanced globally, customers can make a purchase simply by posing in front of point-of-sale (POS) machines equipped with cameras, after linking an image of their face to a digital payment system or bank account.

In 2019 alone, some 1,000 convenience stores in China installed a facial payment method, and more than 100 million Chinese have registered to use the technology. Alipay, the payment service operated by e-commerce giant Alibaba Group, and its main rival, WeChat Pay from Tencent, have been powering the trend.

Newer facial payment systems in the country are mostly linked to these apps. Alipay and WeChat Pay subscribers can use the systems by simply registering images of their faces. Indeed, Chinese and other Asian technology giants have leapfrogged US companies in popularizing mobile payments, while having low penetration of credit card models.

According to a report by Wall Street Journal, it was pointed out that “The payment technology has largely failed to gain popularity, analysts say, as some consumers have found the sign-up process cumbersome and had concerns about how their images and data would be used.”

It reflects that even a major fintech innovator with a large customer base can face privacy concerns and struggle to change user habits. That too in a country like China, where facial recognition is used widely.

Nearly 80% of Chinese people are concerned about possible breaches of facial biometric data, according to survey results announced last year. Another study suggested that first-time face biometric payment users did not understand the process and were concerned for their privacy. 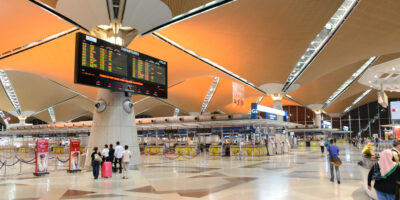 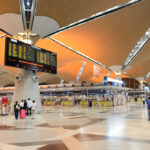 Elsewhere, systems launched on three continents showing a few different ways the technology can be implemented. Spain is expected to soon have one of the largest networks of facial recognition-powered ATMs in the world.

Yet, there could be 2.5 million biometric payment cards issued in 2021, ABI Research forecasted, indicating that it could be “the de facto payment type of the future” in the longer run.

ABI Research Digital Security Research Director Phil Sealy said, “These higher contactless transaction limits are here to stay and could be considered a significant signal of intent that contactless will ultimately become the de facto digital payment type of the future”.