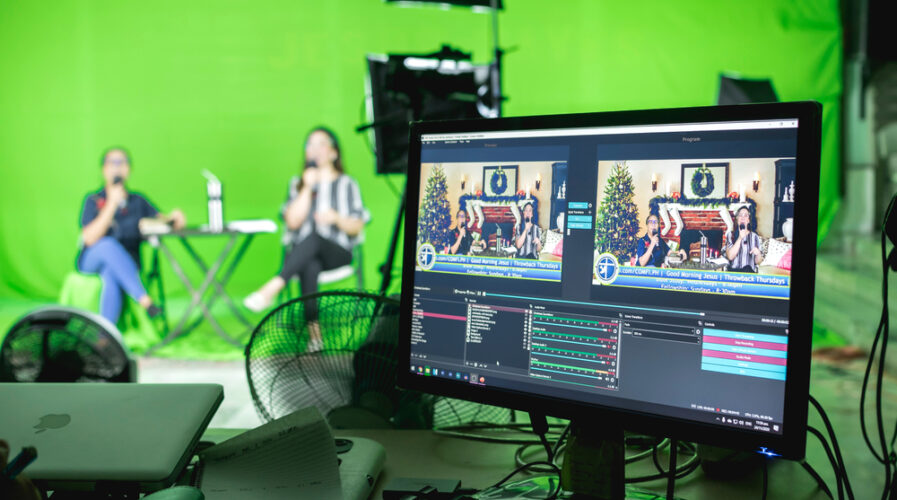 A glimpse at 5G entertainment in the Philippines

Until very recently, wireless internet coverage was not the best in the Philippines, but the situation is changing swiftly since 5G connectivity has been progressively introduced on the archipelago over the past couple of years.

Like the rest of Southeast Asia and a big segment of the developing world, internet accessibility and all the advantages of being a part of the connected ecosystem in the Philippines is driven by the availability of affordable smartphones and accessible pricing for data plans.

Mobile connectivity has greatly made the world smaller for a good many emerging markets, and the Philippines is no different, with the adoption rate of smartphones more than doubling in 2019 within a period of just three years to 71% of the total population, according to data from the Pew Research Center.

The uptake in mobile connections in the Philippines coincided with the worldwide mania for video and other forms of digital entertainment. Unfortunately for Filipinos, quality connectivity suffered for a number of years until 4G connectivity became more widespread across the assortment of islands, some of which still do not possess reliable 4G, but the availability has allowed locals to enjoy streaming services like Netflix, Spotify, and a multitude of other mobile apps.

Telecommunications providers in the Philippines began rolling out commercial 5G in the country starting in 2019, and unlike certain other regions, this foothold allowed Smart, the wireless subsidiary of national telecommunications network PLDT, to deploy its 5G network in more urban hubs around the country including in Manila, Quezon City, Makati, Taguig, Pasig, Boracay, Cebu, and Davao in Mindanao, just to name a few.

Smart celebrated the launch with an inaugural eSports match between two teams in the Philippines. One team was playing on mobile devices while the other team joined the match from gaming computers, making it the first-ever cross-platform matchup hosted via cloud gaming in the country, a landmark competition in 2020 that illustrated that 5G networks in the Philippines had come far enough along to support smooth cross-platform interactive entertainment.

At a time when audiences worldwide are cutting the cord on broadcast television and avoiding cinemas and other outdoor entertainment, instead turning to streaming services to get their leisure time fix, Smart is promising its expanding network will provide more immersive, interactive digital experiences that users can partake from their living rooms.

5G technology can provide a great opportunity for the entertainment industry to change the way people make, access, and consume filmed content, for instance. And besides eSports, Smart is looking into other live events starting with Acces5Granted, a groundbreaking 360-degree concert experience streamed on the 5G.Smart website, featuring top local talents performing from two stages hundreds of kilometers apart. 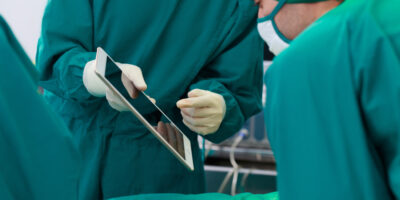 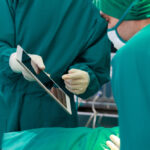 WHY 5G MATTERS FOR CYBER SECURITY IN CRITICAL INDUSTRIES

The stream could be watched in 4K quality, featuring the artists and production crew collaborating and delivering performances from remote locations, enabled by the ultrafast speeds and ultra-low latency of Smart 5G. Plans are already underway to capitalize on 5G in the Philippines to incorporate virtual reality (VR) and augmented reality (AR) in their production designs to make it truly an immersive experience for fans.

VR is one medium wherein 5Gs low latency improvements will be most essential. Because processing times will be faster and latency will be reduced through a combination of 5G and edge computing, this could minimize the issue of nausea that some viewers currently experience while watching AR or VR content.

Just like the promise that 5G holds for enterprise and industrial sectors in the Philippines, the next-generation connectivity standard is set to drastically improve the individual consumer experience in the coming years, as 5G starts replacing 4G infrastructure to become the dominant wireless technology not only in the Philippines, but around the planet.