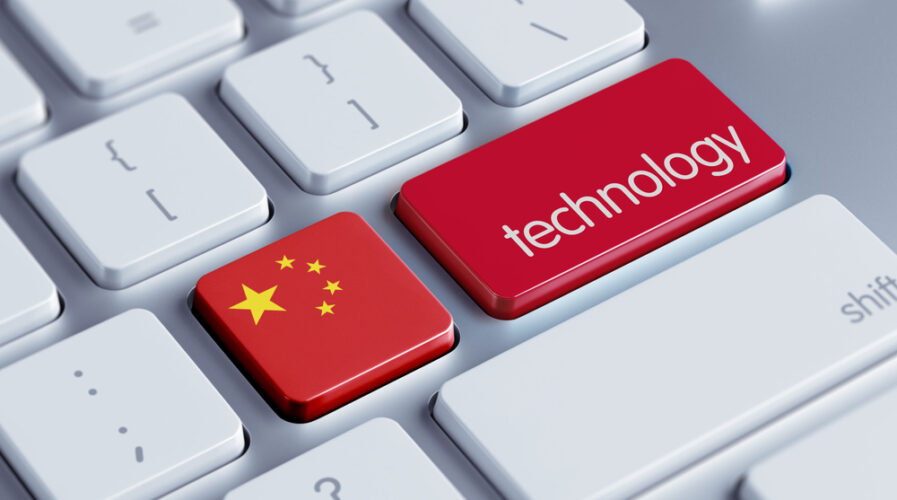 Ant Group to restructure – will other tech giants follow suit?

Since 2020, Chinese regulators have been making moves to regulate the technology sector in many areas, from data protection to antitrust, in a market that’s been comparatively unencumbered with red tape. Ant Group was its first big target, and the most recent one too.

To date, there are a number of regulations that have come into effect or are in the works. In October, China released a draft personal data protection law aiming to regulate how companies process user data. Then in November, China’s central bank and regulators released draft rules on so-called microlending, which included provisions such as capital requirements for technology firms offering loans.

Within the same month, regulators forced Ant Group, the finance affiliate of Alibaba, to suspend plans for what would have been the world’s biggest initial public offering (IPO), while the company dealt with regulatory changes.

In December, Alibaba and two other firms were slapped with a fine for not making the proper declarations to authorities about past acquisitions. China’s State Administration for Market Regulation (SAMR) even published draft rules looking to stop monopolistic practices by internet platforms. It is one of the most wide-sweeping proposals in China to regulate large tech companies.

The move will make the subject the company to capital requirements similar to those for banks. “The plan calls for putting all of Ant’s businesses into the holding company, including its technology offerings in areas such as blockchain and food delivery,” people familiar with the matter said.

Apparently, one of Ant’s early proposals to regulators had envisioned putting only financial operations into the new structure. According to the people, an official announcement on the overhaul could come before the start of China’s Lunar New Year holiday next week. 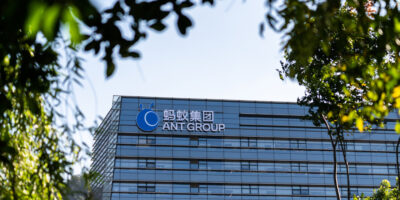 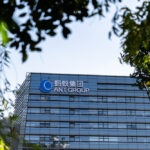 HOW THE WORLD’S BIGGEST FINTECH ANT GROUP WAS BROUGHT DOWN

Which company after Ant Group?

In regards to the halting of Ant Group’s IPO, Zhang had little to say other than that the fintech company was in the process of developing a rectification plan and going through relevant regulatory procedures. He said his team is unable to make a complete and fair assessment of the impact that these changes and uncertainties will have on Alibaba Group.

The regulatory tightening also appears to be across the board but Alibaba and Ant are the first big targets of Chinese authorities’ campaign to rein in the growing power of major technology companies.