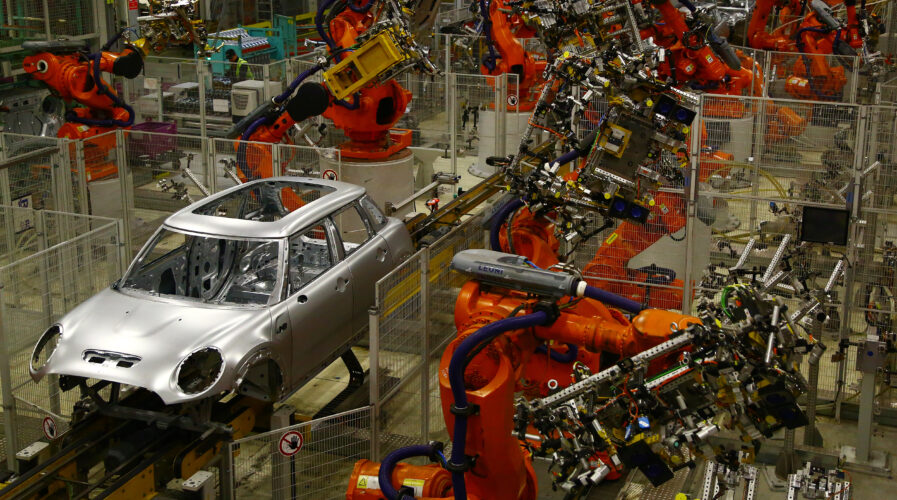 German car manufacturer BMW is pairing up with Honeywell to figure out how to maximize manufacturing efficiencies with the aid of quantum computing.

The car giant plans to use Honeywell’s machines to find better ways to buy the various parts that make up its cars without disrupting production. Honeywell announced on Wednesday that the German car giant would be testing out its different machines, such as the System Model H1.

As tracking the availability and pricing of components from a variety of suppliers can be a complex task, especially for traditional computers, BMW is hoping that the quantum approach can help it to improve its manufacturing processes.

It is reported that BMW is also working with a Singapore-based startup, Entropica Labs, which designs software that can be run on quantum computing platforms such as the one offered by Honeywell.

BMW Group head of IT Julius Marcea said, “We are excited to investigate the transformative potential of quantum computing on the automotive industry and are committed to extending the limits of engineering performance.” She added that the BMW Group is always exploring new technologies to further enhance its operations.

According to Cnet, BMW has begun using Honeywell machines, first the H0, and then the newer H1, to determine which components should be purchased from which supplier at what time to ensure the lowest cost while maintaining production schedules.

BMW actually started evaluating quantum computing in 2018 and has a lot of ideas for where it could help, Marcea said. Among these, quantum computers could improve battery chemistry in electric vehicles and figure out the best places to install charging stations. It could also help tackle the constellation of requirements in design and manufacturing — everything from cost and safety to aerodynamics and durability.

According to Honeywell’s quantum computing business president Tony Uttley, at the nascent stage, BMW will test quantum computing speed and ensure small-scale computations match results from classical machines. Then in about 18 to 24 months, quantum computers could tackle optimization problems no classical computer can handle.

Then Honeywell’s System Model H1 quantum computer that will be used by BMW is still in its early days as it was first launched in late October 2020. It relies on 10 connected qubits with a coherence period of seconds, due to the company’s trapped-ion technology.

That differs from approaches by Google, IBM, Intel, IonQ, and others, who all use competing methods to run and cool their systems.

It’s well established that quantum computers have the potential to resolve problems of this complexity and magnitude across many different industries and applications.

According to a report by McKinsey, quantum computers have four fundamental capabilities that differentiate them from today’s classical computers: quantum simulation, in which quantum computers model complex molecules; optimization (that is, solving multivariable problems with unprecedented speed); quantum artificial intelligence (AI), utilizes better algorithms that could transform machine learning across industries as diverse as pharma and automotive; and prime factorization, which could revolutionize encryption. 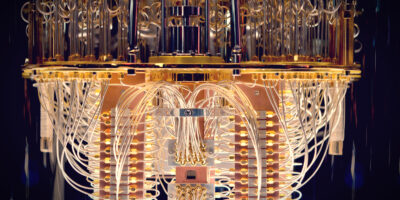 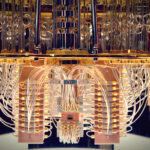 Across every industry, complex business problems involve a host of variables. Solving those issues with classical computing can be an arduous, hit-and-miss process. But since quantum computers work with multiple variables simultaneously, they can be used first to dramatically narrow the range of possible answers in a very short time.

“Classical computing can then be called into zero in on one precise answer, and its work will still seem slow compared with that of quantum. But, since quantum has eliminated so many possibilities, this hybrid approach will drastically cut the time it takes to find the best solution,” McKinsey said in its report.

Simply put, among the myriad benefits, as quantum computing presents a business with the ability to perform faster and more accurate data analytics, it could potentially open up more opportunities in terms of growth and even help reduce a company’s overhead in many different ways.