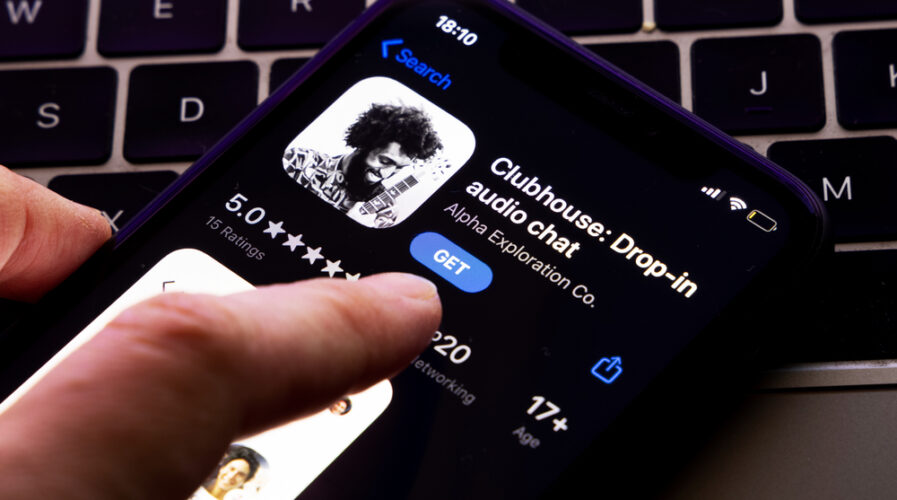 Adoption of the audio-only social network iPhone app Clubhouse has been soaring in popularity in recent months, and it really took off in new users last week when scores of Chinese users signed up to have some unmonitored discussions.

But it appears the Chinese authorities might have the last laugh after all, as less than 24 hours after the popularity of the social app in mainland China was reported by the Financial Times, Clubhouse appears to have been knocked offline in the world’s most populous country – prompting concerns it has suffered the fate of most social media and other western platforms by being blocked by the state’s so-called “Great Firewall”.

China retains significant control over what is published by its citizens on the internet, censoring search results and limiting visibility of posts on many topics. But conversations on the audio-only Clubhouse app are not recorded, which theoretically ensures privacy within the platform itself.

At the moment, Clubhouse is only available on the iPhone and until earlier this week, could be accessed in mainland China without the use of a virtual private network (VPN) to bypass China’s Great Firewall. After being initially adopted by Silicon Valley technophiles and investors, the app’s invite-only exclusive nature plus the availability of a wide range of audio-based activities including live DJ sets, celebrity talk shows and even speed dating, saw a raft of US celebrities joining up before the platform’s downloads effectively doubled when tech moguls like Elon Musk and Mark Zuckerberg joined Clubhouse a fortnight ago to participate in interviews and talk shows.

While many of the chatrooms are either private or have been deleted, over the weekend thousands of Chinese users joined chatrooms on Clubhouse in order to discuss topics unhindered by what is considered to be taboo in China, with topics ranging from the Hong Kong protests to the treatment of the minority Muslim Uighurs in Xinjiang, to heightening tensions between China and Taiwan.

According to mobile analytics firm Sensor Tower, the app was downloaded 2.3 million times by end January, and users from China were paying up to US$77 for Clubhouse invitations from e-commerce sites to bypass China’s censors, according to the FT. The surge in popularity of the iPhone-only Clubhouse app came as a surprise to some in China, where many popular smartphone alternatives like Huawei, Xiaomi, and OPPO originate.

But even then, analysts were wondering how long it would take Chinese state authorities to take notice, as newly-launched services that appear to encourage free speech and promote data privacy rarely fly under their radar for too long. 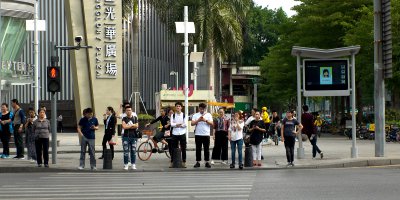 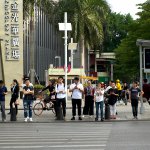 WHY ECONOMIC BENEFITS OF AI OUTWEIGH PRIVACY CONCERNS IN CHINA

“Clubhouse will have created a headache for the Chinese censors, who aren’t especially active during the annual Spring Festival holiday period,” said Kerry Allen, a China media analyst. “Overseas apps are often unavailable to view the moment they start to gain momentum in China, but many China-based users were able to have conversations with people overseas for days before suddenly finding themselves unable to access their accounts.”

So while the Clubhouse app appears to be peaking in popularity, its overnight surge in China as an enabler of free discussions has been cut short just as rapidly, leaving many to wonder when prolonged data privacy and citizen freedoms can be expected in the world’s second-largest economy.