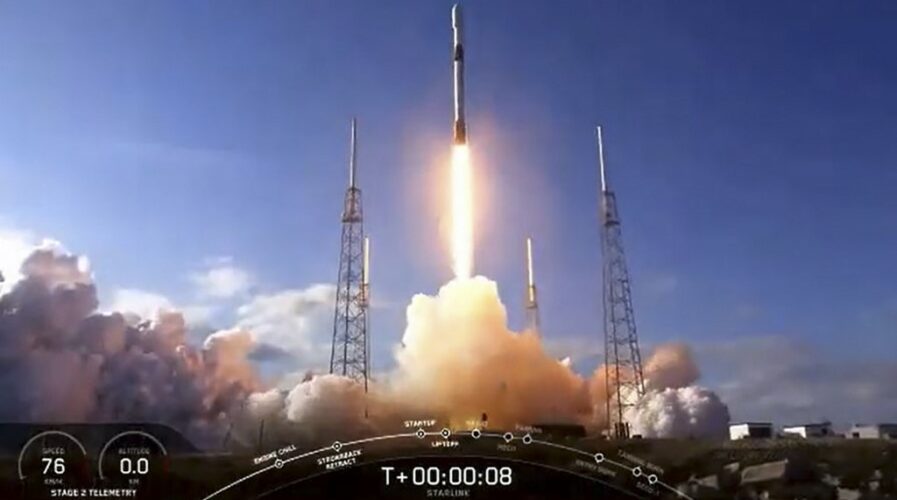 Elon Musk to disrupt telecommunications next with Starlink internet satellites

Elon Musk has successfully scaled new industries and disrupted the incumbents of others, becoming the world’s richest person early this year by upending the global auto industry and disrupting aerospace heavyweights with reusable rockets. Now Musk is looking to seriously disrupt the global telecommunications space with his Starlink internet satellites.

Over the course of 18 launches, Elon Musk and his Space Exploration Technologies Corp. (SpaceX) have deployed collectively 1,023 satellites into low-earth orbit that will enable Starlink internet services. The company says it is building 120 Starlink satellites a month, launching as many as 60 Starlink satellites at a time aboard its Falcon 9 reusable rockets, and there are already enough up there that Starlink internet is already signing up early beta customers in the US, UK, and Canada.

SpaceX has told investors that Starlink is angling for a piece of the US$1 trillion telecommunications market that consists of connectivity services such as in-flight internet, maritime services, and demand in large swaths of rural land or underserved developing markets, including the vast potential in China and India.

Starlink is the latest ambitious project from the mind of Elon Musk: to build an interconnected internet network with thousands of satellites, known in the space industry as a constellation, that is purpose-designed to deliver high-speed internet to consumers anywhere on the planet. The US Federal Communications Commission (FCC) in November 2018 approved SpaceX to launch 11,943 satellites, with the company aiming to deploy 4,425 satellites in orbit by 2024. 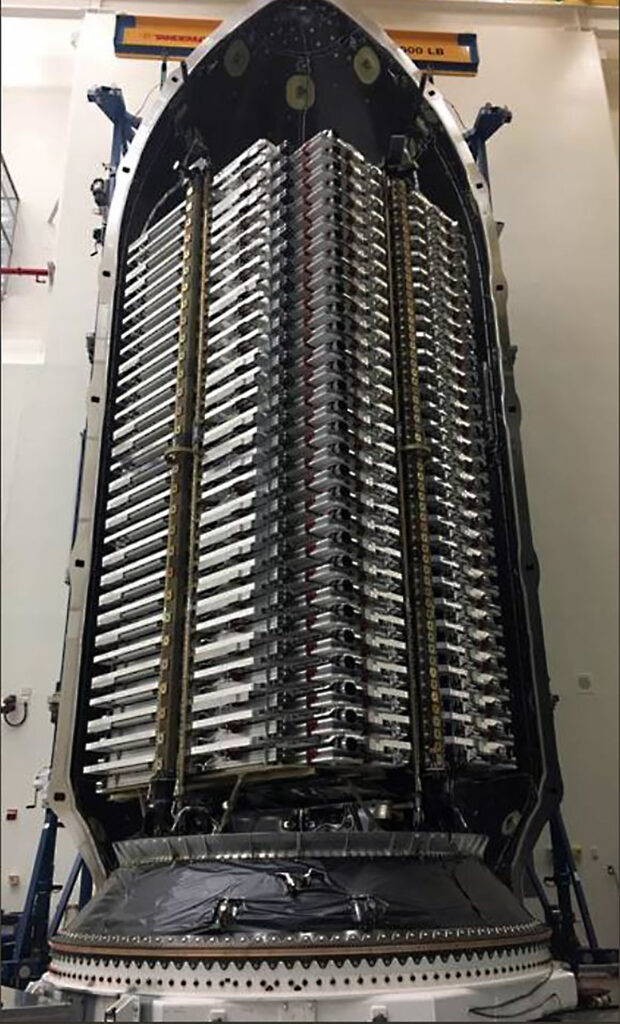 The first 60 SpaceX Starlink satellites loaded into a Falcon fairing in 2019, to launch the first wave of its Starlink constellation. Source: “AFP PHOTO / @elonmusk”

The expanding Starlink internet satellite constellation is hanging in low-earth orbit, closer to the planet than traditional satellites. This is close enough to enable Musk’s newest venture to roll out internet services along a wide stretch of North America and the UK. As SpaceX sends up more satellites, the coverage area will grow, expanding the potential customer base – and new revenue stream – beyond the grassroots stages it is at today.

Starlink marks SpaceX’s first foray into a truly consumer-facing product. Maintaining strong service while growing the customer base is something an Elon Musk enterprise has not attempted before. SpaceX began a public beta program of Starlink internet in October 2020, with service priced at US$99 a month, in addition to a US$499 upfront cost to order the Starlink Kit, which includes a user terminal and Wi-Fi router to connect to the satellites.

Thus far, feedback from early Starlink testers has been positive. Brian Rendel, a beta tester who struggled for years with sluggish internet speeds at his rural 160-acre farm overlooking Lake Superior in Michigan, US, says he is now getting speeds of 100 megabytes per second for downloads and 15 to 20 megabytes per second for uploads – far superior to his previous service provider.

“This is a game-changer,” said Rendel, a mental health counselor, who can now easily watch movies and hold meetings with clients over Zoom. “It makes me feel like I’m part of civilization again.”

“The big deal is that people are happy with the service and the economics of Starlink versus other alternatives,” concurred Luigi Peluso, managing director at Alvarez & Marsal, that follows the aerospace and defense industries. “SpaceX has demonstrated the viability of their solution.” 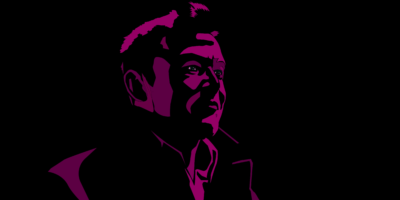 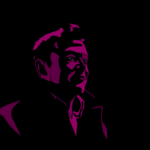 WHAT ENTREPRENEURS CAN LEARN FROM ELON MUSK

A consumer-viable business like Starlink will go a long way to bolstering SpaceX’s push, according to COO Gwynne Shotwell, to become the latest Elon Musk venture to be taken public, after the meteoric gains in the stock market last year by clean energy automaker Tesla, that helped solidify Musk’s position as the world’s richest individual.

But industry watchers believe Starlink will encounter more competition than just taking over the telecommunications sector. Fiber optic cable is widely considered to be too expensive to lay down in remote regions and many rural locations, which is where Musk and Starlink can occupy the gap. But at the same time, cellular connectivity is expected to make big advances with 5G over the next few years and then 6G. Meanwhile, a number of innovative attempts to extend cellular to unserved areas are being developed by other well-established firms Facebook’s internet.org project.

“There will always be early Starlink adopters who think that anything from Elon Musk is cool,” said John Byrne, a telecom analyst at GlobalData. “But it’s hard to see the satellite trajectory keeping pace with the improvements coming with cellular.”